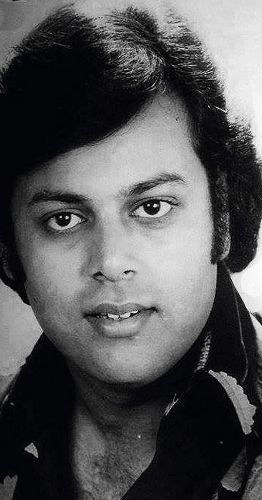 With a passion for acting and a strong, handsome physique, Shailendra Singh’s future in the films seemed set as an actor. By a turn of fate, however, he received his first break as a singer and became an overnight hit with the very first film he lent his voice to.

Shailendra Singh was born in Mumbai on 4 October 1952 in a family already immersed in the arts. His father was an assistant to the filmmaker V. Shantaram, while his mother Nirmala Singh was a practitioner of Hindustani classical music. She sent the young Shailendra to receive his training in music from Ustad Chhote Iqbal. Nevertheless, despite his training, Shailendra’s fascination steadily grew for the actors on the screen, and not for the voices lent to them.

Noting his passionate interest in acting, Shailendra’s father sent him to study at the Film and Television Institute in Pune. Just as he was about to graduate, his father’s friend, V.P. Sathe, the scriptwriter for some of Raj Kapoor’s films, introduced him to Raj Kapoor himself. At the time, Raj Kapoor was looking for a young, fresh voice to enliven the songs for Bobby (1973), and he employed Shailendra on the spot.

When the songs for Bobby were released, they were an instant hit across the country. Shailendra received so many offers to continue as a playback singer that he was spoilt for choice. His robust voice memorably animated songs like “Humne tumko dekha, tumne humko dekha” (Khel Khel Mein, 1975), “Tumko mere dil ne pukaara hai bade naaz se” (Rafoo Chakkar, 1975) “Hoga tumse pyaara kaun” (Zamaane Ko Dikhana Hai, 1982), “Kai din se mujhe koi sapne mein” (Ankhiyon Ke Jharokhon Se, 1978) among others.
In the meantime, Shailendra had not lost his yearning to appear on the screen. While in R.K. Studio, he ran into Rajendra Kumar. Rajendra Kumar offered him a role in the Raj Kapoor- Rajendra Kumar starrer Do Jasoos (1975). While the film itself was not a great success, Shailendra went on to occasionally appear in films such as Zehreeli (1977), Janta Hawaldar (1979), Nauker (1979) and Agreement (1980). Offers to sing playback for films, on the other hand, kept piling up, and Shailendra decided to turn his attention to singing entirely.

Shailendra was a generous man during his stay in the industry, often passing on opportunities to new, relatively unknown singers. Unfortunately, none of them ever returned the favour. Many took advantage of Shailendra’s guileless nature. In some instances, other singers took his place even after he had signed contracts for particular songs. Shailendra lent his voice to over 70 films, but by 1987, his prolific career had come to a grinding halt.

From films, Shailendra then moved to working in telefilms. This kept him occupied for some time, but soon, he wanted to try his hand at producing films. He worked with the actor Sachin for a Marathi film, which turned out to be a moderate success. From the nineties onwards, Shailendra devoted all his time to family. He came out of retirement briefly in 2004 and appeared as an actor in two television serials produced by Ekta Kapoor. He also sang playback for a Bhojpuri film starring Mithun Chakravarty in 2007. At present, Shailendra has withdrawn from films in his capacities as an actor, singer, and producer. 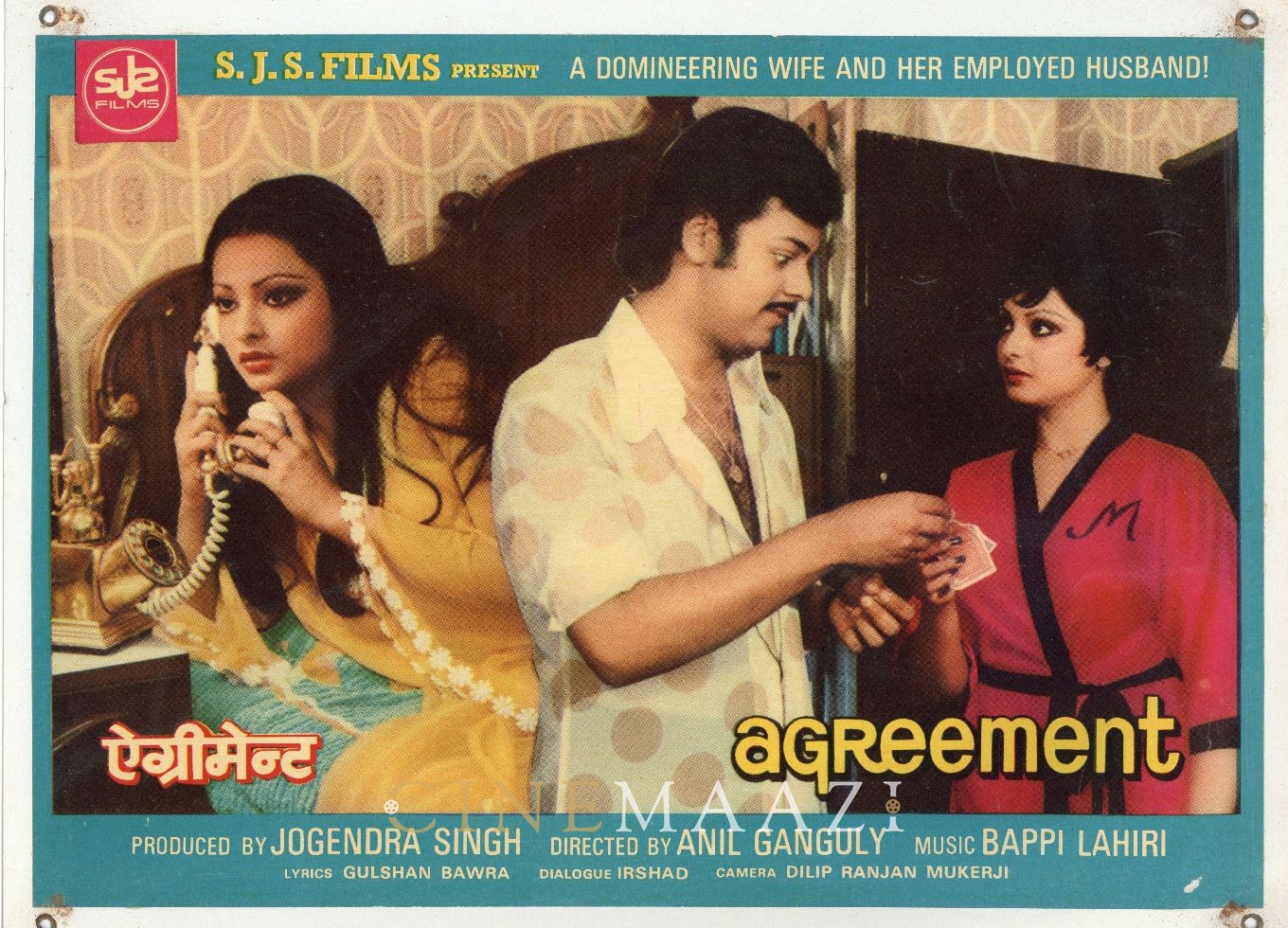 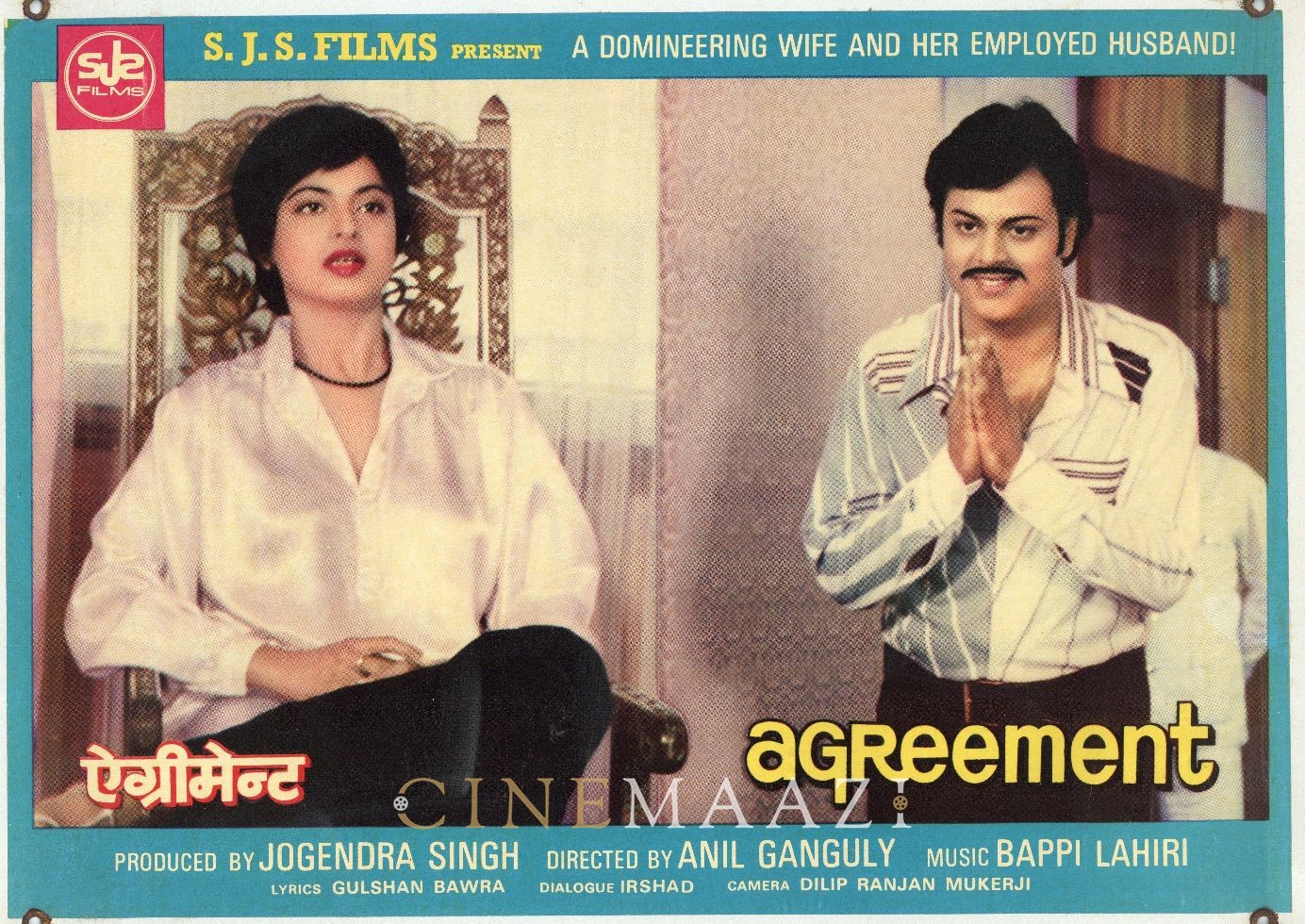