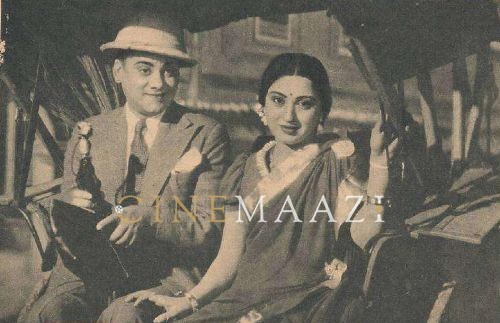 The veteran actress Shanta Hublikar was born on 14 April 1914 in Athergunchi, Hubli. In a family of three daughters, she was born as the middle sister Rajamma (mostly called Raju) to her elder sister Neelamma and younger sister Sharada. Her life story is no less wondrous than a film itself. She was trained in classical music under the tutelage of the renowned Abdul Karim Khan. At the tender age of 15, she left her home to escape an unwanted marriage alliance. She became a member of the Gubbi Drama Company in Hubli which provided her the opportunity to not just learn acting but also to travel to different places. Three year later, she embarked on the next stage in her life and joined Kolhapur Cinetone as a junior artiste. She made her first appearance on the silver screen in a minor role in Bhedi Rajkumar/ Thaksen Rajoutra (1934).

According to some sources, she received her big break in Dadasaheb Phalke’s Gangavataran (1937). The filmmaker Baburao Pendharkar wasn’t on board with her acting at such a young age, but with a little bit of convincing from her side, he cast her in his film Kanhopatra (1937). Ironically, she was cast in the role of the actress Leela’s mother. She also played the character of an old widow in Gajanan Jagirdar’s 1936 film Honhar, starring Shahu Modak and Rajkumari.

Her Tamil speaking ability landed her a small role in a Tamil film made in Kolhapur. She saved bit by bit from the Rs 75 she earned and when she had a considerable amount of savings, she moved to Pune. She further pursued her interest in music by taking lessons in classical music under the guidance of Sureshbhau. Her neighbour was Buvasaheb, a comedian in Prabhat Studios who helped her get an offer to play the heroine’s mother in the film Mera Ladka/Mazha Mulga (1938). V Shantaram, the producer and the director K Narain Kale reconsidered her casting when they saw her. After wooing the duo by singing a thumri number, she was cast as the lead in both the Hindi and Marathi version of the film. She acted opposite Ulhas in the Hindi version and Shahu Modak in the Marathi version. The film was well-received by audiences and her song Dekhun kab take baat/Paahu re kiti waat became quite popular.

Hublikar’s talent was acknowledged by Shantaram who then cast her in his decade-defining film of the 30s, Aadmi/Manoos (1939),  as the rebellious courtesan Kesar. Her performance was highly appreciated by the audience and industry. The song Kis liye kal ki baat which was rendered in Hindi, Punjabi, Gujarati, Tamil, Telugu and Bengali is considered to be a milestone in Hindi cinema history. She was honoured with an acting award for her performance by the Bengali Film Journalists Associations.

After tasting this success, she shifted to Bombay where she worked in a couple of Marathi films such as Pahila Palna (1942) and Thoratanchi Kamala (1941) and Kannada films such as Jeevan Natak (1943). She collaborated with V M Vyas in Kul Kalank (1945), which happens to be her last lead performance. She married Poona based businessman Bapusaheb Geete, proprietor of Deccan Cloth Emporium on 31 October 1939. She took a break from acting after marriage and they had a son together. In1958, she acted in a small role in Filmistan’s Saubhagtawati Bhava and Ghar Grihasti.

Due to dometic troubles, she lived in an old age home and received a Rs 300 pension per month from the government for her upkeep. In 1990, she published her autobiography entitled Kashala Udyachi Baat in Marathi.  She passed away on 17 July 1992 in Pune. 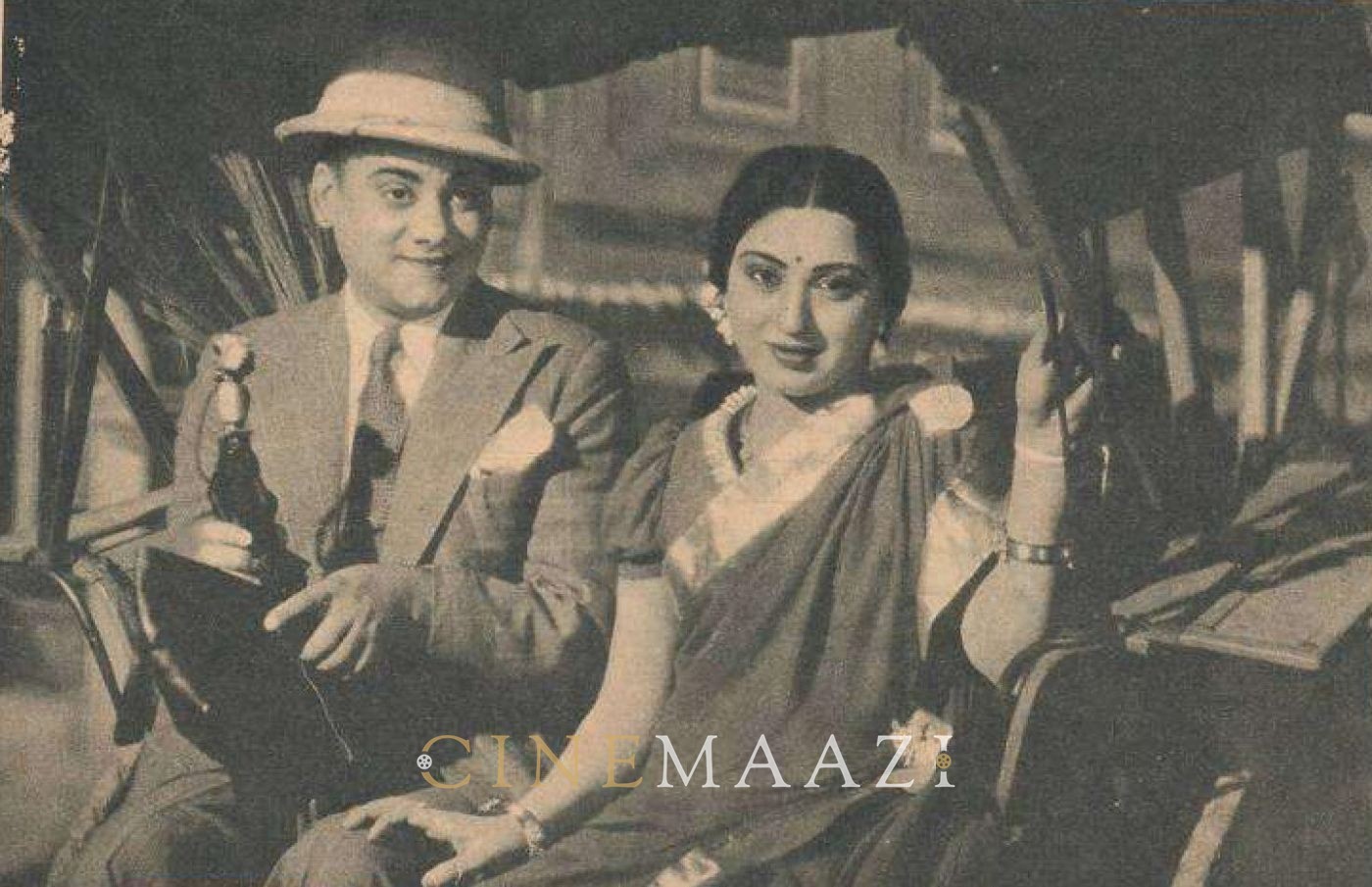 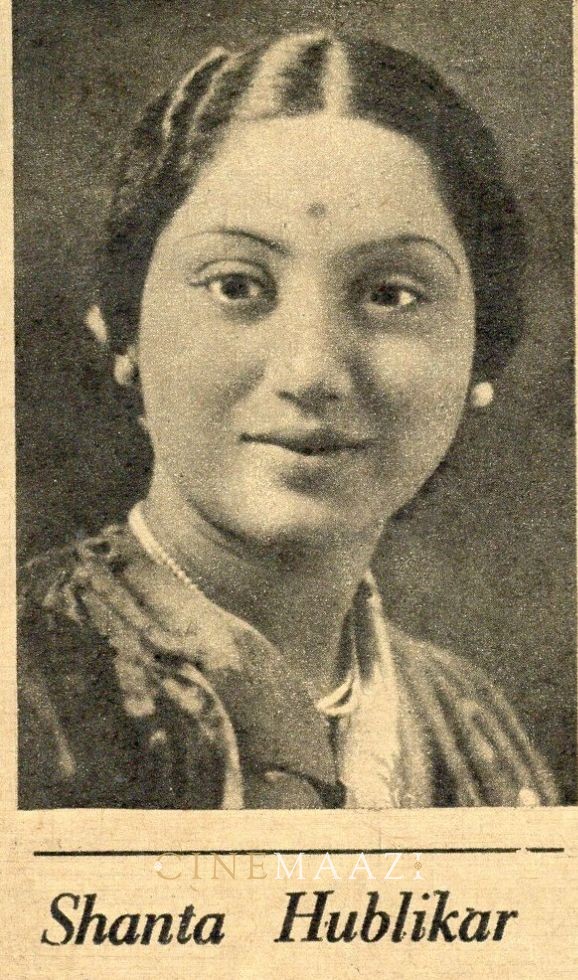