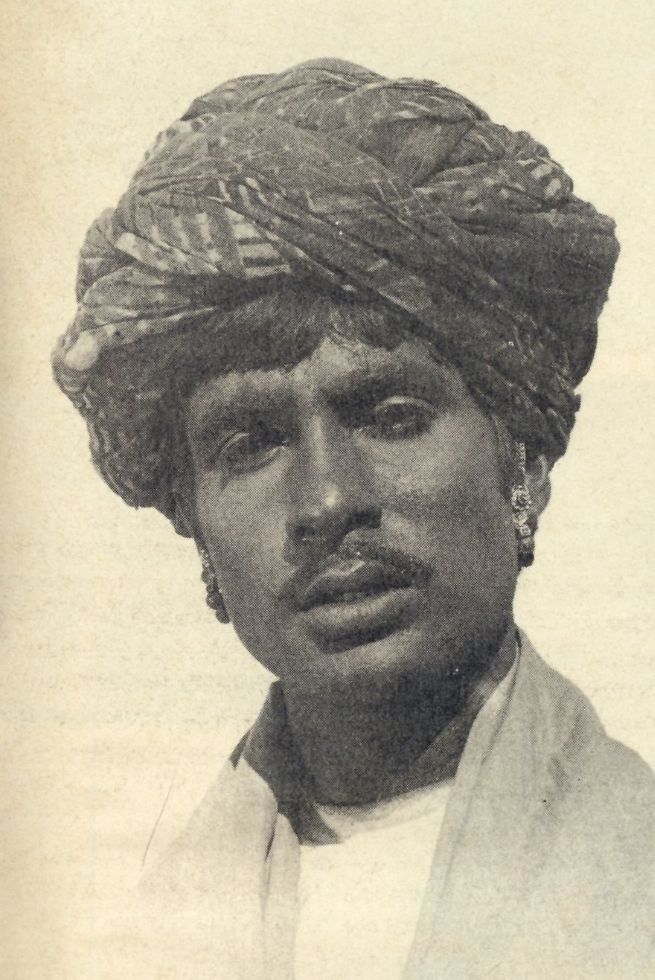 Little things make an impression on an actor's psyche. A line in a book... a gesture... an expression... a phrase. For if you are sensitive, it is bound to affect you, stay with you. I consider myself fortunate to be in a profession that provides me with a creative outlet for all these impressions accumulated over the years. It's called storage. And the richer your storage, the better equipped the actor. A particular twitch of an eye brow... a particular hand movement, body movement, you've watched on somebody. A dressing habit, an eating style or just an emotional expression, but it stays within you, and without you realising it, slips into a role, a scene. It happens to most creative artistes, without them consciously working at it. Involuntarily perhaps but the person transfers what he has absorbed to the character. No wonder then that the actor is so often surprised by his own performance... There are all kinds of actors. Those actors who work on live models, who name their roles on real characters. I don't. A lot of meanings has been read into my potrayal of roles. I'm sorry to disappoint you, but there is no methodic study behind it all. If it happens unconsciously I don't know, but every scene that I get, even if it just means standing for a close up, is a looked upon by me, as something very serious, very difficult. And I don't say this for effect, or for making a good copy. I mean it in all sincerity! I'm petrified and am never really sure whether the expression I carry on my face, whether my hair, my costume is right. This disturbs me even now, in fact every single time. I know nobody will believe this, but, it is true. Every time I stand to perform, I feel that maybe the scene won't come right... maybe I'll forget my lines... maybe I'll not be able to deliver what is expected of me.

What I eventually do in the shot, is something that comes about instinctively. If it works, it's my good fortune. Even today, I get sleepless nights when I've to enact difficult scenes... But then I fill like that most of time. After all these years, I'm still worried when I have to dub for a complicated scene. So these anxieties occur everyday. It's part and parcel of being an actor, I guess. I might work very hard over the most mundane of scenes... I might be satisfied, dissatisfied with the way I have performed, but that's my, the actor's, personal discretion. And it may or may not agree with the director's projection. Manmohan Desai and Hrishida (Mukherjee) are both extremely rigid directors. They insist that you only do what they tell you to do. In all the films I've done with Hrishikesh Mukherjee, he has deliberately never related the entire screenplay to me to me. In fact Hrishida and I have a standard joke everytime I've insisted on a re-take, "Can me shoot an extra take?," and he says, "Provided you pay for the extra footage." Of course, it is said in good humour and taken in good humour too, but realistically, there is nothing wrong if the actor wants to improve on his work. On the other hand, it's the producer's prerogative to exercise his option.


The one rare occasion, when Hrishida had briefed me about a scene fifteen days in advance was in Anand (1970) - the death scene of Rajesh Khanna where I had to break down and weep in the climax. Those fifteen days I went crazy thinking of movements, actions, expressions, and how I would do them. So tense was I, that I had even discussed it with Mehmoodbhai, (with whom I was staying those days), and who was to, at one stage, play the role himself. Finally, on the day we were to shoot the scene, I was on the sets, early morning. But they didn't take the shot till late night, and by then I was tried, hungry, for I had not eaten anything. But they didn't mind it because I was so engrossed, so involved, that when the director said, "Action!" I was almost bursting to throw it all out, give away everything I had... And even as I was doing so, I thought to myself, 'wow! This is it'. But suddenly Hrishida 'cut' the shot midway, I was shattered. He said, "Amit, come here." He took me to a corner, made me sit down and spoke very gently. "What you are doing is fine, but that's not what I'm looking for. You have just given me an exhibition of yourself - I don't want histrionics. I want emotion... real, genuine emotions. So relax and just say your lines straight." The next time, I did exactly as he said. The result is what you saw on screen. So, it's like that. An actor may think that he is doing great stuff, but only the director knows what he is looking for in totally, and probably it's not really worth driving yourself in a tizzy.

Another similar example of Imaan Dharam (1977). Even today, I rate my performance in this film, amongst my best work. I had worked for three full days on that scene with the doctor where I ask the doctor to send the body for post-mortem. For hours I had thought, re-thought, reworked on how I was going to say those lines... When the film was over, i said. "Ya! This is it, my great performance." But what's the use? Nobody saw the film. Nobody remembers. Nobody even refers to it.

This article was originally published in the Junior G supplementary titled A Man: Amitabh Bachchan. The images are taken from original article and Cinemaazi archive.
543 views