In the human heart, the love for the Mind is pure and sanctified. And the human body is a base for impure desires. Hence, there is a constant conflict between the Mind and the Body. However, the Mind always wins over the Body.

A herdsman’s daughter Aarsi, was truly a reflection of beauty. When the youth was doing its magic and making her more beautiful, a history professor came to the village. A few boys had also come along with him. One of the boys, Shyam, fell head over heels in love with Aarsi’s beauty.

One day, the professor revealed to the herdsman that he was in fact, not a herdsman at all. He was actually one of the men of the past kings of the Baghera dynasty of the same village. Instantly, the herdsman jumped up with joy and started behaving like he was a king himself. He also stopped working and his family was starving.

Aarsi’s mother, with a stone on her heart, let Aarsi do a job in a village nearby. She started working for the fake Baghera family’s liege, but the drunkard Kumar Prakash of the fake family was crazy about Aarsi’s figure. He wanted to hold Aarsi in his arms. To escape the harasser, Aarsi ran away from there but couldn’t stay peacefully at her own home either. So, she went to stay at her mother’s friend’s house.

Shyam broke off his engagement and came to Aarsi’s village, but he couldn’t find her. Upon searching for her, he eventually found Aarsi at the village nearby but she would avoid Shyam and avoid eye contact with him. A hopeful Shyam was now hopeless.

One day, finally, he got Aarsi to promise that she would marry him. However, on the day of the marriage, at the last minute, Shyam left Aarsi all alone. Due to this shock, Aarsi’s father passed away. Pointlessly, Aarsi tried to convince Shyam to return. Prakash, on the other hand, started drawing conspiracies to acquire Aarsi. So, did Prakash succeed? Was Aarsi able to convince Shyam? Was Shyam glad to have left Aarsi? One can find the answers to these questions from ‘Mann Ki Jeet” on Rajatpat. 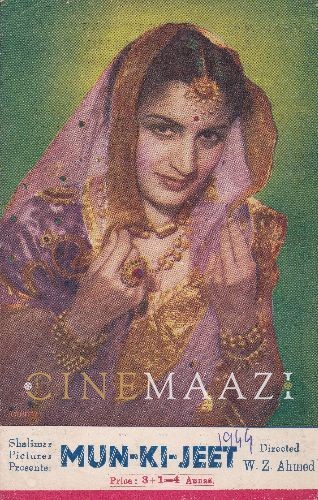 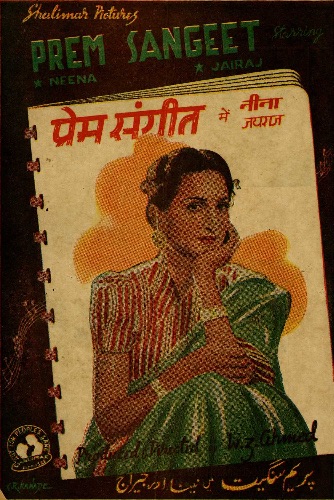