Mumbai Crime branch was at its lowest ebb. All work was happening in a highly discretionary way.

Sr. Insp. Vikram Singh believed that "there is no point". With a few years from retirement, he encouraged the others too to leave things alone. He had gotten over his frustrations a few years back and had a wry dry sense of humour about all things.

Sub. Insp. Appa Kadam Naik was the encounter king. Married and in his early thirties, he was opinion that elimination of criminals was the best possible way as the law usually lets the culprits be bailed out.

Const. Khaled Ansari was a poor man from a large family and usually kept things in a lighter vein in the branch. Everybody loved to have him around.

All of these officers had accepted a laid back and corrupt nature as a way of life as they knew that no one could beat the system!

The city in turn was virtually ruled by three people.

Manik Rao - the Home Minister called the shots with the law firmly under his control. An underworld don Yusuf Pathan had his full support and so did Gautam Walia, a rich builder and business magnate. The three of them were making huge money by helping each other whenever the time came!

With the three of them ruling the roost, Crime Branch was reduced to a virtually impotent force!

This changed when a young IPS Officer, DCP Hari Om Patnaik was transferred three from Poona.

Right from day one the officers found themselves at loggerheads with their new boss who was determined to change things. The officers soon found out that Hari was determined to make a difference. He even promised them that the day he gets an opportunity, he would take the system head on.

The opportunity came when Manik Rao had businessman

Ajit Pradhan eliminated by Yusuf Pathan's younger brother- a murder that was never intended to be, as Manik Rao just wanted Pathan to threaten Pradhan into submission! As destiny would have it the Pradhan murder case came to crime branch.

Hari and his men set off on a trial to expose the people behind this high profile murder.

Despite the ideological difference, Vikram Singh, Appa Kadam Naik and DCP Hari Om Patnaik combine into a magnum force and expose the criminals and clean up the city from the clutches of the underworld, facing a lot of difficulties along the way. 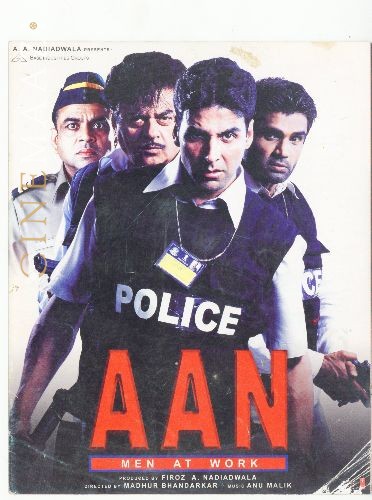 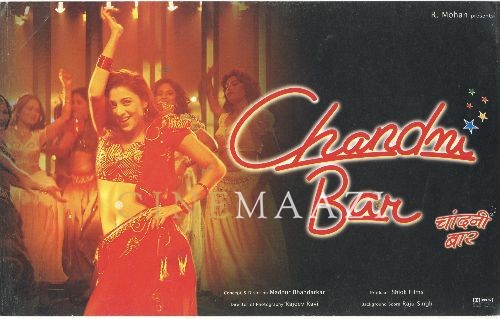