When the maid servant enters the bed room of Lady Hiramani, she is thunder-struck to find her mistress lying dead, and her lady Secretary Mala disappearing in a huff. The servant at once raises a hue and cry, and the Police arrive on the spot. Meanwhile Mala escapes in a car.

The Police chases the care, but all that they secure at the end of a long chase is the shattered remnants of the car which has been smashed into smithereens by dashing on a bridge, and turned turtle into a ditch. There is no trace either of Mala or her corpse anywhere thereabouts.

Next day the Morning Papers streamline the death of Mala in a car accident, as also her connection with the murder of Lady Hiramani. Mala comes to read about it and at once decides to take advantage of the situation thus created. As a sequel she changes her name to Nayantara and becomes a famous dancer.

After her successful performance in the Venus theatre of Bombay one night, Nayantara returns home, only to be flabbergastedto find in her bedroom a stranger, who, on enquiry, avers that he is her husband ! She becomes furious to hear that and calls in the Police to oust the intruder. The Police arrive, but second thought, Mala stages a volte face and decides to accept the stranger for what he is !

As soon as the back of the Police is turned on her, she cocks a pistol at the intruder and asks him to quit her room post haste, as otherwise she will kill him without ado.

The stranger remains nonplussed however, and stays on.

Next day Nayantara is arrested by the Police with the pistol in her hand and the lifeless body of her husband nearby.

Now, Nayantar, alias Mala, has the crime of two murders on her fair head– one of Lady Hiramani and the other of her hushand, Shekhar.

Witness it for yourself, and go through the sensational and hair-raising development through which Mala go through between life and death and law and crime. You will be held on tenterhooks all the time. 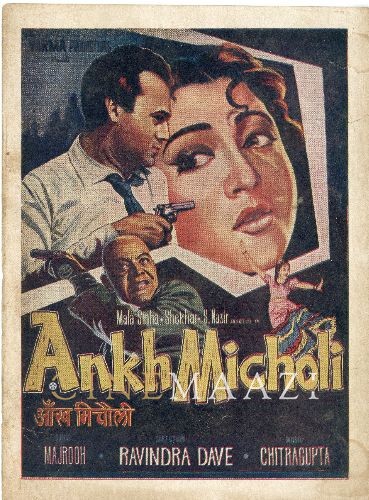 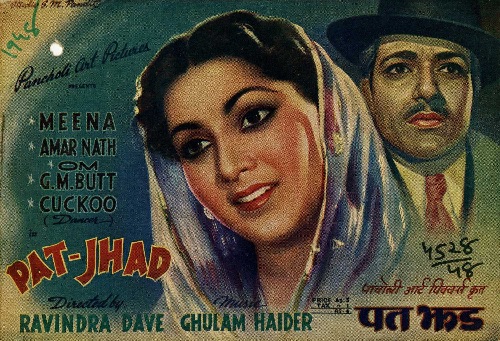 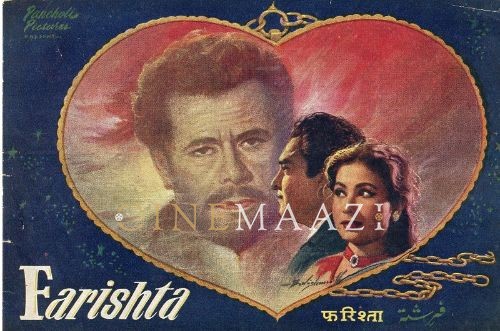