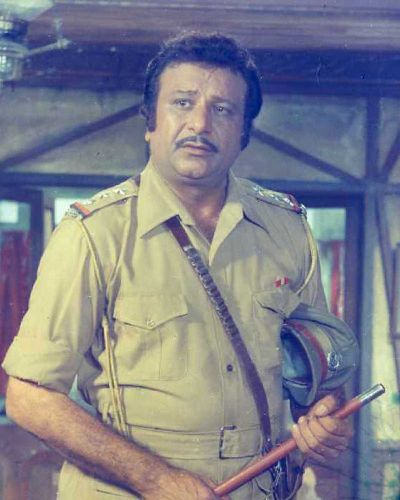 A complaint against Hindi cinema has been that actors got typecast into roles that the audiences liked them in. If ever, an actor has reason to complain about this, it would have been Jagdish Raj. The image his name evokes is that of a police inspector. Jagdish Raj, in fact, holds the Guinness world record for playing a police inspector in an astonishing 144 films.

Born into a Punjabi family in Sargodha (now in Pakistan) in 1928, Jagdish Raj’s career in Hindi films began in 1955. His debut film was Seema (1955) directed by Amiya Chakraborty and starring Balraj Sahni and Nutan. He essayed the role of a doctor in this film.

It was in the Dev Anand- Shakila film CID (1956) that Jagdish Raj first appeared as a police inspector – a role he was to portray for decades to come.  In a career that spanned more than 5 decades, Jagdish Raj acted in more than 250 films as a character actor, playing supporting roles. He did manage to break out of this mould a few times. He played a negative role in Ek Mahal Ho Sapnon Ka (1975). He also played a judge in Aag Hi Aag (1987). He was the managing director in the Rajesh Khanna-Mumtaz film Aaina (1977).

His family has continued his filmmaking legacy. His daughter Anita Raj was a heroine in the 80’s and 90’s starring in films such as Prem Geet (1981) and Zara Si Zindagi (1983). His son Bobby Raj is a director and producer. Grandchildren Malvika Raj and Shivam Hingorani are also involved in the film industry.

He died of a respiratory ailment on 28th July 2013 in his residence in Mumbai. 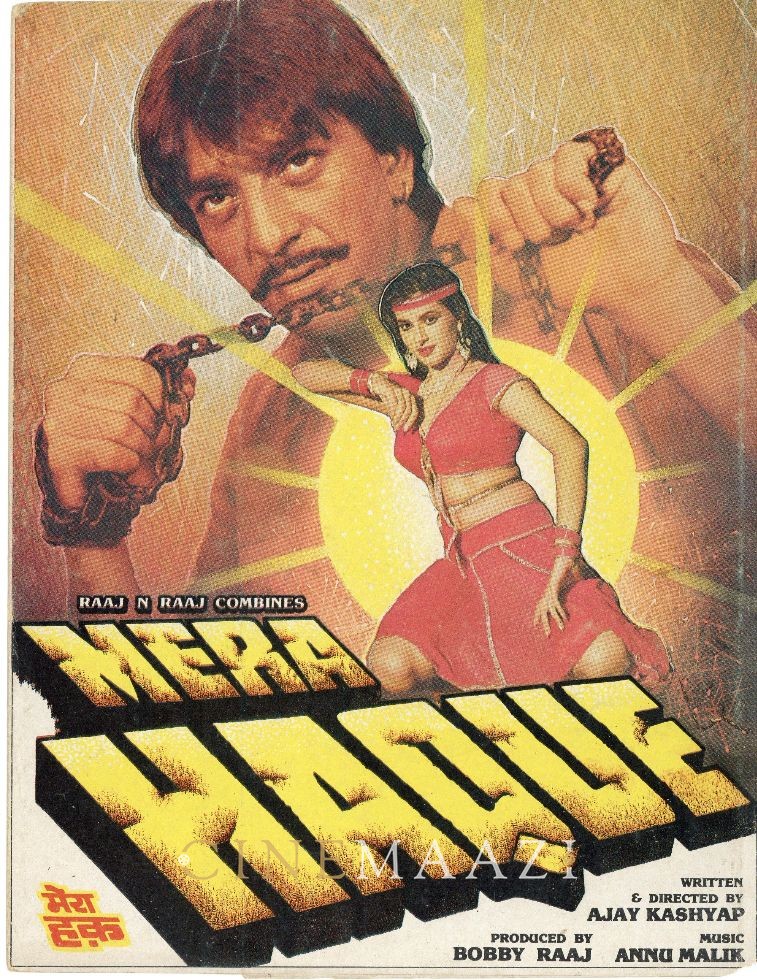 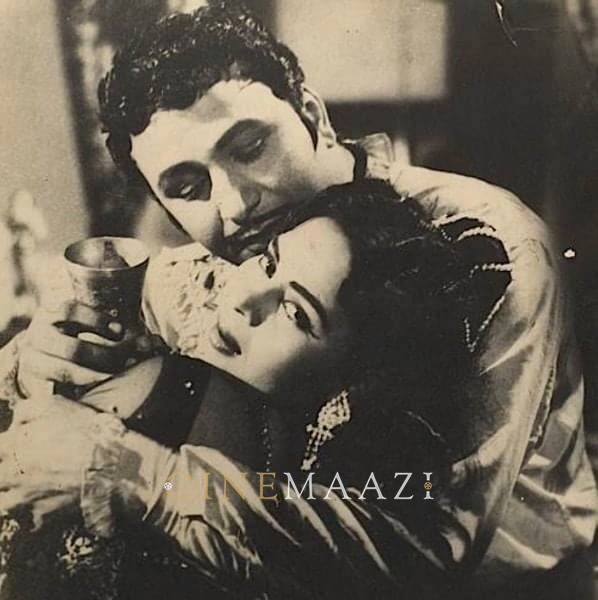 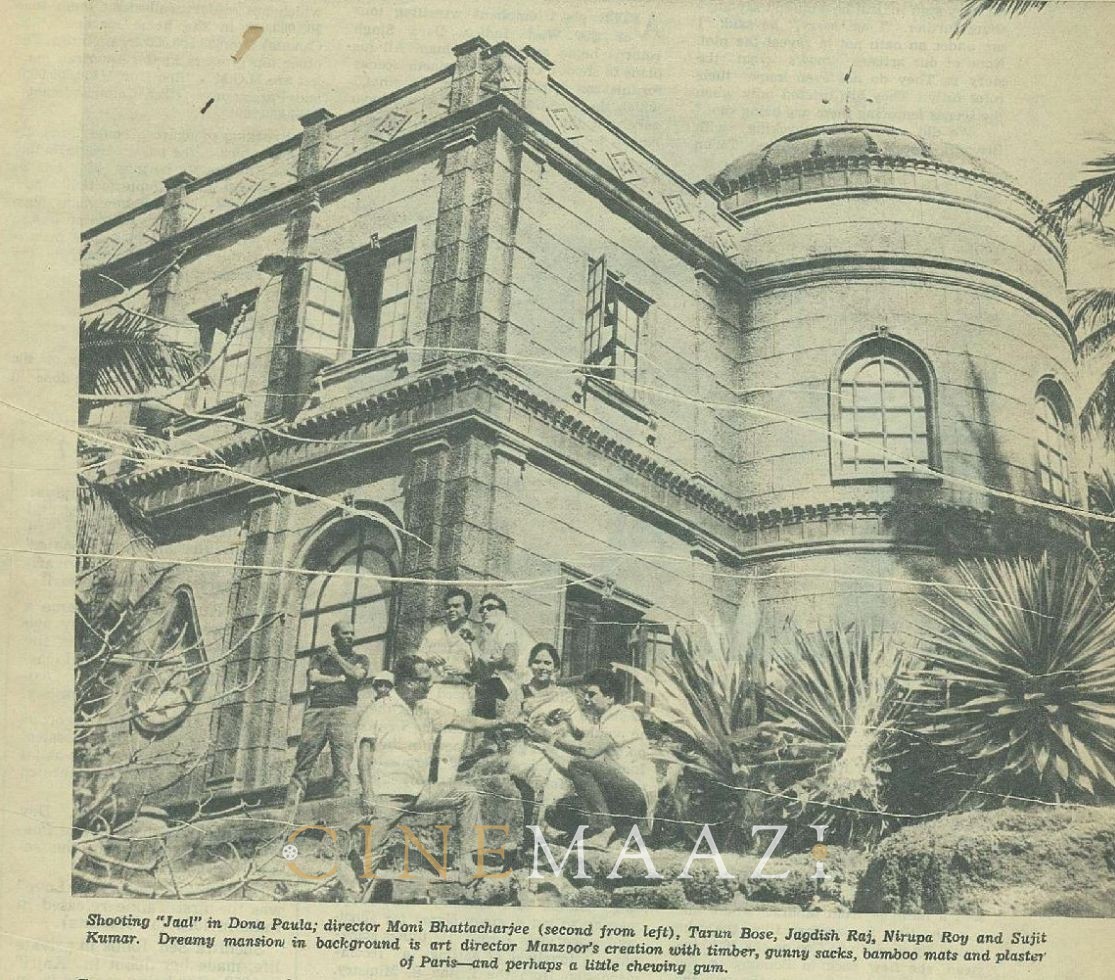