The theme of "BillooBadshah" is the story of my family, your family, and our family. It deals with the sorrows and happiness of the life of a middle-class family.

At her death bed, Billoo's mother, Kamla, requests her childhood friend Parvati to take care of her only son Billoo then she dies.

Child Billoo goes to the city with Parvati Devi, where she lives with her husband Shankerlal, and three children Ravi, Jyoti, and Pinky. Baby Asha is a close friend of the children and stays opposite their house.

One day a gangster Than Than Tiwari, brutally murders Shankerlal before Billoo.  Billoo vows to take revenge on Than ThanTiwari. After Shankerlal's death, Billoo takes the total responsibility of the family on his shoulder and labours hard.

Time passes on. All the children grew up. Ravi, Jyoti, and Pinky, all are studying in the college, Billoo has become rickshaw puller. He labours hard to fulfill the needs of his brother and sisters. Billoo is now known as "BillooBadshah" because of his hard work, honesty, and bravery.

Asha has become a School teacher. She is deeply in love with Billoo, but Billoo tries to avoid her because he has a lot of family responsibilities. Asha determines in her mind to wait for Billoo till the end.

Than-Than Tiwari has emerged as a powerful political leader. Billoo has always kept an eye on him.

Multi-millionaire Seth Roshanlal Vehemently Objects to his son Vijay's love for poor Jyoti. But ultimately, Billoo celebrates the marriage of his Sister Jyoti with Vijay, selling all his landed properties in the village.

Shrewd businessman TikamdasMirchandani brainwashes Ravi to shift to his lavish bungalow after marrying his daughter Nisha and leaves home deserting Billoo and mother. Billoo is very much upset.

Billoo sells his village house to celebrate Rai's marriage with Nisha daughter of a Shrewd businessman TikamdasMirchandani, but after marriage, Ravi and Nisha shift to their lavish bungalow deserting poor Billoo and mother-Billoo is very much upset-Asha tries to console him.

Pinky is a girl of arrogant nature. Than ThanTiwari's son, MunnaTiwari tries to rape Pinky but Billoo saves her at the last moment. Rich brother-in-law Vijay and Sister Jyoti offer financial help to Billoo but he turns down. He labours hard to earn more money. But finally sells his autorickshaw to give dowry to Anil's parents, when Anil marries Pinky.

Being brainwashed by father-in-law Tikamdas, Ravi turns out Billoo from their home to sell it.

All the family responsibilities are now over. Billoo now decides to take revenge on Than Than Tiwari.

Was he successful in this mission? What about Asha, who was waiting for Billoo? Could she marry or not? All these answers you will get the screen. 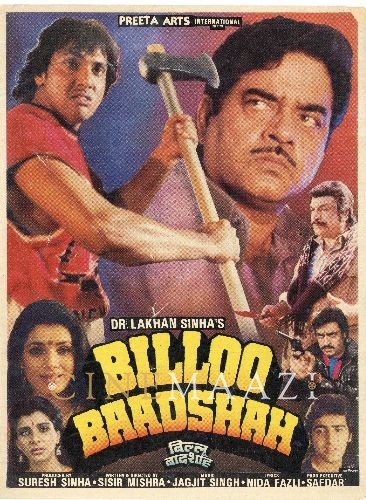 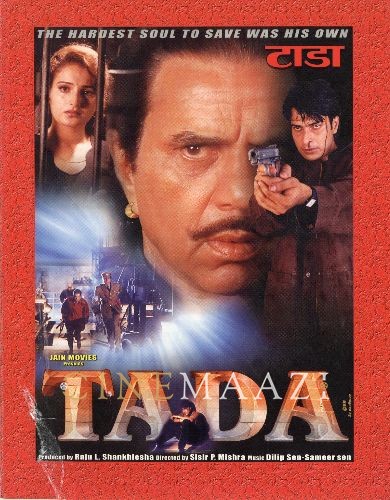