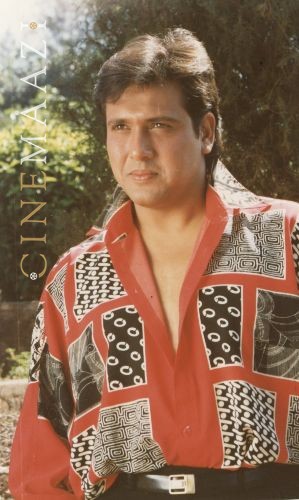 Dancing sensation, actor, comedian and former politician, Govinda, ranks high on the rollcall of all-round mass entertainers in Hindi films. Famous for his spontaneous comic talent, his smooth dance moves, as well as his emotive capabilities, he has received several awards including 12 Filmfare Award nominations, a Filmfare Special Award, a Filmfare Award for Best Comedian, and four Zee Cine Awards. He has starred in more than 165 Hindi films since he made his debut in Ilzaam (1986). Among the films he is popular for are Aankhen (1993), Raja Babu (1994), Coolie No. 1 (1995), Andolan (1995), Deewana Mastana (1997), Hero No.1 (1997), Dulhe Raja (1998), Bade Miyan Chote Miyan (1998), Haseena Maan Jayegi (1999) and Saajan Chale Sasural (1996). It comes as no surprise that in a BBB online poll in 1999, Govinda was voted the tenth-greatest star of stage or screen.

Born Govind Arun Ahuja on 21 December, 1963, to former actor and producer Aroon (Arun Kumar Ahuja) and singer-actress Nirmala Devi with Punjabi and Sindhi antecedents, Govinda rose from difficult circumstances to carve a unique space for himself as a popular dancing and action hero in the 80s. Keen to enter films post-college, he is said to have modelled his dance moves on Mithun in Disco Dancer (1982), creating a promotional VHS cassette which he circulated. Offered ads, he also auditioned and was cast for the role of Abhimanyu in the teleserial Mahabharat (1988). However, he soon bagged films, namely Tan Badan (1986) and Love 86 (1986). He made his debut with Ilzaam (1986), which clicked at the box office and there was no looking back. His next, Love 86, opposite Neelam was also a hit, as he went on to perform in a range of films across genres whether, family dramas such as Khudgarz (1987), Dariya Dil (1988), and Ghar Ghar Ki Kahani (1988) or action and drama films like Hatya (1988), Marte Dam Tak (1987), Jeete Hain Shaan Se (1988), Jung Baaz (1989), and Taaqatwar (1989). In this period he usually starred in low-budget productions, still trying to find his niche in the industry.

The 90s saw Govinda staring Awaargi (1990) with Anil Kapoor and Meenakshi Seshadri; Swarg (1990) and Maha Sangram (1990) co-starring Vinod Khanna, Aditya Pancholi and Madhuri Dixit—all successful. Other notable films in this period were the hit Hum (1991) headlined by Amitabh Bachchan and Rajnikant; Zulm Ki Hukumat (1992) which was an Indian version of The Godfather, and David Dhawan's Shola Aur Shabnam (1992). The decade saw him reinvent himself as a comic hero. Post his success as a chirpy cadet in Shola Aur Shabnam, he featured in a string of commercially successful comedy films, such as Aankhen (1993) which was the highest grosser of the year, Raja Babu (1994), Coolie No. 1 (1995), Andolan (1995), Hero No. 1 (1997), Deewana Mastana (1997), Dulhe Raja (1998), Bade Miyan Chote Miyan (1998), Anari No.1 (1999) and Jodi No. 1 (2001). His performance in Haseena Maan Jayegi (1999) bagged him the Filmfare Best Comedian Award while he also won a Filmfare Special Award for Saajan Chale Sasural (1996). Govinda formed a hit pair with director David Dhawan, as they made several successful comedies together, including Raja Babu , Coolie No. 1, Saajan Chale Sasural (1996), Banarasi Babu (1997), Deewana Mastana (1997), Hero No. 1 (1997), Bade Miyan Chote Miyan (1998) and Haseena Maan Jaayegi. Govinda was often cast with actresses such as Karishma Kapoor, Juhi Chawla and Raveena Tandon during this period. These films were usually bolstered by his energetic dance performances and chirpy soundtracks, including controversial provocative numbers like Sarkai lo khatiya.

The new millennium saw a dip in the actor’s success graph. In the years between 2003 and 2005, he took a break from signing new projects—only his delayed films released in his period. His only major hit film during the early part of the decade was Jodi No. 1 (2001), while his other films such as Kunwara (2000), Hadh Kar Di Aapne (2000), Kyo Kii... Main Jhuth Nahin Bolta (2001) and Ek Aur Ek Gyarah (2003) met with tepid response. Nominated for Filmfare Awards for Best Performance in a Comic Role for Jodi No.1, Kyo Kii..., and Akhiyon Se Goli Maare (2002), he made a comeback of sorts in late 2006 with the comedy Bhagam Bhag (directed by Priyadarshan), in which he appeared with Akshay Kumar and Lara Dutta. His other films during this period include Partner (2007), Life Partner (2009), and Holiday (2014). Nikhil Advani’s Salaam-e-Ishq: A Tribute to Love(2007) in which he played taxi driver Raju, who falls in love with a foreigner, sank; however Partner (2007), in which he co-starred with Salman Khan, Katrina Kaif and Lara Dutta, was a thumping hit, also winning him IIFA Best Comedian Award and a Zee Cine Award for Best Actor in a Supporting Role – Male.

Govinda, who sang popular songs such as Meri pant bhi sexy (Dulaara, 1994) and Gori Gori (Shola Aur Shabnam), released his first album, Govinda, in 1998. He released his second album, Gori Tere Naina, with actress Pooja Bose in 2013, for which he also penned the lyrics.

Lured to television, he served as a judge on Season 2 of Zee TV's dance-contest show, Dance India Dance Super Moms (2015).

The actor also stepped into politics, becoming a member of Parliament from 2004 to 2009, after winning elections as part of the Indian National Congress for the Mumbai North constituency. In 2008, Govinda decided to leave politics and concentrate on his acting career, following criticism for being absent from Parliament, and inactive.

Married to Sunita Munjal, they have two children—Tina and Yashvardhan. Tina made her film debut with Second Hand Husband (2015). 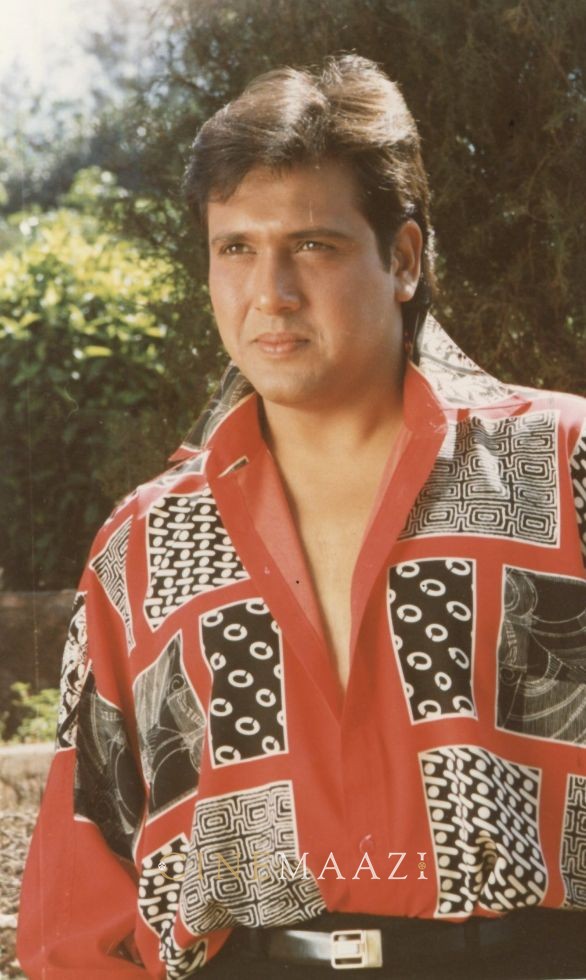 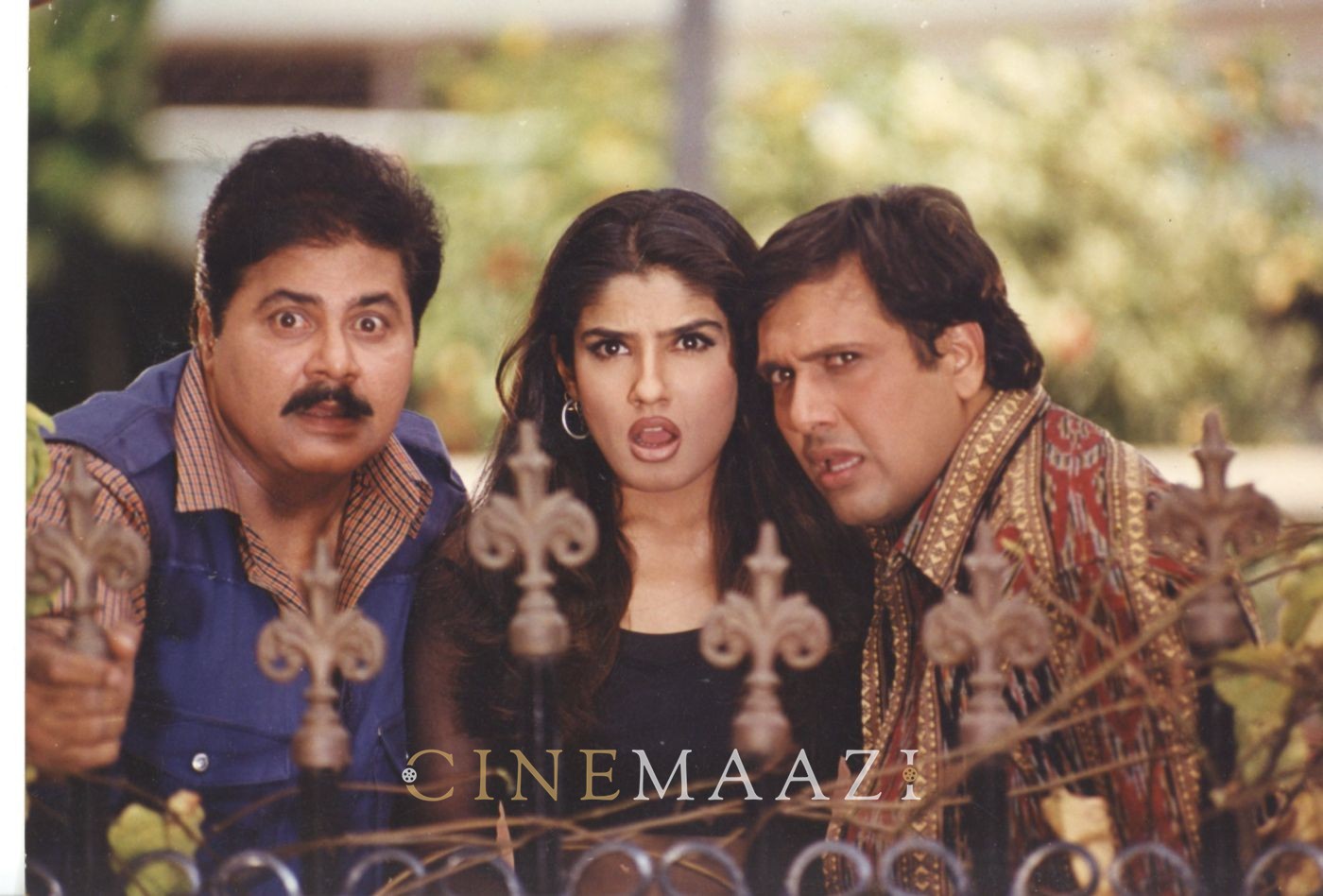 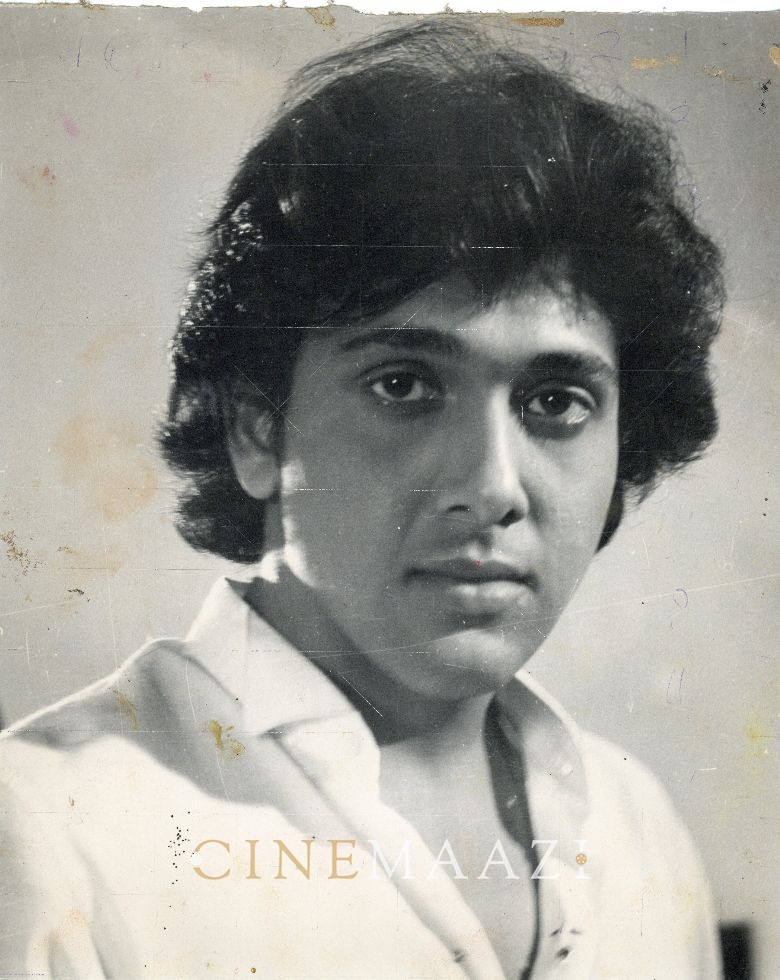 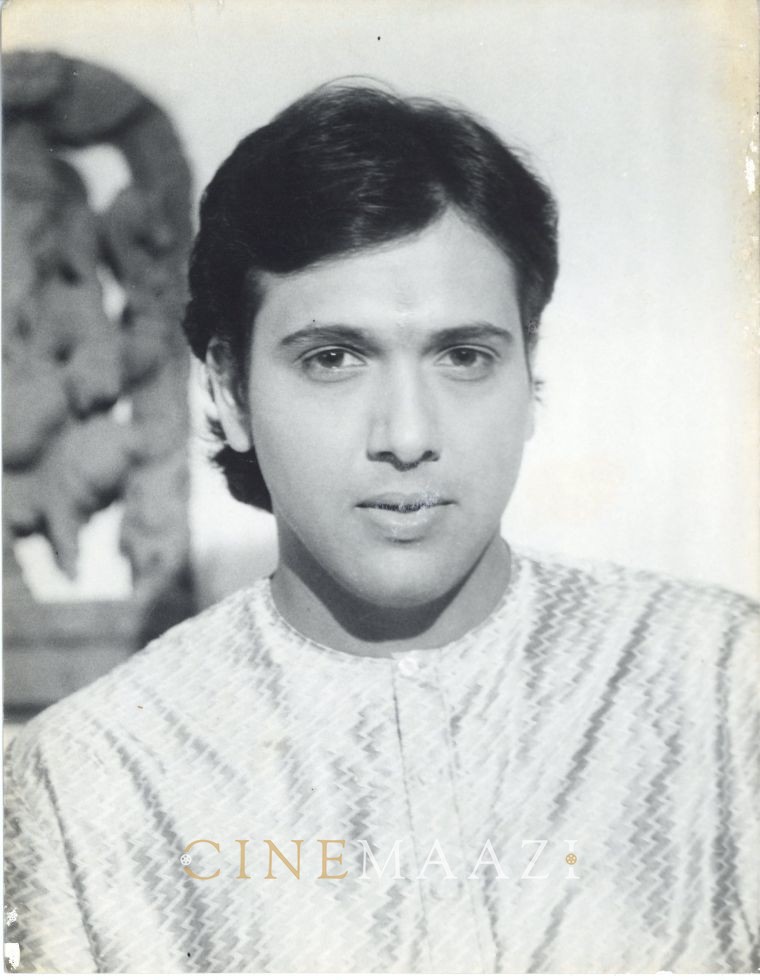 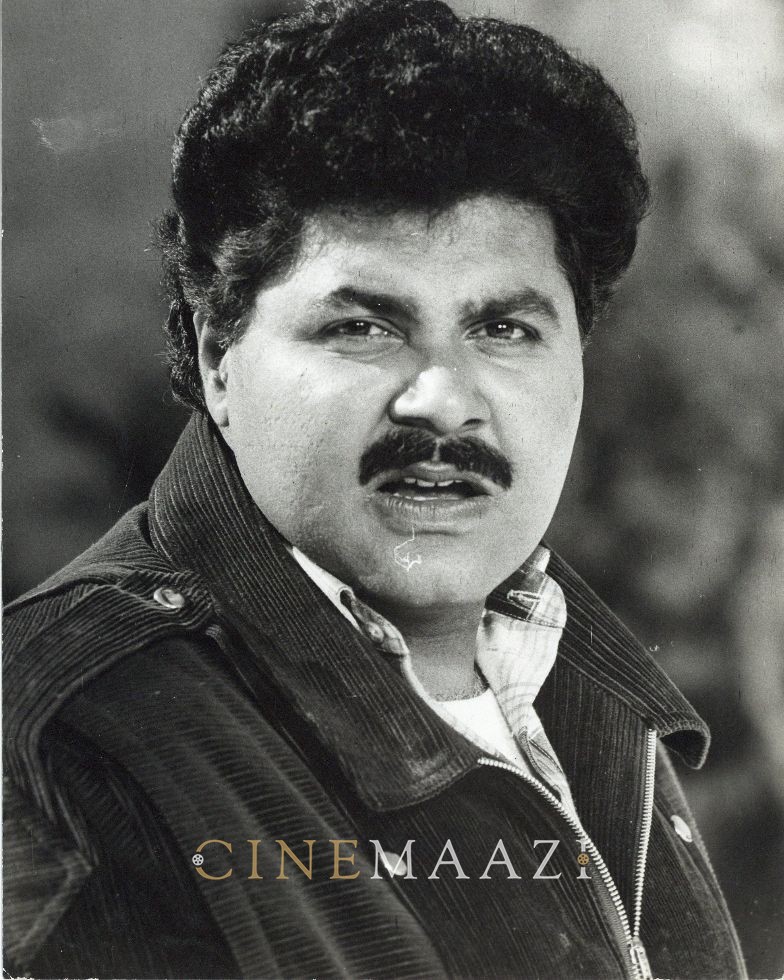