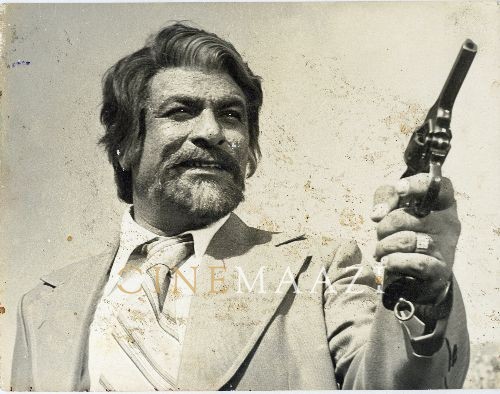 Gifted with the knack for penning philosophical statements as well as humorous dialogues, Kader Khan was a prolific screenwriter and actor, writing dialogues for around 200 films and appearing in over 300 films as an actor. A Professor of Civil Engineering, he taught at the M H Saboo Siddik College of Engineering, before he found his calling in films. He is known for playing a wide variety of parts in different genres, such as comedy, action, romance, family, social and political films.As a screenwriter, his credits include Dharam Veer (1977), Parvarish (1977), Amar Akbar Anthony (1977), Lawaaris (1981), Coolie (1983), Sharaabi (1984), Muqaddar Ka Sikandar (1978), and Ganga Jamuna Saraswati (1988). His best work as a comedian is seen in films like Himmatwala (1983), Aankhen (1993) and Coolie No. 1 (1995). He was awarded the Padma Shri posthumously in 2019.

Born on 22 October, 1937 in Pishin, British India, which now lies in Balochistan, Pakistan, he was the son of Abdul Rahman Khan from Kandahar, Afghanistan and Iqbal Begum from Pishin, British India. The family moved to Bombay, where Kader was enrolled in a local municipal school at Kamathipura and later joined the Ismail Yusuf College, specialising in Civil Engineering. It was while he was teaching Civil Engineering at the M H Saboo Siddik College of Engineering between 1970 and 1975, that his acting talent was noticed. His performance in a play called Taash Ke Patey caught the attention of comedian Agha, who suggested his name to leading actor Dilip Kumar. Impressed by what he saw, Dilip Kumar signed up Kader Khan for his next films, Sagina (1974) and Bairaag(1976). His skill at writing plays for theatre saw him being offered the opportunity to write the script of Jawani Diwani (1972) with Inder Raj Anand, teeing off his career as script writer.

Making his acting debut in the Rajesh Khanna-starrer Daag (1973) in the supporting role of an advocate, there was no looking back as Khan went on to act in over 300 films in Hindi and Urdu, also writing dialogue for over 250 Indian films, from the 1970s up to the turn of the 21st century. Incidentally, at Rajesh Khanna’s insistence, Manmohan Desai paid him a whopping Rs. 1,20,000 for writing the dialogue for the film Roti (1974), which was produced by Khanna himself. Besides Rajesh Khanna, Kader Khan worked with some of the most popular actors including Jeetendra, Feroz Khan, Mithun Chakraborty, Amitabh Bachchan, Anil Kapoor, and Govinda, besides working alongside other comedians such as Asrani, Shakti Kapoor and Johnny Lever, and co-starring with Amrish Puri, Prem Chopra and Anupam Kher in many films. Starring as supporting artist with roles in Dil Diwana (1974), Muqaddar Ka Sikandar (1978) and Mr. Natwarlal (1979), he was cast in lengthier roles with films like Masterji (1985), Dharm Adhikari (1986), Nasihat (1986), Dosti Dushmani (1986), Ghar Sansar(1986), Loha(1987), Insaniyat Ke Dushman (1987), Insaf Ki Pukar (1987), Khudgarz (1987), Sherni(1988), Khoon Bhari Maang (1988), Sone Pe Suhaaga (1988) and Vardi (1989).

His career as a script and dialogue writer was marked by several highs. Many of Amitabh Bachchan’s iconic lines were written by Kader Khan, in Mr. Natwarlal(1979), Do Aur Do Paanch (1980), Satte Pe Satta (1982), Hum (1991) and Agneepath (1990), for which Bachchan had received a National Film Award. Khan also worked with both rival filmmakers Manmohan Desai and Prakash Mehra for their respective films starring Bachchan. He was also in demand by the South Indian film production houses such as Padmalaya, even as well-known South filmmakers such as Narayana Rao Dasari, Kovelamudi Bapayya, K. Raghavendra Rao, Rama Rao Tatineni, and D. Rama Naidu assigned him the script and dialogue of the Hindi remakes of their south films. Khan acquired a reputation for being able to not just translate the original film into Hindi, but transpose them into a North Indian milieu. Some of these films included Himmatwala (1983), Justice Chaudhury (1983), Haisiyat (1984) and Singhasan (1986).

Kader Khan’s flair for comedy was seen on the small screen as well in his own comedy television series titled Hasna Mat , which aired on Star Plus in 2001, and Hi! Padosi... Kaun Hai Doshi? on Sahara One.

Suffering from supranuclear palsy, a degenerative disease, Kader Khan passed away on 31 December, 2018 in Canada. 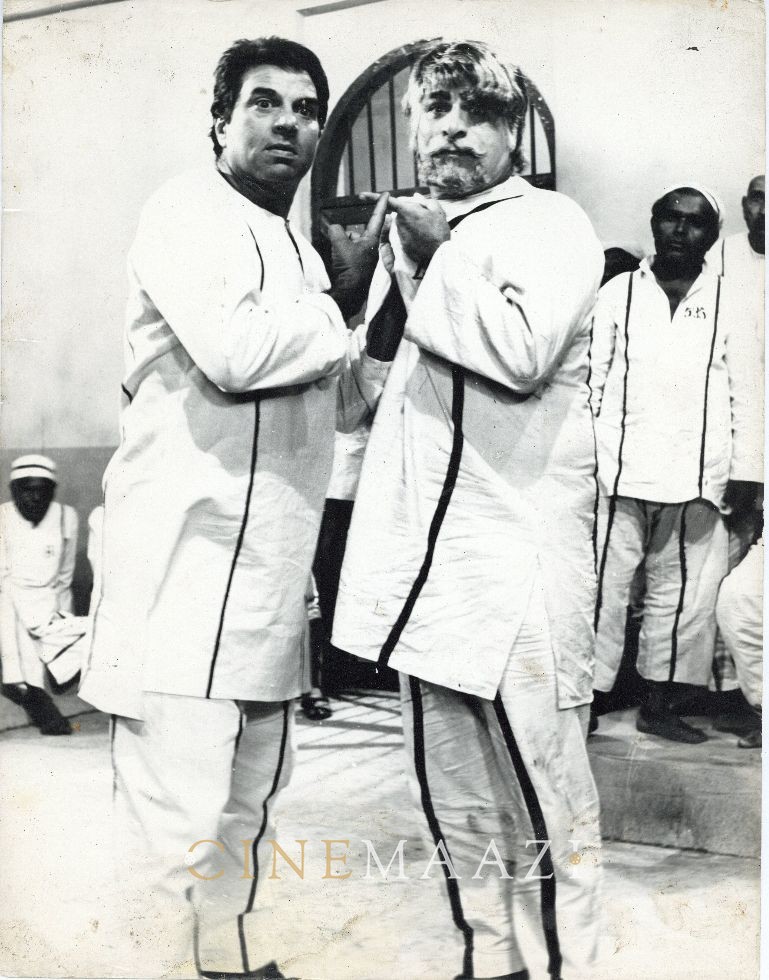 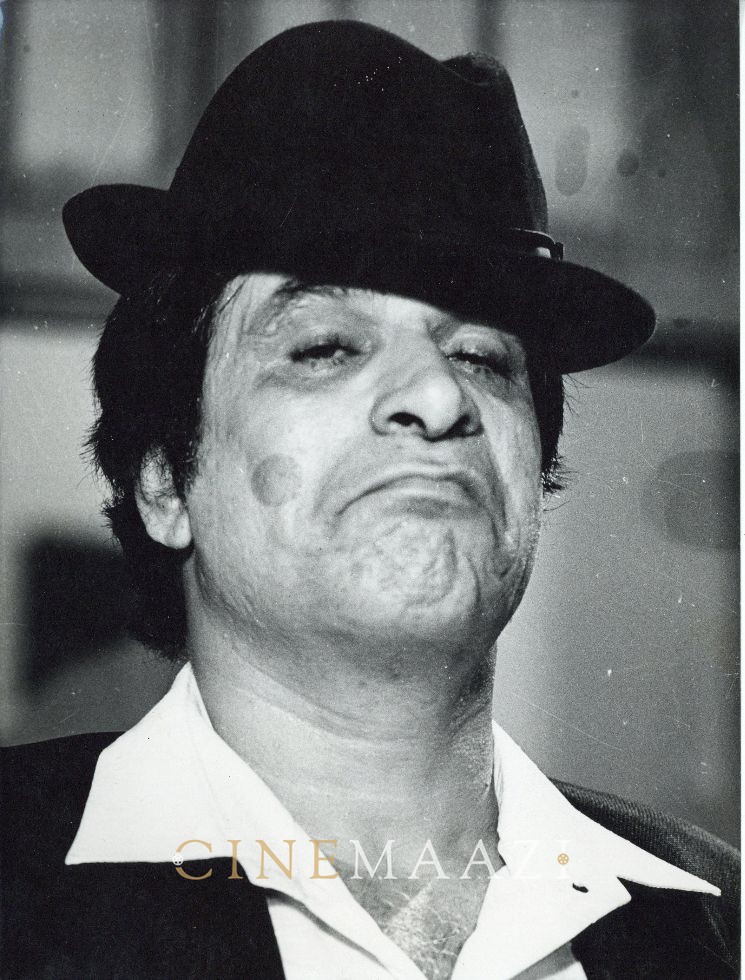 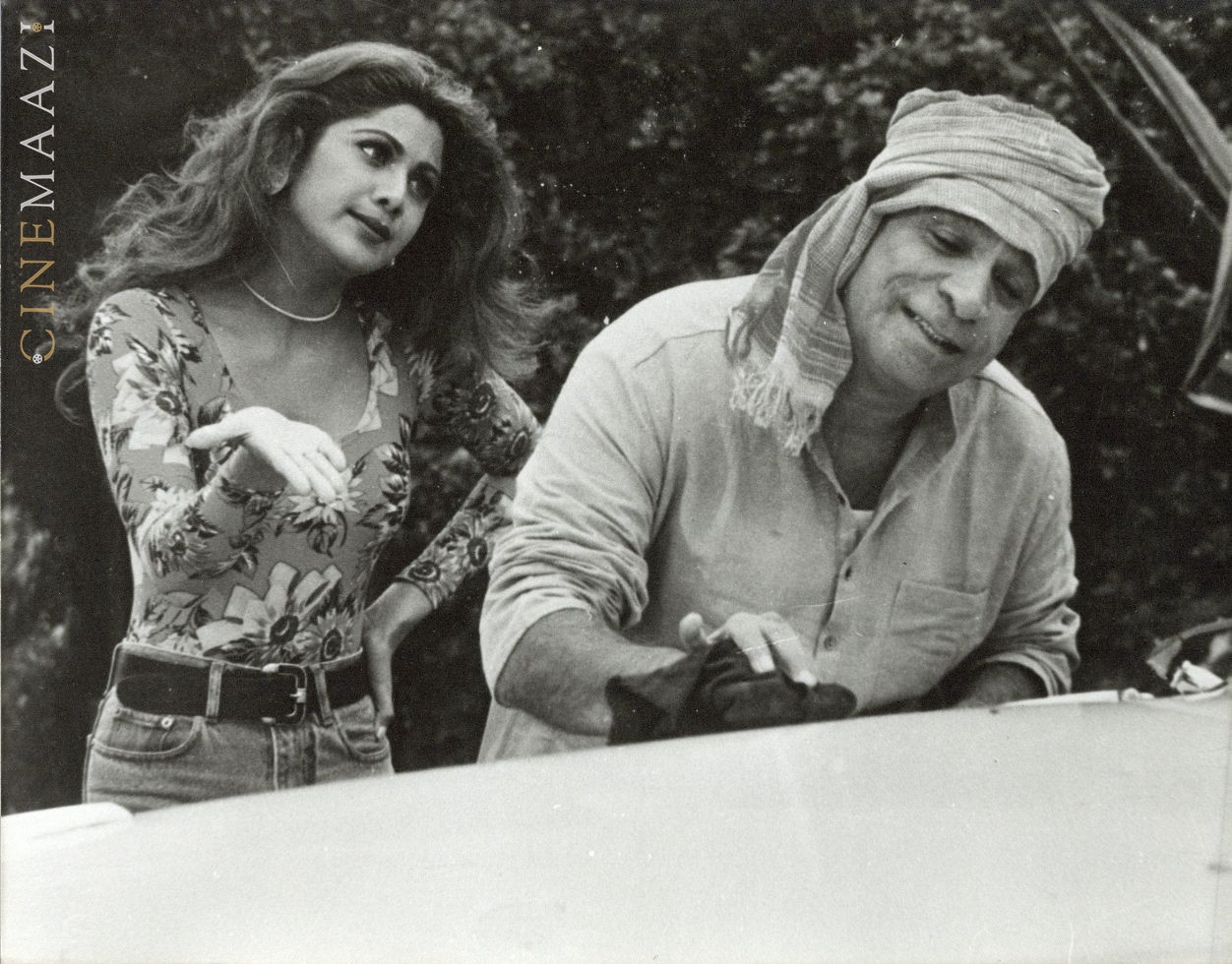