'Champakali' is a tale of sublime love and love's supreme sacrifice.

Lakha is the head of a Banjara tribe who happens to visit a village near Belapur. He has with him his daughter Champa and adopted son Madho. While Madho is unloading the luggage from a bullock cart with the help of Champa, a stone suddenly comes in their direction and breaks Champa's bangles. Madho is enraged and runs towards the place from where the stone emerged. A look at the culprit cools him down and at the same time he is completely lost in the sweet tune emanating from the flute of the mischief maker, who is none other than Raju with a captivating face. Champa who has followed Madhu notices the change in him. Raju offers her apology to Champa and Champa forgives her.

Day by day Madho is attracted more and more towards Raju. Raju at first does not pay attention towards his approaches as She believes that Champa loves him. But Madho one day clears her doubts regarding his relationship with Champa and tells her that she is just like his sister. When Raju hears this she is satisfied.

Veera who is aspiring for Raju's band does not like the growing intimacy between Madho and Raju and plans to take revenge.

Champa on the other hand is all along considering Madho as her life long companion and is surprised to see him making love to and also not play the flute that has such a fascinating influence on him. Madho who is not aware of Champa's meeting with Raju, is pained by Raju's behaviour.

On a Mela day when the whole village goes gay and happy, Madho is bitten by snake. Madho's life is in danger. The only solution is to make Raju play her flute, but she is bound by her oath given to Champa. Champa requests Raju to play the flute for the sake of Madho's life and she finally obliges. Madho is saved. Overjoyed, Lakha promises to dig up a dried up well to meet the water shortage of the village.

By this incident, Madho and Raju are once again brought together. Veera, already furious with Madho informs Lakha of their intimacy. Lakha who all the while takes Madho as his son-in-law, gets into a temper at this news and asks Madho to get out of his house.

The digging of the well is also stopped as there was no trace of water even after the best of efforts. But Madho somehow manages to know the secret whereby water could be traced and undertakes to do the job himself.

Veera secretly plans to take revenge on Madho for his love for Raju and sets fire to the dynamite stored by Madho for blasting the earth. Madho and Raju who were inside the well miraculously escape while Veera dies in the blast. Champa also loses her life in her attempt to save Madho and Raju.

Destiny thus brings together the two lover-Madho and Raju. 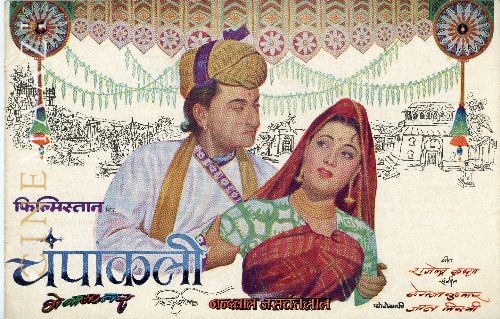 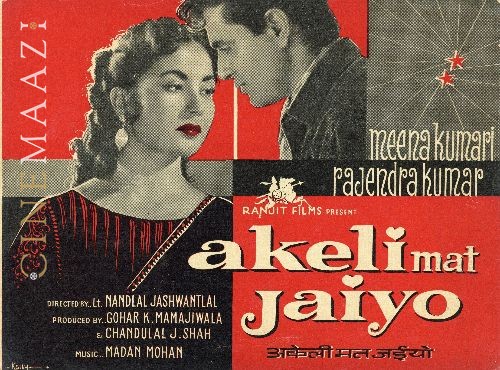 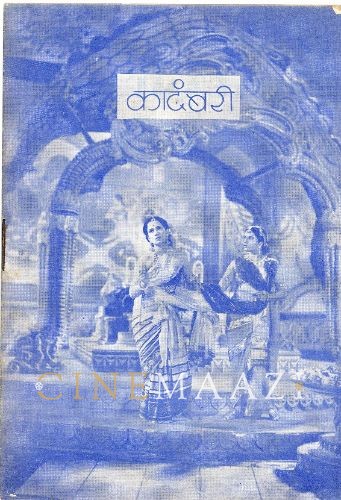