It all happened this way. Vasant the widowed father of Baby a little girl is urged on by his sister Rasila and egged on by his brother-in-law Kantilal to marry again. Vasant was determined to devote his time and energy to the upbringing of his little daughter. He had decided not to marry again-before he saw Devi-on the Railway platform. The sweetness and the pa;tient poise of Devi took th fort of Vasant's heart by such a storm that Vasant decided there and then to marry Devi. Vasant did not even care to inquire whether Devi is already married or not. In fact she was to one Nathu Patel, who was everything that the husband of such a sweet and patient beauty should not have been.

Chandni happened to bear a facial resemblance to Devi. And Vasant believed that she was none other than the girl he saw on the platform. Chandni the over-fondled  daughter of an over-indulgent rich mother, very soon disabused Vasant of everything that he had preconceived about her. Especially he became wild with her in as much as his baby found in Chandni not a mother but a tyrant. And Vasant and Chandni parted to their mutual peace.

Things drifted until baby fell seriously ill. And to satisfy the needs of the social etiquette Chandni was called. Chandni did not like to go but her mother made her go.

Devi also travelled to Bombay not only in the same train but in the same carriage. Similarly of faces lead to an exchange of their family history and ideals of personal likes and ambitions. This leads naturally to a change of dress. And before they can unchange series of things happen which lead Chandni to the house of Nathu and Devi to the house of Vasant.

Vasant had prepared to meet the shock of Chandni's visit and he fines Devi-just as he had imagined her to be when Devi was the girl of the platform.

It is of course really hard and very funny too how the exchanged wives avoid the husband of the other. In the course of her forced stay at Vasant's Devi takes to Baby and Baby takes to Devi and it is Devi who nurses the child back to health.

All this makes Rasila, Vasant's sister wonder. She had heard reports from Vasantabout his wife. But the woman she saw and talked with and stayed with was exactly as a respectable wife should be.

Her good-intentioned efforts to cause reconciliation between Vasant and his supposed wife makes it very very uncomfortable for Devi, who fines some excuse to go away.

There Nathu Patel expected a sweet-tempered girl in Devi and found he had caught a tyrant in Chandni. Devi found in very trying to fit herself, after the second exchange, in the family of Nathu.

The confusion becomes worse confounded when Baby replaces back to illness and again called to her bed side, Chandni finds it hard-impossible to maintain the character created by Devi for her in her first visit. So Chandni puts wire to Devi saying: Your baby is ill again, wants you. To Devi the motherless child of Vasant was a moral responsibility born out of her one adventure to which she had to respond. To Nathu Patel her quick response to the mysterious wire was full of implications none of which he was prepared to tolerate Devi to have a child in Bombay!

Full of righteousness wrath Nathu went to Bombay just as Vasant believing Devi to be Chandni and Chandni more sinned against than sinning wanted to make it up with Devi.

This made Devi fly, and this made Vasant drag Chandni to his ailing child. The only one who would not get confused between Chandni and Devi was the child.

Here Devi returning to her village is stoned out as a bad 'woman'. 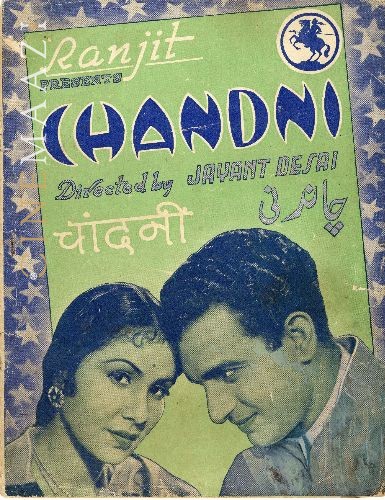 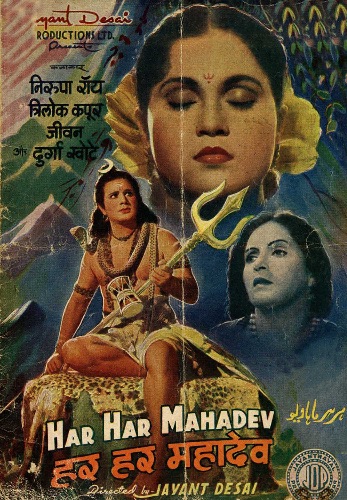 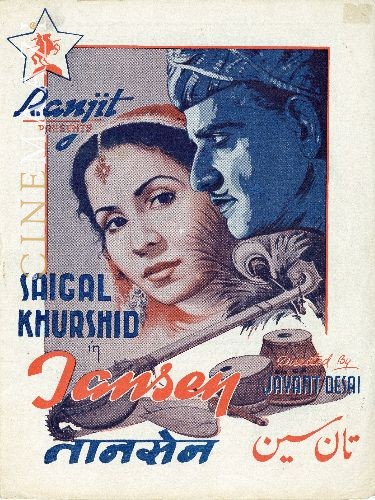