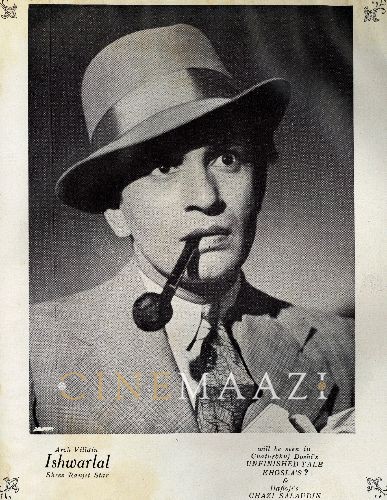 He made his directorial debut with Bombshell in 1935, which he co-directed along with Dinkar Rao. The film starred Khurshid Begum, Yashwant Dave, Hadi and Laxmi. A black and white film, it belonged to the stunt genre.

His Sohni Mahiwal, co-directed with Ravindra Jaykar, starred Begum Para in the lead role as Sohni. The romantic drama produced by Jayant Desai Productions, is based on the folk story of Sohni Mahiwal. The cast also included Ishwarlal himself, Mubarak, Dixit and Shobha.

He featured in the lead in his directorial Mahasati Tulsi Vrinda. The cast of this devotional included Umakant, Reva Shankar, and Bhagwandas.

Sati Narmada, his 1950 directorial, featured Sulochana Chatterjee and Jeevan Dhar; he himself also acted in the film. 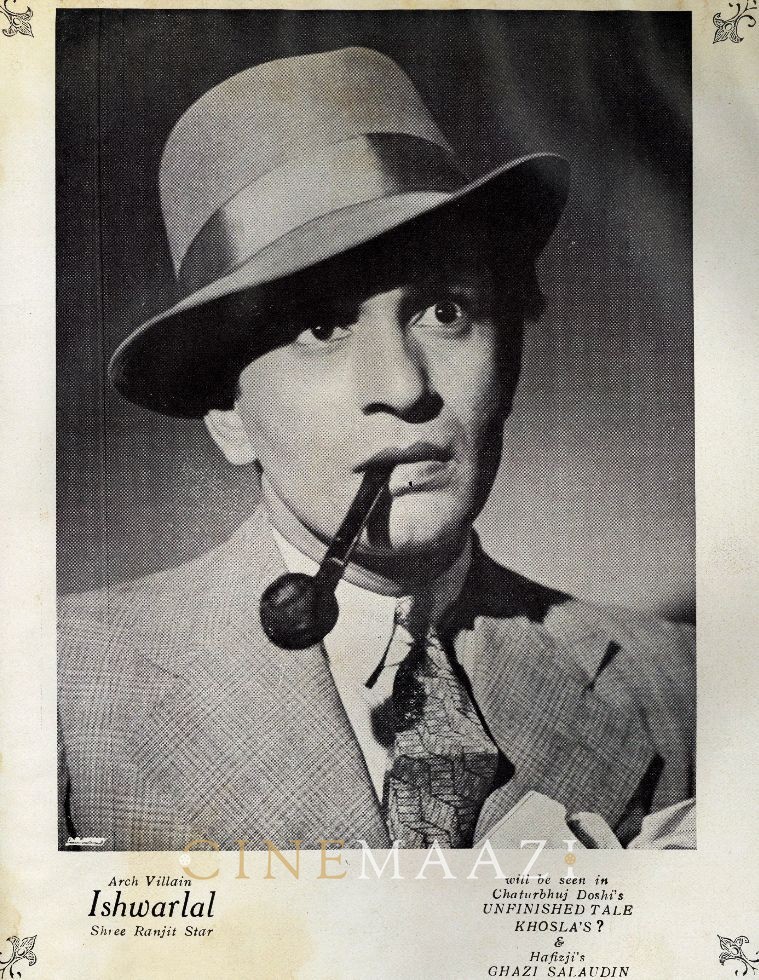