Do Lachhian is a romantic drama. There lived in a village two beautiful girls of the same name, Badi Lachhi (Krishna Kumari) and Chhoti Lachhi (Indira), the daughters of Dharmu (Shamlal) and Karmu (Rajnath) respectively. Chhoti Lachhi, a beauty incarnate, loved a young handsome Jatt Sohna (Daljeet). Badi Lachhi was in love with Labhu (Jeet Kapoor), the son of a rich man of the village. After the death of his father, Labhu squandered all his wealth in drinking and gambling. He had then joined Nathu (Sunder), another vagrant of the village. Labhu and Nathu are alcoholic thieves and have a petty crime record.

Bhainge Shah (Kharaiti), a moneylender of the village also had an eye on Chhoti Lachhi. He had made up his mind to marry the sweet young girl. But Bhainge Shah’s only hurdle was Sohna, who would undo his every effort to get Chhoti Lachhi. The cunning Shah even hatched a conspiracy with Labhu and Nathuto get Sohna thrown out of the village but all in vain. After repeated failures, the Shah, at last, was successful in creating a rift between the families Badi Lachhi and Chhoti Lachhi. This little rift developed into a deadly enmity, which resulted in the establishment of two opposite camps in the village. Bhainge Shah took full advantage of this development and eventually persuaded the father of Chhoti Lachhi,Karmu to give his daughter in marriage to him.

It was all settled and an auspicious day was fixed to celebrate this most discussed marriage. God, however, willed otherwise. Bhainge Shah’s servant, Jagga (Gopal Sehgal), an admirer of Badi Lachhi's beauty, reveals the truth to her. The villagers by that time had learnt that all these developments were the outcome of the conspiracy well-knit by Bhainge Shah, to attain his own nefarious ambition. Sohna was helpless as he was too poor. Labhu, however, took a prominent part in building up this turn of events. When Badi Lachhi after thorough investigations, learnt the truth, she took up the cause of innocent Chhoti Lachhi and Sohna, both of whom were, in fact, the targets of this ugly game.

On the marriage day, Badi Lachhi made a clarion call to the entire population of the village, and along with the people, thus gathered, she advanced towards the marriage Pandal. Bhainge Shah, too, was not sitting idle. He armed both Nathu and Labhu with loaded guns, to scare away anyone who dared stand in the way of his marriage with Chhoti Lachhi. No sooner did the village people approach the Pandal, than Labhu, the chief henchman of Bhainge Shah pointed his gun towards them. The village people naturally got frightened and stepped back. But the brave Badi Lachhi forged ahead fearlessly and addressed her own lover Labhu and stirred his conscience with her words. Labhu though a spoilt youth, was not beyond reformation and soon Labhu’s gun turned towards Bhainge Shah, who fled, when the situation got out of hand.
Chhoti Lachhi was married to Sohna amidst great rejoicings. Amidst this ecstasy, the two fathers join hands and the whole village live in peace. 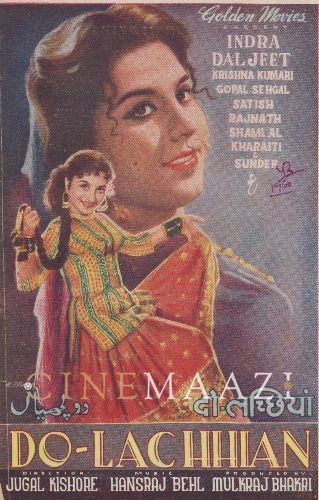 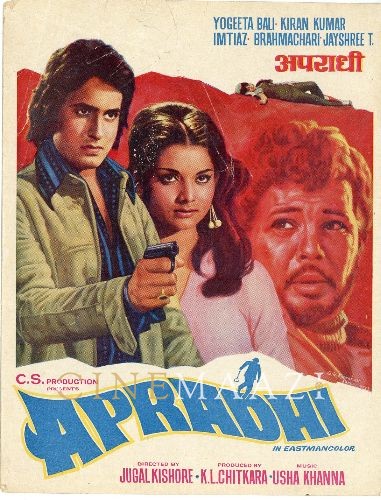 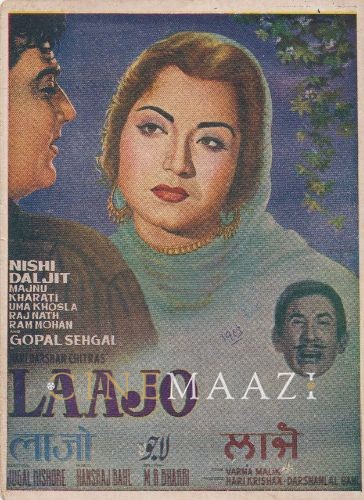