EK BAAR PHIR is a film about life’s turning points. Points where one is forced to re-examine the virtue and validity of one’s relationships-even the sacred relationship of marriage. Many of us arrive at this turning point.

Mahendra, one of the most sought after movie stars of the Indian Screen, is visiting London to make a personal appearance at the opening of his newest picture in London and also to participate in the shooting of another film under production. He is accompanied by his wife Kalpana, who wants to make use of the opportunity to do some shopping, and also if possible, to do a short term course in contemporary European painting, a subject she has loved since her college days.

Mahendra and Kalpana are two very different personalities. Mahendra, essentially an extrovert, is proud, arrogant and ruthless. Kalpana, on the other hand is a soft, gentle and honest person. Kalpana’s naïve impression of the film world-a world where art, love and poetry would be the main inspiration for everybody, had induced her to consent to marry Mahendra. She soon discovers that it is all a myth. It is a totally different world from that which she had hoped it to be. She finds her husband, who had fascinated her before marriage to be weak and insensitive person, engulfed in a shell of a foolish make-belief world of idolators, sycophants, selfish small producers, lies, deception, plots and scandals.

Kalpana’s boredom grows as she finds herself more and more isolated an outsider to her husband’s hollow and stupid world where there is glamour but no life, where there is always talk of love and poetry but no real trace of innocent, unpretentious love. However, she compromises. She accepts that life is an arrangement, an act, in which she must play her part sincerely and live up to social expectations.

In London, she meets an artist, a young Indian called Vimal. He is neither rich nor handsome, but he is deep and refreshingly original. With Vimal she discovers that life can have a meaning, a tone and a tune. Unwittingly, a feeling of affection and belonging grows between them and driven by inherent vibrations within them, it finds expression-they make love.

She becomes aware of the fact that life with her husband has been a façade, a pool of intellectual and physical frigidity. Yet her sacraments try to prevent her from breaking up. After going through a painful dilemma she decides that her life has to be with her husband. She suggests to her lover, who is deeply in love with her, that they should part. Vimal accepts, but pleads that she should meet him at least once again before going back to Bombay.

She does. After this, she realizes that her life with her husband is meaningless and an act of dishonesty. She realizes also, that her relationship with Vimal is honest and real. 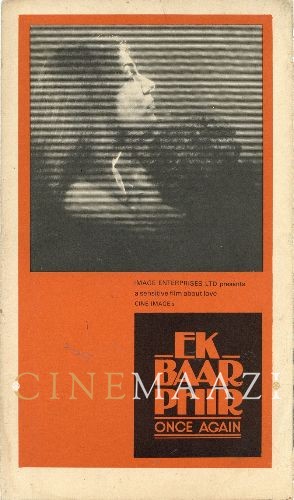 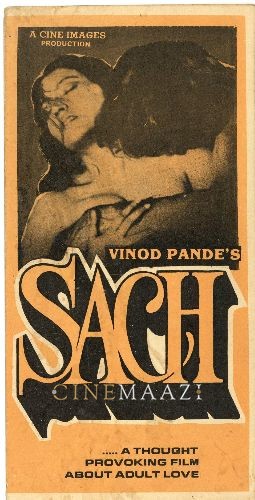 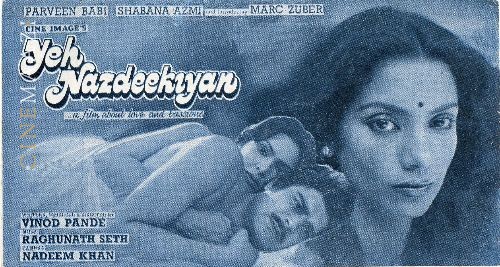 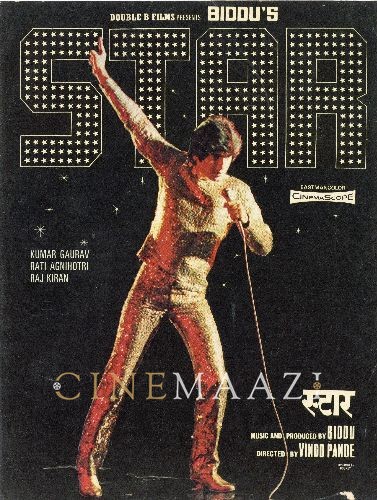