The happy world of a simple, robust peasant was shattered when his beautiful wife Radha took her own life by throwing herself into a well after being ravished by the lascivious village landlord, Lala Manoharlal. The simple, peace-loving peasant Sujan Singh, reacted with violent fury, as a result of which Manoharlal was brutally put to I. death and his house and barns were set on fire. Hunted by the forces of law for killing, pillaging and arsoning, Sujan Singh was transformed into Daku Durjan Singh-a proclaimed offender and outlaw-who soon came to be dreaded as a terrible, ruthless bandit.

Riding on a fast stallion at the head of a band of maurading desperadoes, and carrying his motherless six-month old daughter on his back securely fastened in a sack, Durjan was one day hit in his abdomen by a bullet in an encounter with a police party, and with great difficulty he disengaged himself and galloped away to the sanctuary of a church, where he placed his daguther at the feet of the bishop and implored him to take charge of his child, and bring her up as a decent, educated woman, The bishop agreed on one condition that Durjan should never come near his daughter.Durjan, for the  good of his daughter, agreed, and went away.

Years passed by, and Durjan's daughter, Ranjana, under the loving care and coaching of the bishop, grew up to be a beautiful and cultured maiden. Durjan, without breaking his promise to the bishop, frequently stole a glimpse of his daughter from a distance. One day he found out that his grown-up daughter had become romantically intimate with a young man, Rakesh by name, whose father, a haughty aristocrat, ummarily rejected his son's request for marriage with Ranjana on the ground that she Ps was an illegitimate child-a product of sin-who was abandoned at the doorstep of the church, An infuriated Durjan Singh kidnapped the young man, Rakesh, to punish him for his father's insulting remarks, Rakesh however, refused to be bullied and cowed by Durjan, and told him that Ranjana would die of shame if she ever came to know The identity of her father. Durjan scoffed at this remark, and laying a wager with Rakesh, visited Ranjana one late night at the Church dormitory, and was shocked to find that after knowing the real identity of her father, Ranjana was so filled with shame and grief that she rudely ordered him not to show his face to her again! Shocked beyond  measure, and in great mental agony, Durjan gave up the gun of the brigand, surrendered himself with his followers to the police, and was sent to prison. By virtue of his exemplary good conduct during his incarceration, Durjan was released early, and he went to Bombay to meet his daughter Ranjana, his son-in-law Rakesh, and their cherutic little son, Bablu, Ranjana was irritated and incensed at Durjan's arrival, but Rakesh welcomed him and prevailed upon him to stay, assuring him withal that Ranjana would melt in time and be reconciled to her father .

Before this wish could become a reality, a devil's disciple, in the form of Lala Manoharlal's son, Vijay, entered the scene to avenge the killing of his father by Durjan.

The thrilling and gripping encounter that follwed between a ruthless maniac and a reformed brigand will be a treat to watch on the silver screen!!! 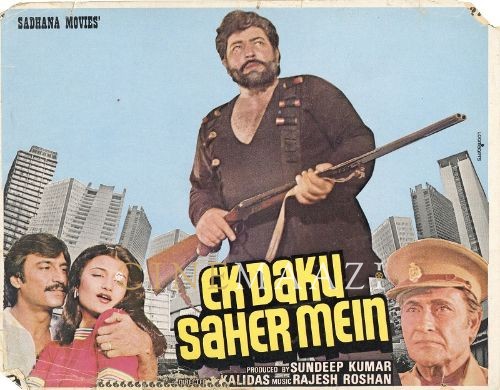 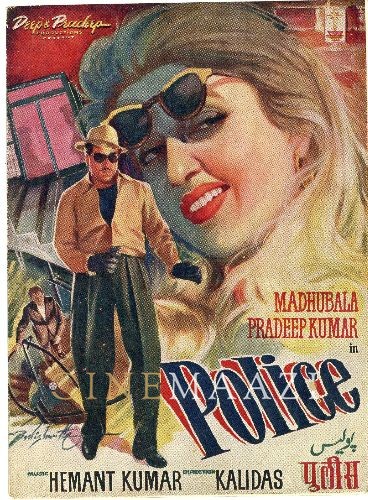 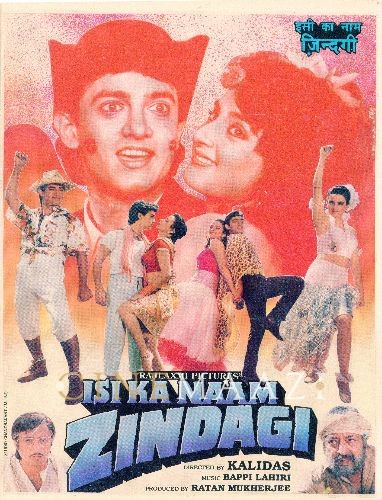 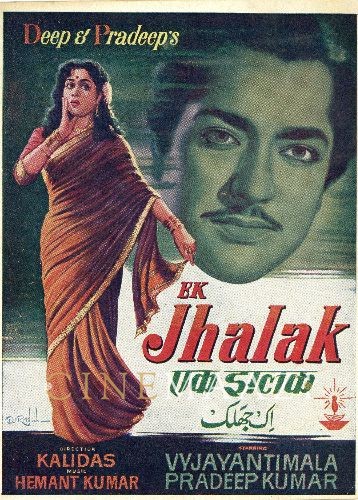