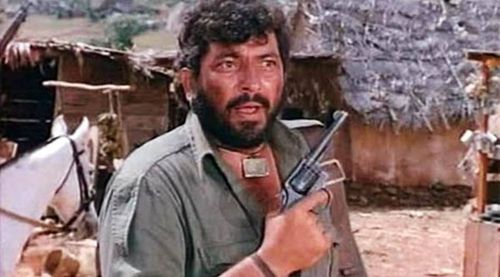 Born on 12 November, 1940 in Peshawar to veteran actor Jayant, little did anyone know that Amjad Khan would go on to become the face of true unadulterated evil in Hindi cinema. Such is the aura of his iconic performance as Gabbar Singh in Sholay (1975), that it often makes us forget the extremely talented actor and genuinely honest and unselfish human being underneath.

Amjad Khan was one of three brothers, the other two being actors Imtiaz Khan and Inayat Khan. He received his education at St. Theresa’s High School in Bandra. For higher studies he attended R D National College, where he was involved in campus politics and became general secretary of the elected student body.

His first foray into films came at the age of 17 in a brief role in Ab Dilli Dur Nahin (1957), followed by the D D Kashyap superhit Maya (1961) in which he shared screen space with his father. He was also assistant to K Asif during the making of Love and God, but the film was left incomplete due to Asif’s death in 1971. In the meanwhile, Amjad Khan participated in theatre. He finally got a break as an adult actor in Chetan Anand’s war film Hindustan Ki Kasam (1973).

The role of Gabbar Singh in Sholay was initially supposed to go to Danny Denzongpa, who had to back out due to his commitments to another of 1975’s superhits, Feroz Khan’s Dharmatma. Both Sanjeev Kumar and Amitabh Bachchan had also expressed interest in the role. Faced with a conundrum, Javed Akhtar remembered seeing a young Amjad Khan performing in a play called Ae Mere Watan Ke Logo in 1963 at Bombay University. Akhtar had been struck by the powerful performance delivered by Khan. Salim Khan coincidentally ran into Amjad one day and told him about the role. On his and Salim Khan’s suggestion Amjad Khan was given an audition and it became immediately clear that he was the perfect choice for the role. To prepare for the role he studied Abhishapth Chambal, which was a book on Chambal dacoits written by Taroon Kumar Bhaduri. He managed to inflect the role with a true sense of terror, and his unorthodox style of dialogue delivery became iconic. Among the litany of dialogues from the film that have become part of popular lore, it is his delivery of Kitney aadmi they? that has become symbolic of everything related to Sholay. He received a nomination for the Filmfare Award for Best Supporting Actor for his performance. He also appeared in advertisements for Britannia Glucose Biscuits as Gabbar, marking arguably the first instance of a villainous character being used to promote a product.

Though he shot to fame as a villain, he did not shy away from taking on unconventional roles in his career. The vulnerability and sensitivity he brought to his portrayal of Wajid Ali Shah in Satyajit Ray’s Shatranj Ke Khilari is still memorable. His performance as the kidnapper Raj Singh in Raj N Sippy’s Inkaar also earned him plaudits. Moving away from the blatant evil of Gabbar, he played he a more layered villain as Dilawar in Muqaddar Ka Sikandar. He was also known for his comic charm, which is on ample display in films like Qurbani, Maa Kasam, Utsav and Love Story. In Utsav he essayed the role of Vatsayana, the writer of the Kama Sutra, injecting it with humour and wit. He received a nomination for the Filmfare Award for Best Performance in a Comic Role. He ultimately won the said award for his performance as the con man Chakradhari in Maa Kasam. He played the Emperor Akbar in Gulzar’s lavish retelling of the story of Meerabai in Meera. He won two Filmfare Awards for Best Supporting Actor for his roles in Dada and Yaarana. He was not above referring back to or even parodying his career-defining role as Gabbar, as he played Jabbar Singh in Teesri Ankh (1982) and Gabbar Singh in Ramgarh Ke Sholay. He oozed sophistication as the menacing Shahani Seth in Kaalia. He gave several popular performances as villains post-Sholay, in films like Aafat, Hum Kisise Kum Naheen, Chambal Ki Kasam, Satte Pe Satta among many others. He also appeared in the Merchant Ivory film The Perfect Murder (1988).

While mostly keeping busy with Hindi cinema, Tamil, Telugu and Malayalam cinema also fell into his oeuvre. He played an important role in the Mammootty-Jayabharathi starrer Ee Lokam Evide Kure Manushyar (1985). He appeared in the 1986 Telugu megahit Simhasanam. He played the Sultan of Salamia in 1986’s Tamil film Vikram.

He also picked up the mantle of director for Chor Police (1983) and Ameer Aadmi Gareeb Aadmi (1985). While Chor Police did not do well, the latter performed much better at the box office. He was also supposed to direct a film called Lambai Chaudhai starring himself and Amitabh Bachchan, but it was ultimately shelved.

He was regarded as an unselfish person willing to go to any lengths to help struggling artists. He also served as the Actors Guild Association where he was known for his skill as a mediator.

He got married to Shaila Khan in 1972 and had three children – Shadaab, Ahlam and Seemab Khan. Of them, Shadaab Khan also acted in a few films.

In 1976, he was involved in a major car accident on the Mumbai-Goa highway while travelling to shoot for The Great Gambler. The accident caused severe injuries and left him battling for life. The drugs that were administered for his treatment subsequently caused rapid weight gain. The adverse health effects of this ultimately claimed his life on 27 July, 1992. Many of his films including Rudaali, which was dedicated to his memory, released posthumously. His death was a grievous loss to the film industry, but the memories of his performances live on.

Though it was on Salim-Javed’s recommendation that he got the role in Sholay, his unorthodox voice caused deep misgivings. Salim-Javed, who were always involved in every aspect of their films, feared that their casting may have been a mistake and suggested to have Amjad replaced. It is said that Amjad found out about it and never worked with them again.

Amjad Khan was supposed to make his debut in 1965 in a home production called Patthar Ke Sanam but the project ultimately was shelved. 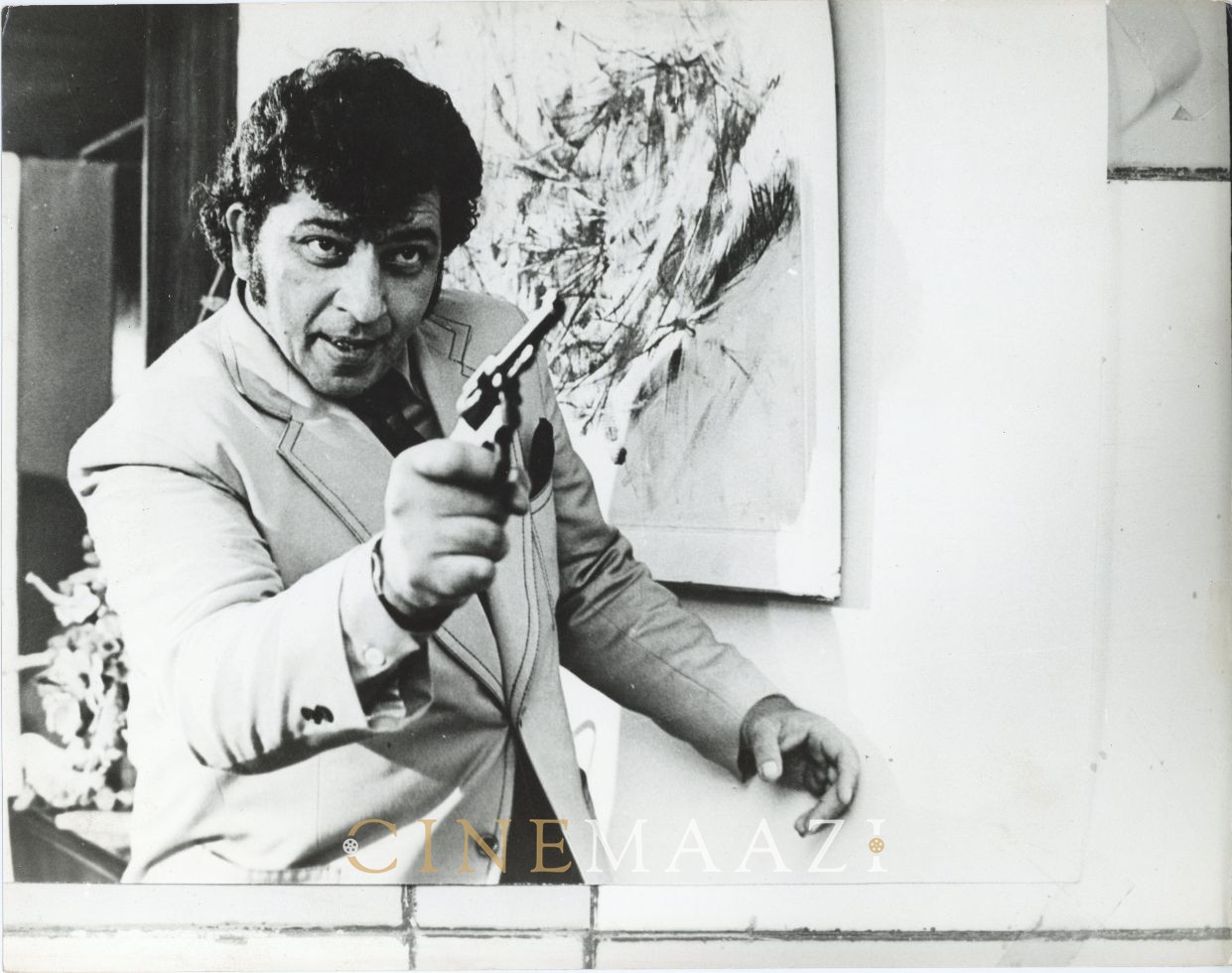 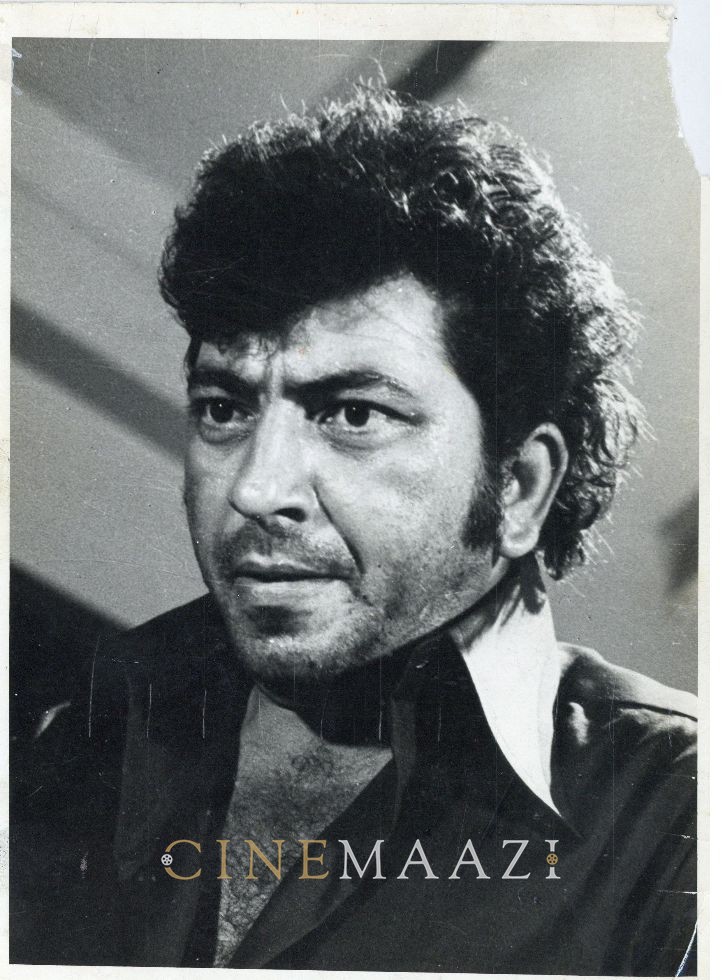 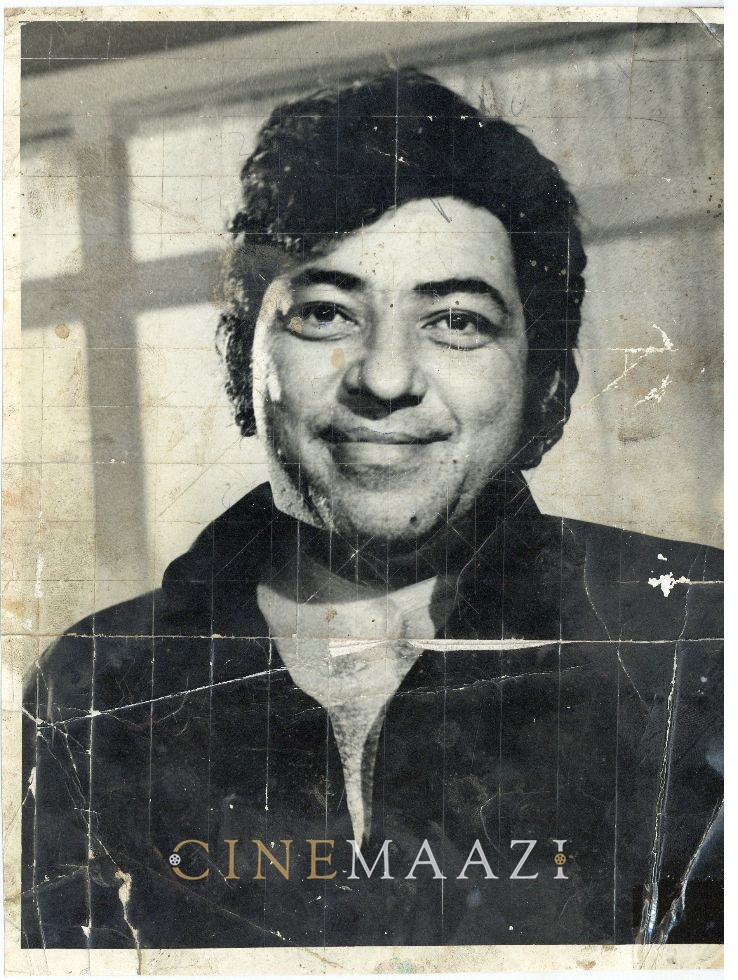