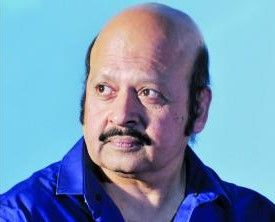 He was born Rajesh Roshan Lal Nagrath on 24 May, 1955 to mother Ira Roshan who hailed from Bengal and music director father Roshan Lal Nagrath aka Roshan, a Punjabi who hailed from Bareilly, Uttar Pradesh. The family moved to Bombay in search of better prospects, where his father found success as a music composer. His father passed away when he was just 10. Rajesh was initially trained in music by his mother, followed by Faiz Ahmed Khan Saheb. He was also mentored by Laxmikant, one half of the famous music director duo along with Pyarelal.

It was actor-filmmaker Mehmood who gave Rajesh Roshan his break as a music director with his production Kunwara Baap (1974). The first song that he recorded for the film was Saj rahi gali; he used 15 transgenders for the recording of this song. His fortunes received a further boost the following year with his work in the hit film Julie (1975), which won audiences with its pleasing music. He also won the Filmfare Award for Best Music Director for the film. His work was selected for this honour over the music composed by R D Burman for Sholay (1975) and Khel Khel Mein (1975).

To Rajesh Roshan goes credit for being the first music director to convince  Amitabh Bachchan to sing a song in a film—the number was Mere paas aao from Mr Natwarlal in 1979. He went on to compose music for several films over the years, scoring many musical hits. Among his well-appreciated songs are the all-time hit Dil kya kare from Julie, Kya karoon sajni from Swami (1977), the title track from Do Aur Do Paanch (1980), Na bole tum from Baaton Baaton Mein (1979), Jab koi baat bigad jaye from Jurm (1990), and Na tum jaano na hum and Pyaar ki kashti mein from Kaho Naa…Pyaar Hai (2000).

Rajesh Roshan was also able to sustain himself through the industry’s ‘Disco Age’ which saw many composers falling by the wayside. He produced melodious hits in the 80s, a time during which Bappi Lahiri reigned, creating the hit number Disco 82 for Khud-Daar (1982), even convincing a doubtful Lata Mangeshkar to render it and not get left behind! He created many fast-paced hits such as Jab chhaye mera jadoo for Lootmaar (1980), Sara zamana for Yaarana (1981), and Hum to aapke deewane hain for Aap Ke Deewane (1980).

Over the decades, Rajesh Roshan enjoyed a successful association with Basu Chatterjee, Dev Anand, Mohammed Rafi, Lata Mangeshkar, Asha Bhosle and Kishore Kumar. He is also known for nourishing new talent in the playback industry. When Arijit Singh was too busy he brought in Jubin Nautiyal for the Kaabil title track. Similarly, he had used the unconventional voice of Lucky Ali for Kaho Na…Pyaar Hai. With brother Rakesh Roshan turning director, the duo gained the freedom to pick singers based on the quality of the tune, and not chase trends. They chose Nitin Mukesh and then a newcomer Sadhana Sargam for Khudgarz (1987). In fact, back in 1977, despite Mohammed Rafi being available, Rajesh Roshan had chosen South sensation Yesudas to render the song Kya karoon sajni for Swami. Filmmaker Basu Chatterjee was not too thrilled about his decision but nevertheless gave him a free hand.

On the personal front, Rajesh Roshan is married to Kanchan Roshan. The couple has two children; Eshaan Roshan and Pashmina Roshan. 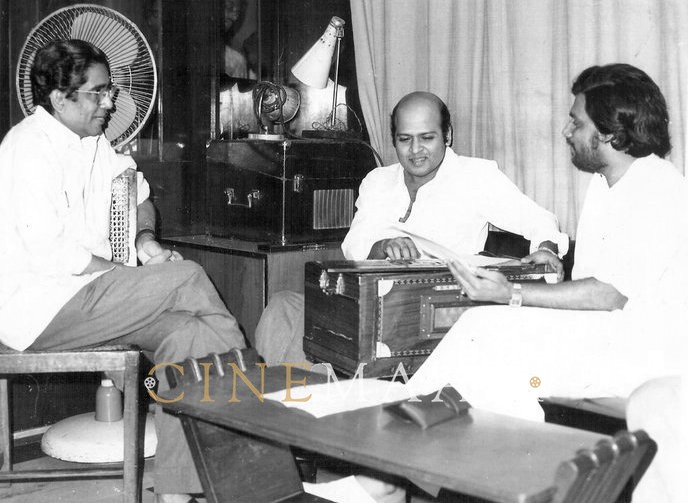 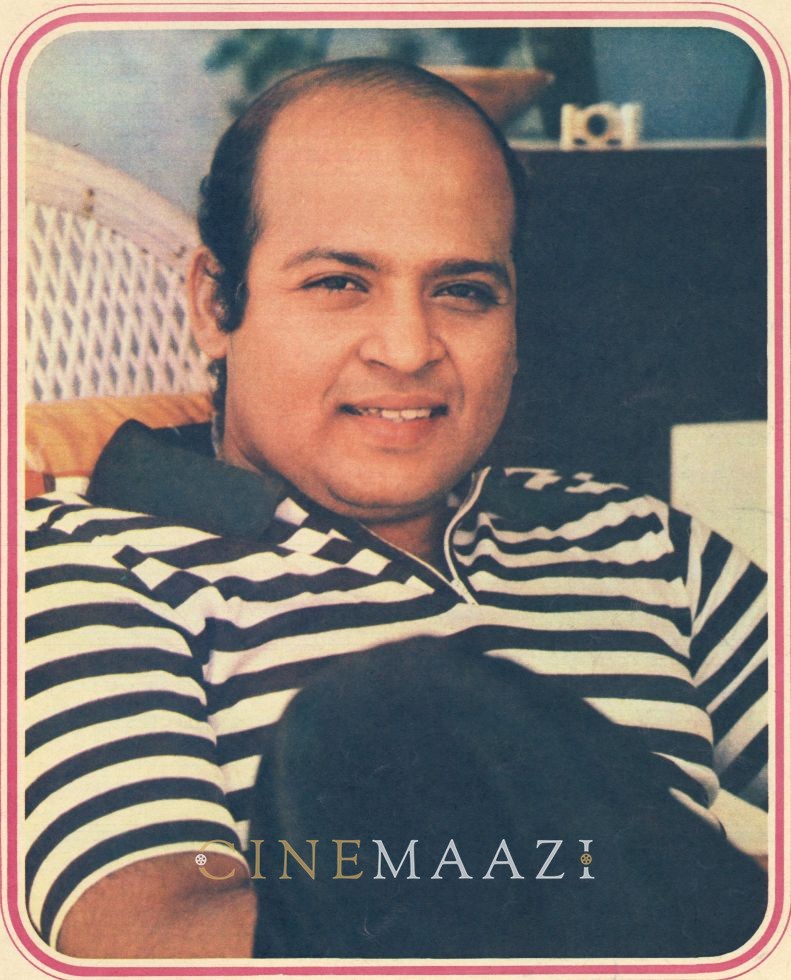