The sudden death of his father, the King of Denmark, and his mother Gertrude's marrying his uncle, Claudius, in less than two months after the death, fills Hamlet, the young prince, with sorrow and suspicion. Between grief for his father's death and shame for his mother's marriage in such indecent haste, this young prince is overclouded with a deep melancholy, losing is wonted cheer of mind and good looks.

While yet Hamlet is sore at heart, he is strangely amazed to see one night on the platform of the castle an apparition resembling the dead King, his father.
The spirit speaks to Hemlet. It is the ghost of the dead King, his father, who has been cruelly murdered by his own brother Claudius, Hamlet's uncle, for the sake of his crown and his bed. The ghost adjures Hamlet in the name of love the latte bore him that he must avenge his foul murder. But he cautions Hamlet not to do any violence to his mother, but to leave her to Heaven and o the stings and thorns o conscience.

Hamlet promises to carry out faithfully the ghost's directions in all things and he ghost vanishes.

Hamlet's mind is unhinged by what he has seen and heard that night and he is driven beside his reason. This is an unconscious madness. From this time on, therefore, all of Hamlet's acts are motivated by a strange psychosis. (In our screen version Hamlet's eccentricity, cynicism and hysteria almost border on madness-the genuine result of the shock he receives at seeing the apparition and hearing the horrid tale by it-which is not a feigned one, unlike that of Shakespeare's Hamlet who deliberately "puts on an antic disposition")

Before Hamlet falls into the melancholy way and goes hysterical which has been related, he dearly loved a fair aid called Ophelia, the daughter of Polonius, the King's Counsellor in affairs of the state. Ophelia reciprocated his love equally honourably. But the melancholy into which he falls latterly has made him neglect  her, and from now he acts like a madman towards her with unkindness and a sort of rudeness. Ophelia is, however, as good as ever, and tries to persuade herself that it is a passing phase of his mind, and no settled unkindness. Polonius, with an exaggerated notion of a father's duties, pryingly looks into Ophelia's box in which she has treasured Hamlet's love letters, and he removes them on the sly. He reads out one of the letters to the King and Queen. All the three now think that the true cause of Hamlet's madness is love.

But Hamlet's malady lies deeper than the Queen Imagines. His father's ghost still haunts his mind; and the sacred injunction to avenge his murder gives him no rest till the task is accomplished. Every hour of delay seems to him a sin. Yet how to compass the death of the King surrounded as he constantly is with the guards is not easy matter. Besides, his uncle is his mother's husband; this fills him with compunction and blunts the edge of his purpose. The mere idea of killing a man is odious to Hamlet who is so gentle and good at heart. Soon Hamlet decides that he can only act on more solid grounds to go upon than a vision which may be a delusion.

While Hamlet is in this irresolute mind and looking for an opportunity to strike the blow, he is summoned to his mother's bed-chamber. The mother takes Hamlet to task for his rude behaviour. Hamlet fumes and storms and gets so violent that his mother thinks he is going to kill her. But Hamlet wants only to speak daggers to her and use none, if only because his father's ghost, which again appears, has enjoined him not to lay a violent hand on her. Here, Polonius, eavesdropping behind the curtains, makes a noise, and Hamlet, thinking that it is the King, plunges his sword through the curtain into the body of the old Counsellor, thus killing the "wretched, rash, intruding fool," (he was not wholly or obviously a fool, however) in his fury and excitement but not without compunction and remorse.

Ophelia, sorrow-striken at the death of her father and Hamlet's strange neglect of her, soon goes mad, ultimately committing suicide by drowning herself. Hamlet with Horatio is visiting the cemetery one evening, when Ophelia's bier arrives for burial, followed by the King and Queen and a crowd of mourners. Among the mourners is Laertes, the dead Ophelia's youthful and impulsive brother, who breaks into a passionate grief over his sister's corpse. Hamlet, loving Ophelia better than forty thousand brothers, in a fit of frenzy takes it to be a mockery of sorrow, suddenly rushes at Laertes and grips him by the throat. They are presently separated. Ophelia is buried without further sacrilege, an all depart.

Soon the Kin and Laertes conspires to do away with Hamlet, who is getting so violent, rude and defiant. Laertes has to average the death of his father and sister. A suitable opportunity is awaited. In the meantime there is a play arranged for entertaining Hamlet, and Hamlet cleverly manages to have the Murder of Gonzago staged, both to put his uncle to the proof and to rest for himself the honesty of the ghost. It is all prearranged in order to "Catch the conscience of the King". True to Hamlet's expectations, the King betrays his guilty conscience as he watches the tell-tale murder scene on the stage. Here, as pre-arranged, suddenly Laertes challenges Hamlet to a sword-fight, and presently there is a terrible encounter between the two. Laertes's sword is tripped in poison and Hamlet revives a scraping but fatal wound at his hands. Soon, however, Laertes's deadly sword drops to the ground and Hamlet, not suspecting the treachery, quickly picks it up, gallantly offering his own to his adversary. Hamlet now mortally wounds Laertes-with the latter's own sword. Shocked by this tragic scene, the Queen inadvertently drinks out of the cup of poison, meant by the King for Hamlet. The Queen dies, exclaiming with her last breath that she has been poisoned. Laertes too dies, but not before he tells Hamlet of the King's treachery. The King now knows that his doom is at hand. He tries to escape and cries for light. Hamlet in a terrible passion darts at the murderer of his father, "the incestuous, damned dane," plunging his sword deep into his bosom, thus finally carrying out the injunction of his father's ghost. Hamlet, who is already mortally wounded, now reels and dies as Horatio bemoans: 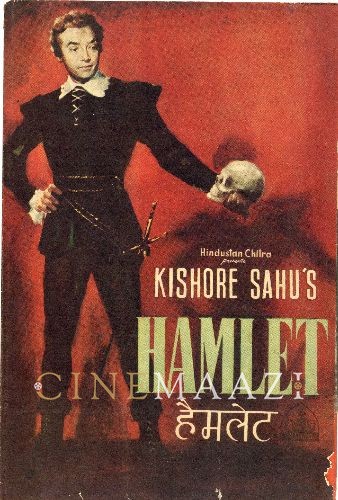 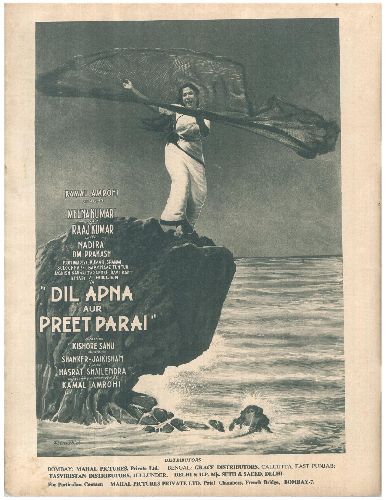 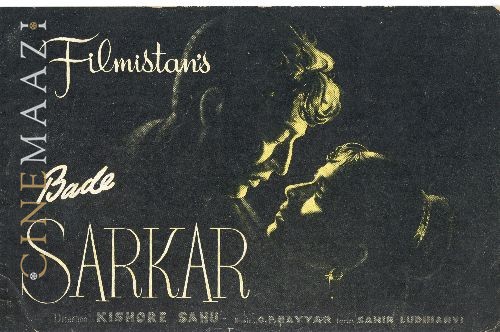