Inspector Kapil Mehra in the course of an investigation procures some brown sugar while undercover. He is mistaken for a criminal by the cops who arrive, and his superior Inspector Kulkarni asks him not to meddle in investigations that aren’t his.

Kapil goes home to his loving mother. It is revealed that he lost his brother Bunty to a brown sugar addiction as well. His friend Albert Pinto arrives from Goa and they decide to go out for the night. Albert tells Kapil that he found a consignment of brown sugar underneath a cargo of cashew. When he was attacked, he narrowly escaped and came to Bombay. He also talks of the woman he likes, Jojo, a performer in a club in Goa. As they are on their way back, unknown assailants shoot Albert. Kapil manages to unveil the face of the killer but is pushed out of the way as the truck pulls away.

While he is there, a man attempts to force the club owner to allow them to sell drugs there, and Kapil gets into a fight with him. In the ensuing chase, Kapil ends up meeting the man’s superior who is the same man who killed Albert. After a tussle between the two, the superior manages to flee in a speedboat. Kapil and the singer get acquainted with each other and he realizes that she is the same girl Albert loved. He tells her about Albert’s death and his affection for her. She invites him to her house and he finds out that she too, lost her brother Suresh to brown sugar.

Kapil visits Suresh in the clinic and finds out more about the suppliers. Suresh leads him to Powder baba who leads him to Murty, the malishwala (masseuse). Murty takes him to Mohan Joshi. Mohan Joshi answers to Sribaby who immediately sees through Kapil’s disguise and tells Mohan Joshi that he is a cop. A fight breaks out in which Sribaby instructs one of her men to inject Kapil with drugs. They steal a necklace of his with his mother and brother’s photo in it and leave him on a railway track to die. But Murty saves Kapil. They become acquainted and Murty tells him the main person behind the drug cartel is a renowned industrialist called D.D.

Kapil disguises himself as a priest and meets D.D.  He demands answers about Albert’s

death and nature of work. Sub-inspector Ramu and Hosi arrest him only to find out that he is a police officer too. Kapil informs the superior officer about his doubts about D.D.’s drug cartel but is discouraged to follow it through. After this, both the sub-inspectors are assigned to follow Kapil’s movements. A series of thrilling events ensue as the film draws to a close, and D.D. is finally apprehended. 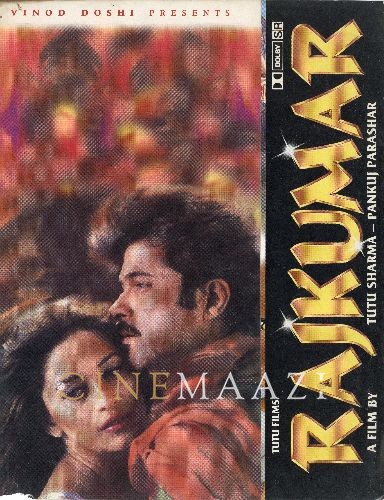 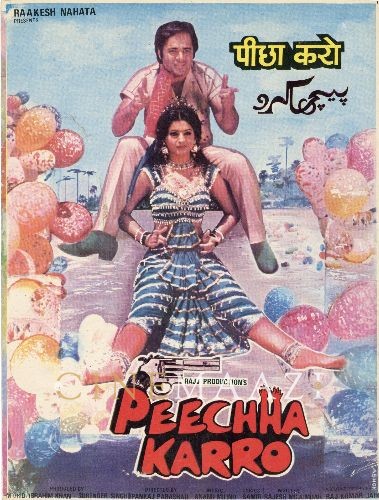