Our story of "Lanka Dahan" opens when Sita is abducted by Ravan and forcibly brought to Lanka and kept in custody: while at the Panchvati, Ramchandra along with his brother Lakshman panic-stricken ransacks the wild forest but in vain......

The spell of Rama-nama, which was her very breath, provided solace and confidence to Sita, in custody of Ravan at Ashokvan. She knew for certain that someday Ramchandra will rescue her. The winds, the clouds and the waves echoed the call of Sita from across the Sea. Ramchandra deputises Hanuman, his most loyal devotee, in search of Sita. He flies across the sea and after facing many an obstacle, he comes to the Asokvan and finds Sita in meditation of Ramchandra. He assures her that before long Ramchandra will rescue her. Hanuman is arrested and brought before Ravan, the all powerful and master of all powers, the King of Lanka. When Hanuman holds Ravan insignificant and treats him in contempt, Ravan orders the end of Hanuman's tail to be set on fire. With all vengeance, Hanuman sets fire to Lanka and leaves it ablaze with destruction.

Hanuman returns to Panchvati to inform Ramchandra the whereabouts of Sita and her safety, though under custody. Hanuman gathers together all his followers and overnight they construct a bridge across Lanka. Ramchandra marches on Lanka to free Sita from the custody of Ravan and to establish truth and justice.

And the battle-royal takes place. It was a battle of truth, righteousness and peace against power, violence and dictatorship. Its ultimate success is the foundation-stone for the universal establishment of truth, justice, non-violence and peace all the world over.

The ultimate destruction of Ravan was the end of power, dictatorship and violence. Ramchandra flies back from Lanka with Sita, Lakshman and Hanuman. Since then, they are worshipped all over the country: Ramchandra as an idol of truth and justice; Lakshman as a true brother and friend; Sita as a symbol of self-respecting and faithful wife; and Hanuman as the most trusted devotee. "Lanka Dahan" is a true enlightenment for the present generation to the philosophy, truth and sublimity of the ancient epic of Ramayana. 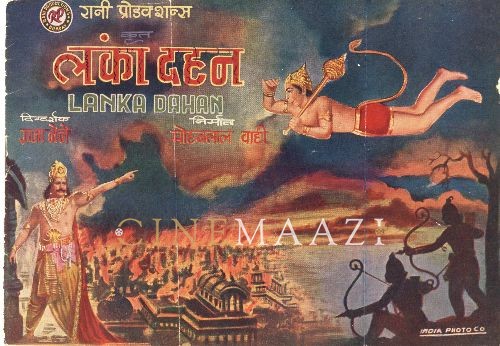 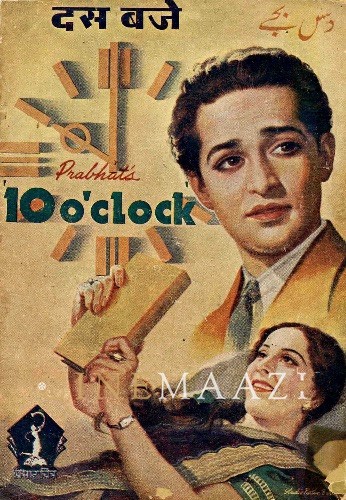 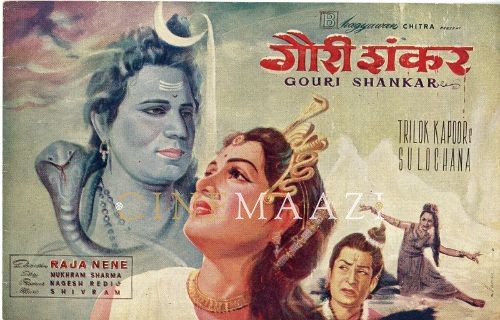