After some 20 years of hectic business activity in Africa, having amassed huge wealth and then having had cardiac trouble of late Sir Shanker Dayal returned to his native town-Baroda, accompanied by Asha, the daughter of his dearest and departed friend.

On reaching Baroda, the first thing he did was to engage private detective to find out his two long lost grandsons-Surendra and Narendra. Greedy as he was, Surendra was only too eager to come to Baroda, firstly to share the great wealth of Sir Dayal and secondly to inform Chakravarty if Narendra came there, because Chakravarty had a score to settle with the latter. But Narendra was not prepared to come to Baroda. He had no wish to meet his grand father or partake of his wealth. He said "Where was this love of his, when my mother was dying of sickness, poverty and hunger? At that time he had assumed the role of the Almighty and was punishing my mother." And consequently, having lost both his parents, Narendra had to be brought up in an orphanage, where he was given everything, except affection, love and sympathy, which make one a human being worth the name.

"My life is full of terror and tension." said Narendra.

"I have fought a lone battle so long, which has probably made me inhuman-a wild animal. It is my misfortune that I cannot trust a soul- particularly women."

He knew, he could not fight singlehanded against all the men and the power in the hands of his adversary-Chakravarty. Therefore, he was fighting them with his wits. And he believed it was not his defeat unless he accepted it. So he was always on the run. Never to return.

And now a woman was there, standing before him, who came from his long lost past and wanted to take him to a rosy future.

Did Narendra accept the offer? Did he ever get em- anticipated from his life of terror? What was the score Chakravarty wanted to settle with him? What price was paid and by whom to settle the score? It is a narration of a score of such intriguing situations-a tale full of emotions and excitement, terror and tenderness. 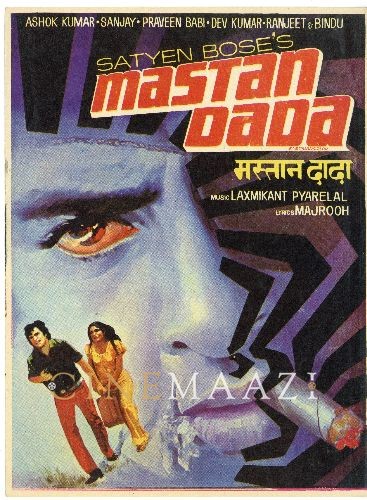