Divya (Revathy) is a fun-loving lively college student. Her parents start looking for a suitable boy. Though she informs them that she is not interested in marrying a stranger, they ignore her feelings and invite a prospective groom's family to their house to meet her. On the scheduled day, she deliberately comes home late, completely drenched in rain. But the groom Chandrakumar (Mohan) and his family patiently wait for her. To demoralize him and make him decline the proposal, she lists out all her negative qualities. Undeterred by this act and lured by her charms, Chandrakumar agrees to marry her. She refuses the proposal, but when her father suffers a heart attack, the family pleads with her to accept so that he can recover soon, she yields and the marriage takes place.

On their first night of the wedding, when Divya is indifferent to Chandrakumar; he assumes it may be because of her inhibitions, and leaves her alone. She accompanies him to Delhi, where he is employed as a Personnel Manager in a company, and her indifference towards him continues. She does not let him come anywhere near her and hurts his ego very badly when she compares his touch with the feeling of an insect moving on her body.

When he brings her a gift, she rejects it; when he declares he wishes to gift something to her, she asks for divorce as a "gift" from him. When he insists on knowing the reason for her behaviour, she narrates her past:

Divya had inadvertently implicated Manohar (Karthik), an exuberant and well-intentioned guy in a case, as a result of which he was beaten black and blue by the police. On learning that he was innocent, she bailed him out and apologized. Slowly they became friends and then lovers. Manohar was an activist with a revolutionary group involved in anti-government activities and Divya did not like it. When Divya came to know that his group was planning an attack on a vehicle, she requested him not to be a part of it. To win her love, he agreed to disassociate with them, but on condition that she should marry him. On the scheduled day of their wedding, when Manohar was leaving for the Marriage Registrar's office, he was arrested by the police for the attack which had taken place the previous night. Though he pleaded that he was not involved, the police did not listen and took him away in a jeep. When the jeep crossed the Registrar's office where Divya was waiting for him, he tried to escape and reach her. The police chased him, he was shot inadvertently and died before her eyes. The death of her lover had shattered Divya and she is unable to overcome the loss.

Though Chandrakumar is ready to accept and overlook her past, Divya is adamant about the divorce. When both approach a lawyer for mutual separation, the lawyer (Kanchana) informs them that under the Hindu Marriage Act, they have to wait at least for a year before they can file for divorce. They continue to live apart in the same house. Slowly, Divya gets attracted to Chandrakumar, but he remains aloof, thinking that she would anyway leave him after a while. Chandrakumar is attacked by his factory workers when he suspends a worker. Divya saves him by getting him admitted into a hospital and nurses him back to recovery. Chandrakumar continues to be indifferent and this hurts her. When she tries to draw his attention, he ridicules it as childish behaviour and expresses irritation. He decides to send her back to her parents and organizes her ticket. Both are tightlipped about their love for each other. When Divya boards the train, he hands over the divorce papers (the gift she had asked for earlier). She breaks down and tells him that she loves him now, and she would wait indefinitely for him when the train starts. A pleasantly surprised Chandrakumar chases the train and successfully boards it. The couple returns happily with lots of love. 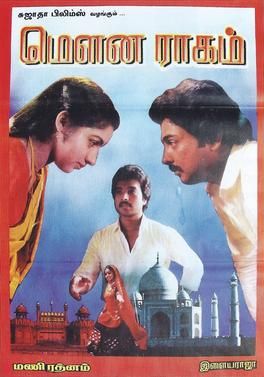 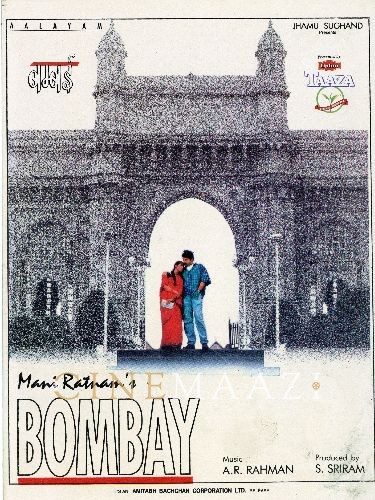 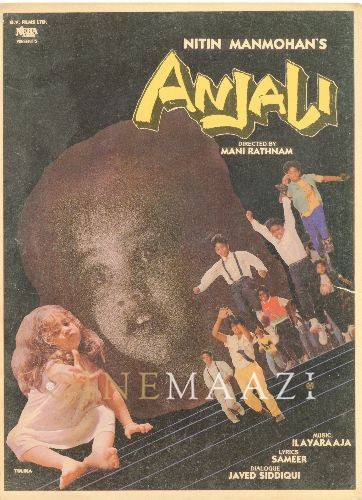 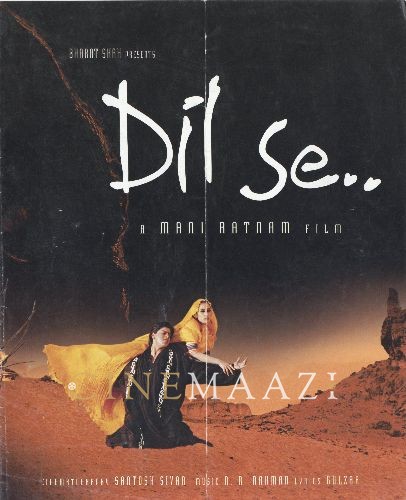