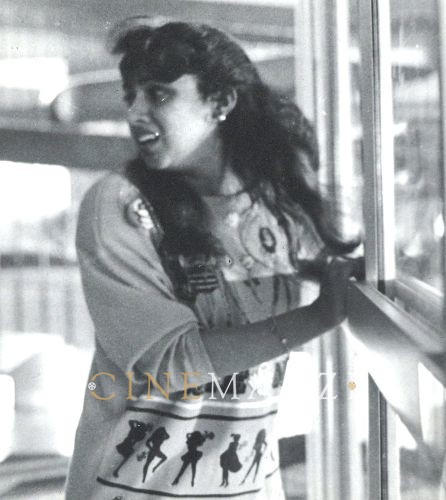 Multiple award-winning actress and director Asha Kelunni, better known by her stage name Revathi, is known for her work predominantly in Tamil and Malayalam cinema. One of the most successful and dependable leading actresses of South Indian cinema, and also one of the highest-paid actresses of her time, she has several awards to her credit. These include the National Film Awards across three categories for Best Supporting Actress for Thevar Magan (1992), Best Feature Film in English for Mitr, My Friend (2002), and Best Non-feature Film on Family Welfare for Red Building Where the Sun Sets (2011). She has also won six Filmfare Awards South, namely a Special Award for Mann Vasanai (1983), Best Malayalam Actress for Kakkothikkavile Appooppan Thaadikal (1988), Best Tamil Actress for Thevar Magan (1992), Best Telugu Actress for Ankuram (1993), Best Tamil Actress for Marupadiyum (1993), and Best Tamil Actress for Priyanka (1994). Her films Kizhakku Vasal (1990) and Thalaimural (1998) also won her the Tamil Nadu State Film Awards. She made a successful foray into direction with films such as the award-winning Mitr, My Friend (2002), Phir Milenge (2004), the anthologies Kerala Cafe (2009) and Mumbai Cutting (2010), and the English short film Red Building Where the Sun Sets (2011). Having served as a member of several film festivals such as the Chennai International Film Festival and the International Film Festival of India, she is also involved in many social organisations such as the Banyan, Ability foundation, Tanker foundation and Vidyasagar.

Revathi was born Asha Kelunni Nair on 8 July, 1966 in Cochin (present-day Kochi) to Malank Kelunni, a major in the Indian Army and Lalitha Kelunni. Starting her training in Bharatanatyam at the age of 7, she performed her arangetram in Chennai in 1979. Participating in a fashion show while at school, a group photo taken on the occasion made it to the cover of a popular Tamil magazine. She was thus noticed by director Bharathiraja, who zeroed in on her for the female lead in his venture, Mann Vasanai (1983). Debuting with this Tamil film, she won the Filmfare Special Award – South. Making her debut in Malayalam cinema the same year with Kattathe Kilikoodu, the following year she debuted in Telugu films with Seethamma Pelli (1984) directed by Bapu, and Manasa Veena (1984), which was also dubbed in Malayalam, as Thennal Thedunna Poovu the same year. The same year she also played a blind rape-survivor in J Mahendran’s Kai Kodukkum Kai (1984) opposite Rajinikanth. She thus went on to etch a place of her own in as one of the most talented and admired heroines of the industry. Kakkothikkavile Apoopan Thaadikal (1988) showcased her scintillating performance as a girl, who gets estranged from her family and leads a life with gypsies due to unfortunate situations. Her Kilukkam (1991) is considered one of the quality entertainers of all time, and was a runaway success at the box office. The film saw her playing a girl who is on a mission to find her father. She essayed two different phases of the character, performing the comical as well as the serious portions with elan. In Devasuram (1993), her character is often regarded as one of the strongest female characters in Malayalam cinema. Mayamayooram (1993) saw her portray the emotional fluctuations of a woman whose life undergoes enormous change after the loss of her loved one. She featured in the title role in Mangamma (1997) featured her in the title role as she portrayed the various ups and downs in the life of the character in a film set in two different time periods. Critical acclaim poured in for her performance.
Working extensively in Tamil, Malayalam, Telugu and Kannada language cinema, she has also acted in Hindi films such as Love (1991), Raat (1992), Muskurahat (1992), Tarpan (1994), Aur Ek Prem Kahani (1996), Dhoop (2003), Darna Mana Hai (2003), Ab Tak Chhappan (2004), Phir Milenge (2004), Dil Jo Bhi Kahey... (2005), Nishabd (2007), 2 States (2014), and Margarita, With a Straw (2015). She stunned in the supernatural horror Raat, written and directed by Ram Gopal Varma, which was noted as an effort to bring horror films into mainstream Hindi cinema. In Nishabd she played the jilted wife of Amitabh Bachchan, and in Margarita, With A Straw, she played the mother of the lead character who suffers from cerebral palsy; incidentally in the National Award winning Anjali (1990) she had also played mother to a young child with cerebral palsy.

Revathi has made her mark as a director tackling a range of sensitive topics with dexterity. She made her debut as a filmmaker in 2002 with Mitr, My Friend. A film about the plight of women who sacrifice their life for the betterment of their family, it also described the cultural differences experienced by a small-town girl on moving to a different environment. The film won the English National Film Award for Best Feature Film in English. Revathi’s Hindi directorial Phir Milenge (2004), starring Shilpa Shetty, Abhishek Bachchan and Salman Khan, touched on the subject of AIDS. It was critically acclaimed, and the performances were applauded. Her next directorial was for the Kerala Cafe (2009) anthology, titled Makal, which focused on the flesh trade happening under the guise of adoption. In 2010 she directed Parcel as part of the Hindi film anthology Mumbai Cutting (2010). Her English short film Red Building Where the Sun Sets (2011) won the National Film Award for Best Non-Feature Film on Family Welfare.

On the personal front, Revathi married cinematographer-director Suresh Chandra Menon in 1986. They separated in 2002 and were granted a divorce on 23 April 2013 by the Chennai Additional Family Court. In 2014, she announced that she had given birth to a daughter Mahee via invitro fertilisation. 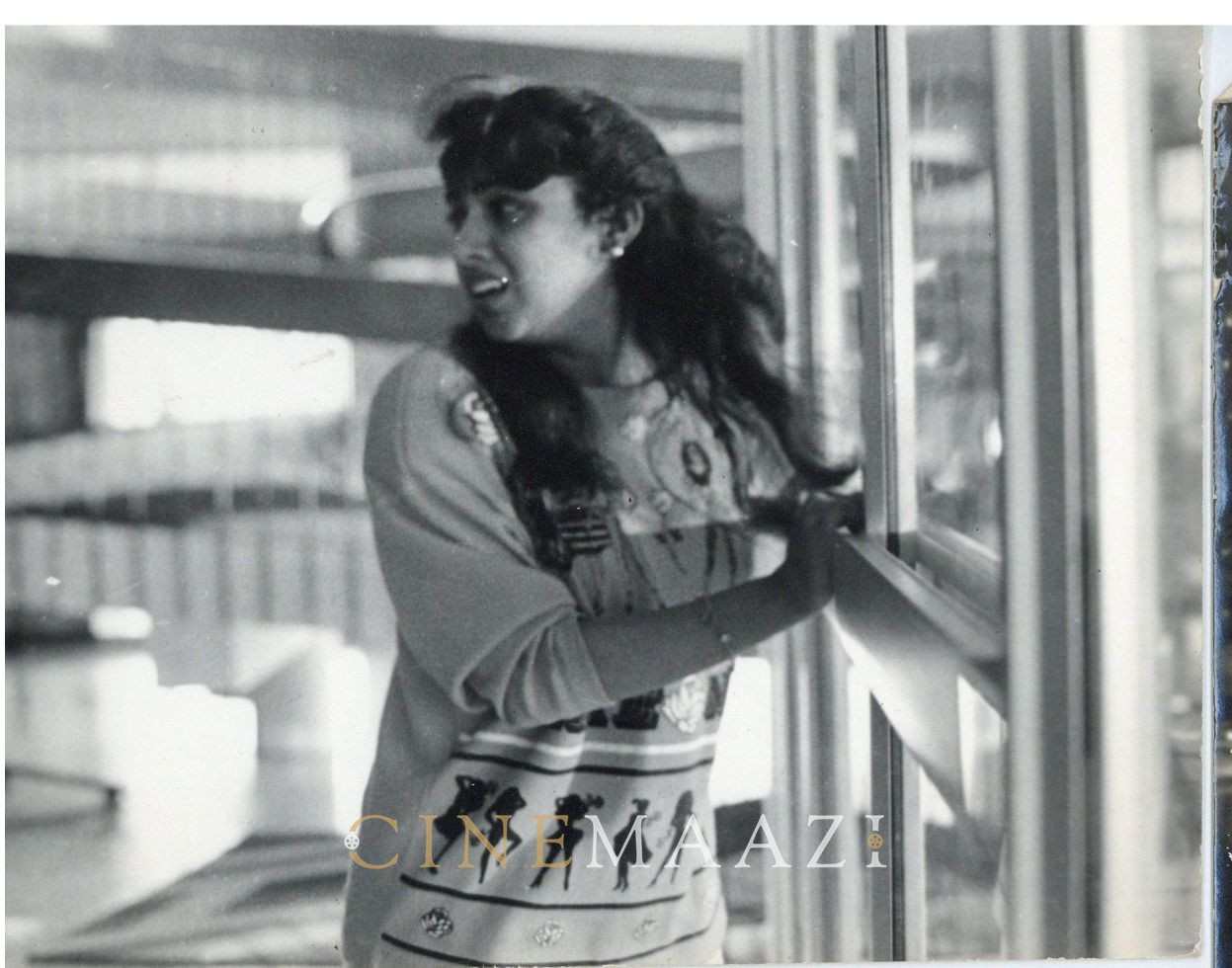 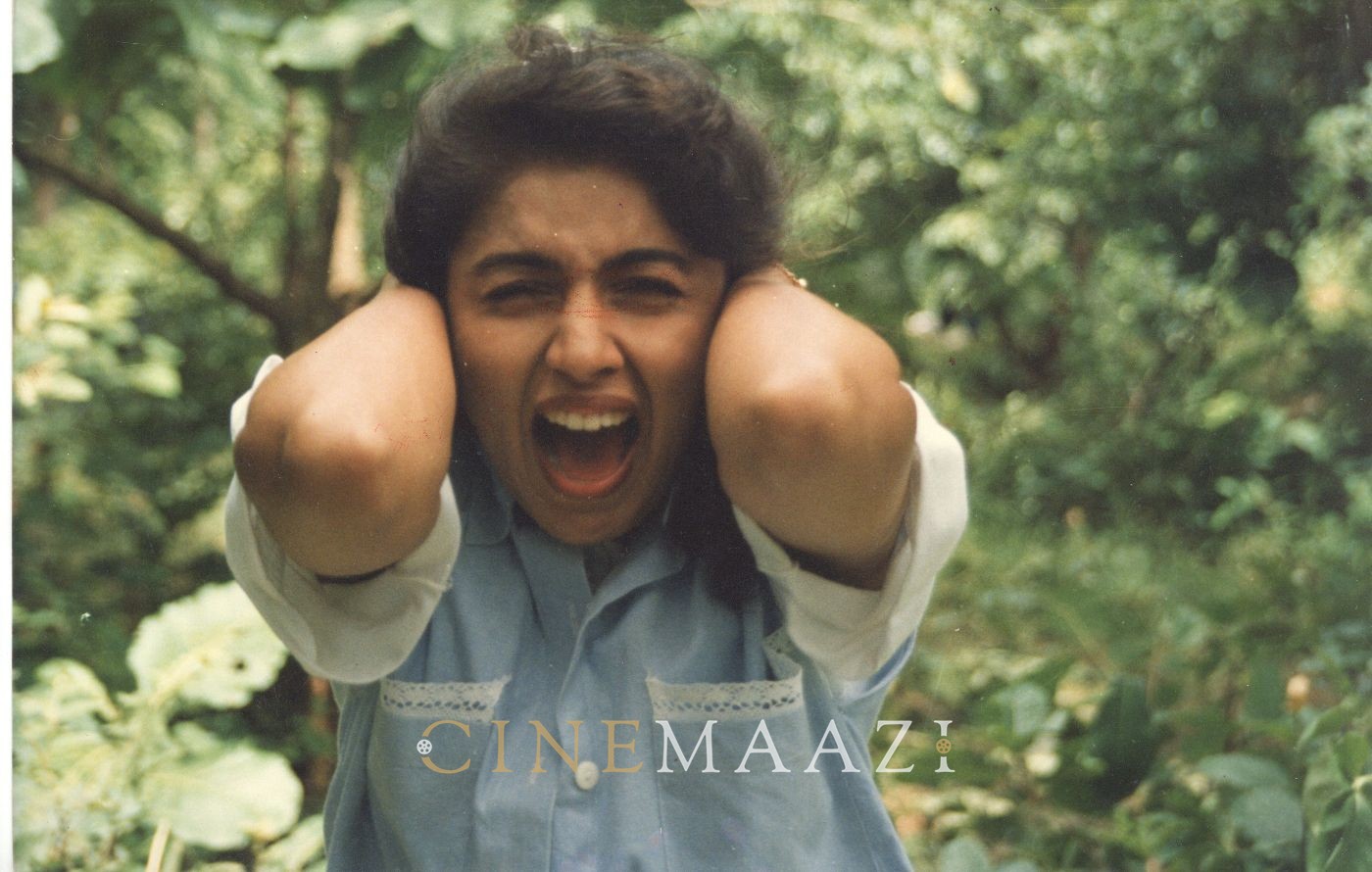