Ranjeet was well placed in life. He had everything; mother, father, sister and a brother too. He was loved Rama a young daughter of a barrister.

He was seeing dreams of future in company of Rama. But the reality turned to be different. All the dreams of Ranjeet got shattered.

Ranjeet's father died of third heart attack. He left a huge debt as a heritage for Ranjeet.

Ranjeet could get out of the debts by selling his ancestral house but the real difficulties started afterwads.

Mother, sister and small brother looked forth towards Ranjeet for shelter, food, clothing and other necessities of life. But in the absence of work, Ranjeet was unable to provide anything. At last the got himself enrolled in Armed forces.

When war was over and Ranjeet returned home, his leg was injured and he had to walk with crutches. He tried for compensation but formalities made him unsuccessful and het got tired of running about. It was really a tough job to find out a job for a person who could not walk on two legs.

Ranjeet lost the battle of life and decided to commit suicide. He wrote a last letter to his mother before going to sleep.

Ranjeet was standing on a railway bridge and people were watching his dead body on the railway track.

A hand came on his shoulder and he saw a man in suit and a flat hat talking to him. That man explained Ranjeet that he had committed suicide and now he was a ghost like suited man who was known as "Kaptan Saheb".

Kaptan Saheb told Ranjeet that no one now can see him or hear him. He promised Ranjeet to show the world of Ghosts, as well world of living beings.

While teaching Ranjeet many things, Kaptan Saheb emphatically taught Ranjeet that a person can do a lot as a living being but by committing suicide he cannot solve his problems of life.

What Kaptan Saheb explained to Ranjeet was the real truth of life. 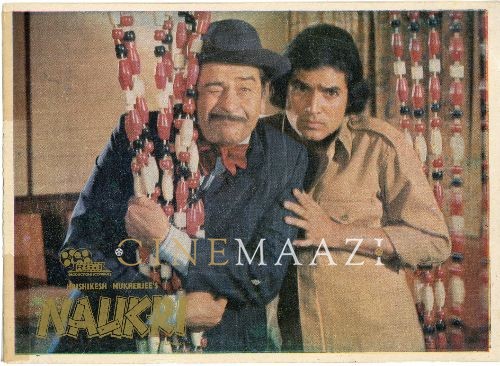 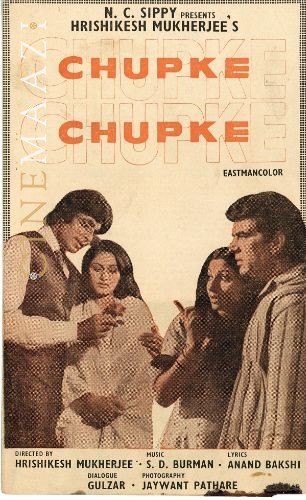 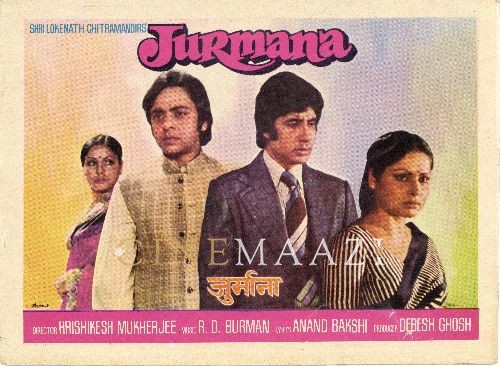 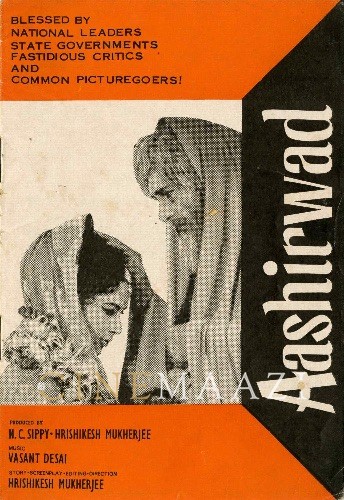