Krishna (Mithun Chakraborty) is one such person who does have his parents, but circumstances forced him to become an orphan. Commissioner Rana Pratap (Kirna Kumar) giving the backdrop of events to his sister Indira (Rava Vij) convinces her that she had given birth to a dead child. He makes his sister agree to get married to a rich businessman named Ashok Sinha (Anupak Kher).

Krishna inspite of having his parents, is brought up in an orphanage, and when he had attained the age of 10, he ran away from the orphanage with another boy named Avinash (Arbaz Khan). Both of them take shelter at a poor tailor's house, who has got a daughter named Radha (Sangeeta Bijlani).

One night a gangster who has previous enmity with the tailor comes to his house, and in a scuffle kills the Tailor. Krishna who was present there could not bear all this and in a vain to try and save the tailor as well his daughter kills the goonda. And the villagers who came into the house think he has killed the tailor as well as the Goonda and pin point the murder on Krishna.

Krishna is sentenced to 10 years imprisonment and is sent to a remand home. As the times passes, Krishna grows up in the jail amongst hard core criminals, and when he comes out of the jail he is full of hatred, and anger for the society.

On coming out of the jail he come across Radha the daughter of the tailor who is waiting for him and through her he comes to know that his friend is studying Law.

Sunita is the daughter of Ashok Sinha and Indira Sinha.

To get a place in the society for his friend Aninish, Krishna associates himself with 2 criminals named Laxman (Paresh Rawal) and Jeeva (Sadashiv Amrapurkar).

Both the gangsters decide to take revenge from Indira Sinha as she was responsible for getting death sentences for the son of Jeeva.

Laxman and Jeeva with the help of their hoodlums get all the members of the family picked up and take them away to their den.

Did Avinash get married to Sunita?

Did Laxman and Jeeva get accomplished in their mission?

How did Krishna fight back with the society?

For answers to all the above questions is the story of "NIRBHAY". 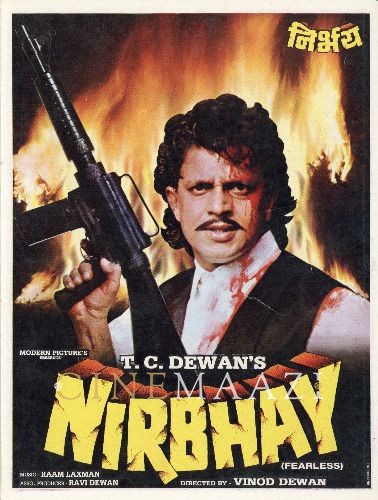 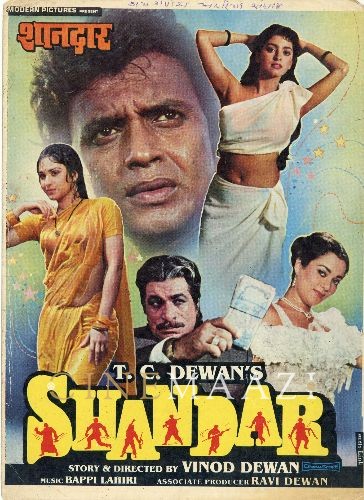 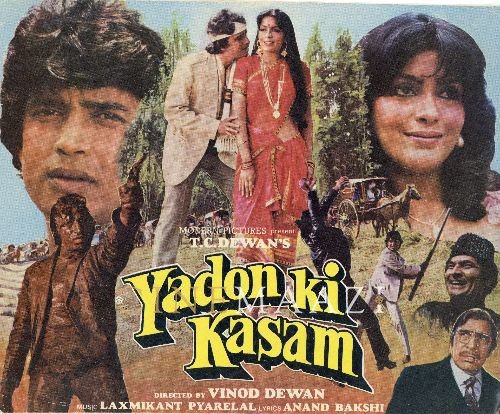