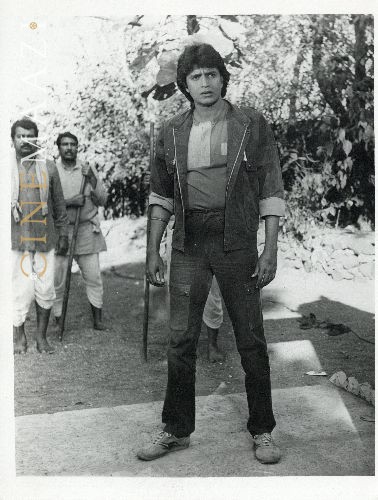 Mithun Chakraborty best epitomises the disco age in Hindi films, bursting onto the screen with spangled suit and nifty moves, in a tale about a street dancer’s transition to the big league. The Disco Dancer (1982) sensation had made his acting debut several years earlier, in Mrinal Sen’s historical drama Mrigayaa (1976). Mithun's authentic portrayal as the adivasi Ghinua, fetched him unanimous acclaim, as well as his first National Film Award for Best Actor. Establishing his presence in the commercial space with the hit, Mera Rakshak (1978), he became an overnight star with the low-budget spy thriller, Surakshaa (1979). But it was Disco Dancer which catapulted him into the big league, also becoming a rage in Russia. He went on to set a record for featuring in the highest number of films as hero. Starring in approximately 30 films in the period of just a year, between 1998-1999, he also became the second-highest-paid actor after Amitabh Bachchan and the highest tax-payer at the time. Delivering umpteen hits with films like Sahhas (1981), Wanted (1984), Boxer (1984), Pyar Jhukta Nahin (1985), Pyari Behna (1985), Avinash (1986), Dance Dance (1987), Prem Pratigyaa (1989), Mujrim (1989), Agneepath (1990), Yugandhar (1993), The Don (1995), and Jallaad (1995), he later moved to making an impact in character roles. In the course of his career, Mithun has won three National Awards, namely Best Actor for Mrigayaa, Best Actor for Tahader Katha (1992), Best Supporting Actor for Swami Vivekananda (1998), and Filmfare Awards for Best Supporting Actor for Agneepath (1990), and Best Performance in a Negative Role for Jallaad (1995). Also a singer, producer, writer, social worker, entrepreneur, and television presenter, he has appeared in more than 350 films in Hindi, Bengali, Odia, Bhojpuri, Tamil, Telugu, Kannada, and Punjabi language cinema. He is also a former Rajya Sabha Member of Parliament.

He was born Gouranga Chakraborty on 16 June, 1950 in Barishal, Bangladesh to Basanta Kumar Chakraborty and Shanti Rani Chakraborty. Studying at the Oriental Seminary, he earned his BSc degree in Chemistry from Scottish Church College, Calcutta. He was said to be a sympathiser of the Naxalite movement during his college days. Enrolling at the Film and Television Institute of India, Pune, he went on to make his debut in films with Mrinal Sen’s National Award-winning film Mrigayaa (1976), winning the National Film Award for Best Actor in his first film itself. He was spotted at the annual convocation of the institute by Sen some time back, but he had forgotten his name. Sen needed to enlist the help of K K Mahajan to track the young actor down. A few minor roles in Do Anjaane (1976) and Phool Khile Hain Gulshan Gulshan (1978) later, he had his first major success in 1978 with Mera Rakshak. Another notable film of his early career was Bapu's Hum Paanch (1980).

Ruling the screen in the 1980s in roles that catered to front-benchers, he featured in a whopping 110 releases in this decade itself. Presenting over-the-top heroics in a range of films across the genres of action, family drama, romance, and comedy, Disco Dancer had catapulted him to superstardom. He went on to work with the film’s director B Subhash in a string of musical hits such as Kasam Paida Karne Wale Ki (1984), Dance Dance (1987) and Commando (1988). His career was further buoyed by the superhit Pyar Jhukta Nahin (1985), family dramas such as Ghar Ek Mandir (1984), and Swarag Se Sunder (1986), comedies like Shaukeen (1982) and Pasand Apni Apni (1983) and action films like Jagir (1984), Jaal (1986), and Dilwala (1986). Mostly starring in low budget productions aimed at the rural and semi-urban audiences, he was considered the most bankable star of this time.

The 90s brought approximately 100 more releases, including Agneepath which won him the Filmfare Award for Best Supporting Actor, and the critically acclaimed Bengali film Tahader Katha which won him his second National Film Award for Best Actor. Deciding to move out of Bombay, he relocated along with his family to Ooty. Setting up a hotel business, Chakraborty proceeded to act in several low-budget films that were shot at nearby locations, such as Phool Aur Angaar (1993), and Ravan Raaj: A True Story (1995).

With a considerable body of work in regional cinema, Chaktraborty has worked in Bengali films such as the hit Nadi Theke Sagare (1978), Uttam Kumar’s Kalankini Kankabati (1981), Goutam Mukherjee’s Troyee (1982) and Shakti Samanta’s Anyay Abichar (1985). In a departure from his popular image, he delivered a National award-winning performance in Buddhadeb Dasgupta's Tahader Katha, playing a freedom fighter alienated from post-Independence Bengal. Going on to act in Goutam Ghose's Gudia (1999), Rituparno Ghosh's Titli (2002), MLA Fatakeshto (2006) and its sequel, Minister Fatakeshto (2007), Buddhadeb Dasgupta’s Kaalpurush (2008), Shukno Lanka (2010), Target: The Final Mission (2010), Nobel Chor (2011), and Le Halwa Le (2012). Among these MLA Fatakeshto and its sequel returned him to his box office drawing heights for some time. He acted in the hit Bhojpuri film Bhole Shankar (2008), as well as the Odia film Ae Jugara Krushna Sudama (2003), the Telugu language Gopala Gopala (2015) and the Tamil Yagavarayinum Naa Kaakka (2015), and its Telugu version Malupu (2016).

Owner of the Monarch Group, with interests in hospitality and education, he started the production house Paparatzy Productions. Along with Dilip Kumar and Sunil Dutt, he set up a trust to help needy actors called Cine & T.V Artistes Association (CINTAA). He was also Chairperson of Film Studios Setting & Allied Mazdoor Union, which takes care of the welfare of cine workers and resolves their demands and problems.

Stepping into politics, he was nominated for the Rajya Sabha Member of Parliament elections by the All India Trinamool Congress (TMC) in 2014. He resigned as a Rajya Sabha MP in 2016. He joined the BJP in 2021. 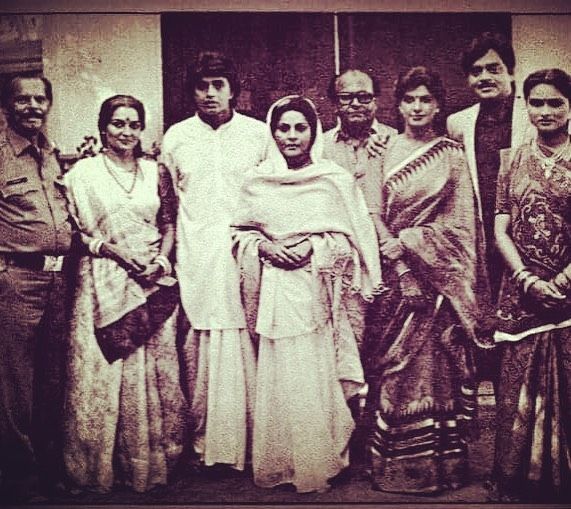 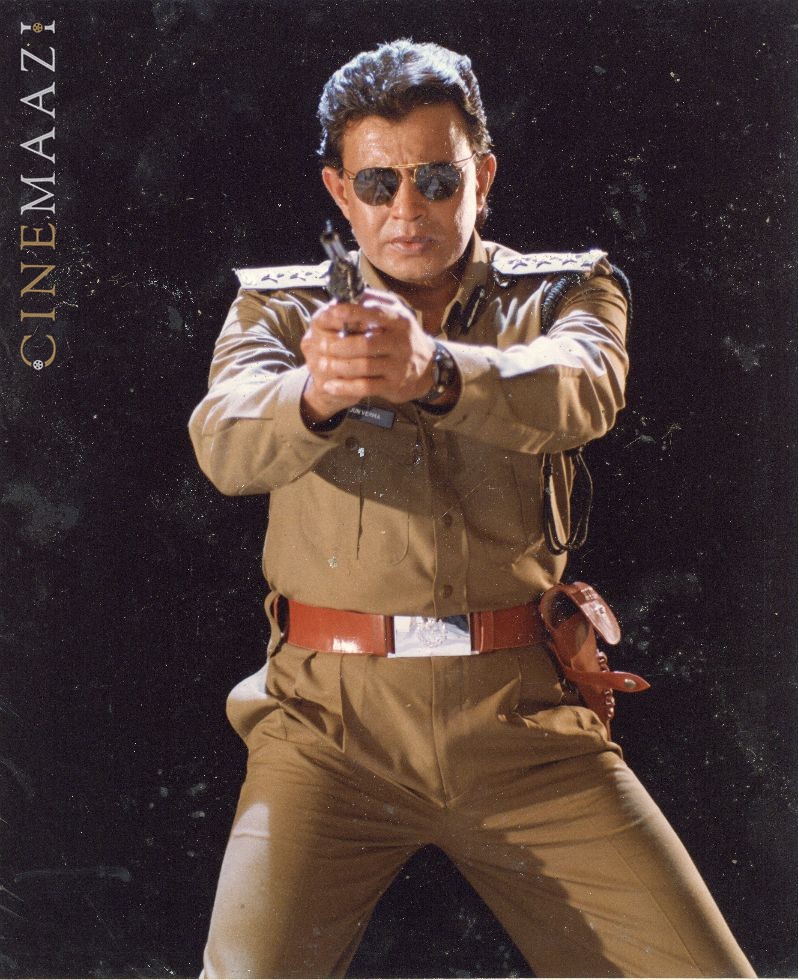 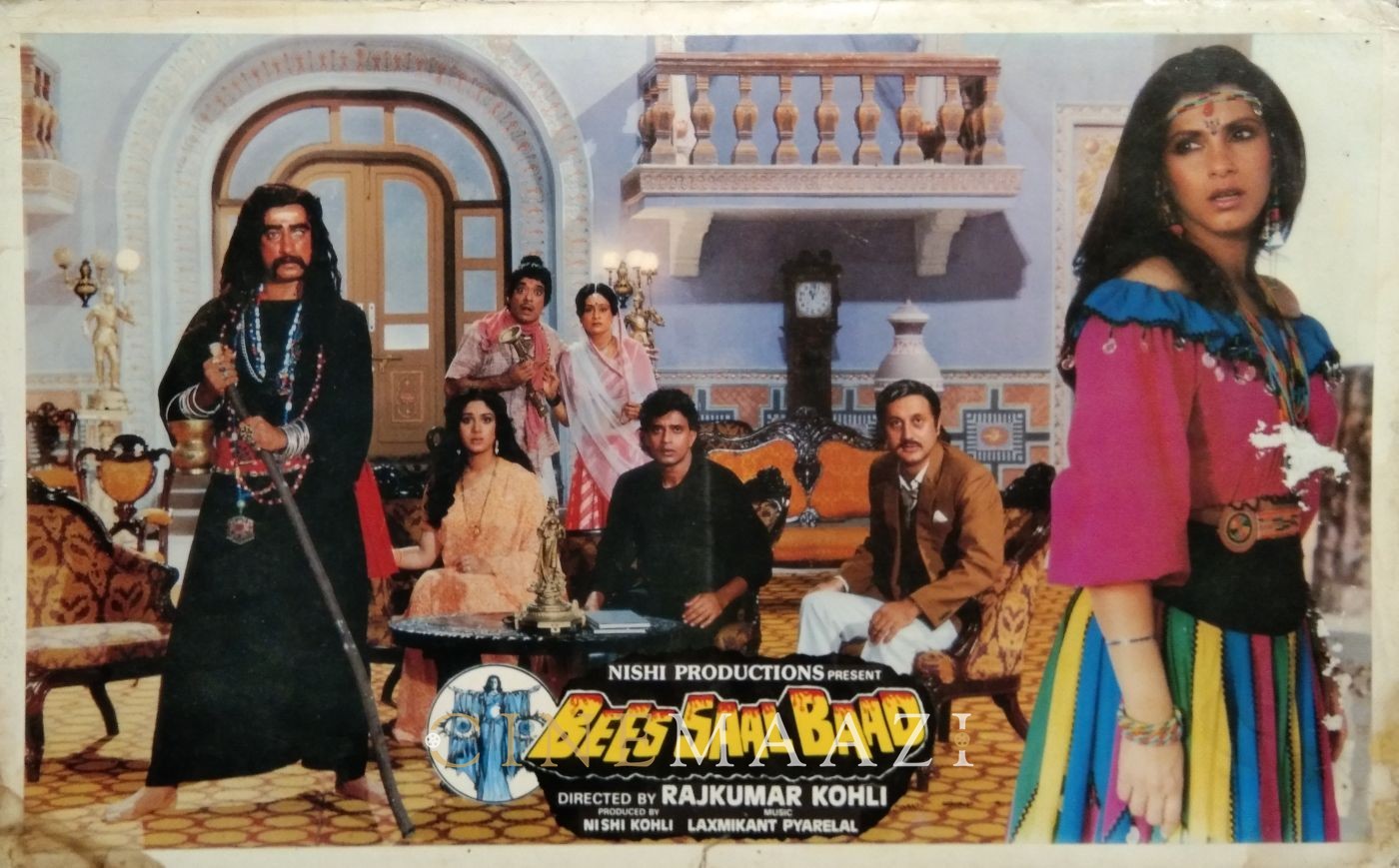 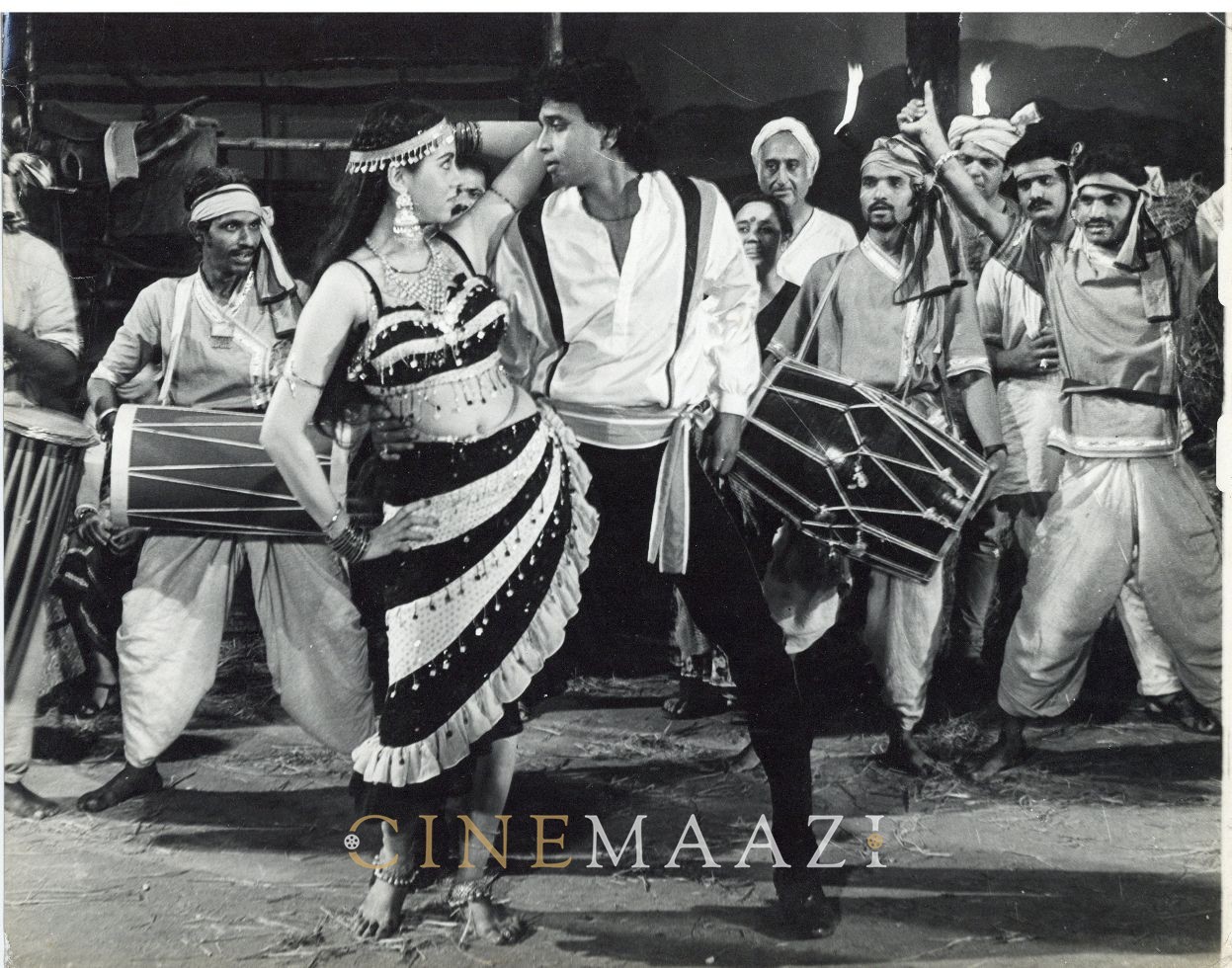 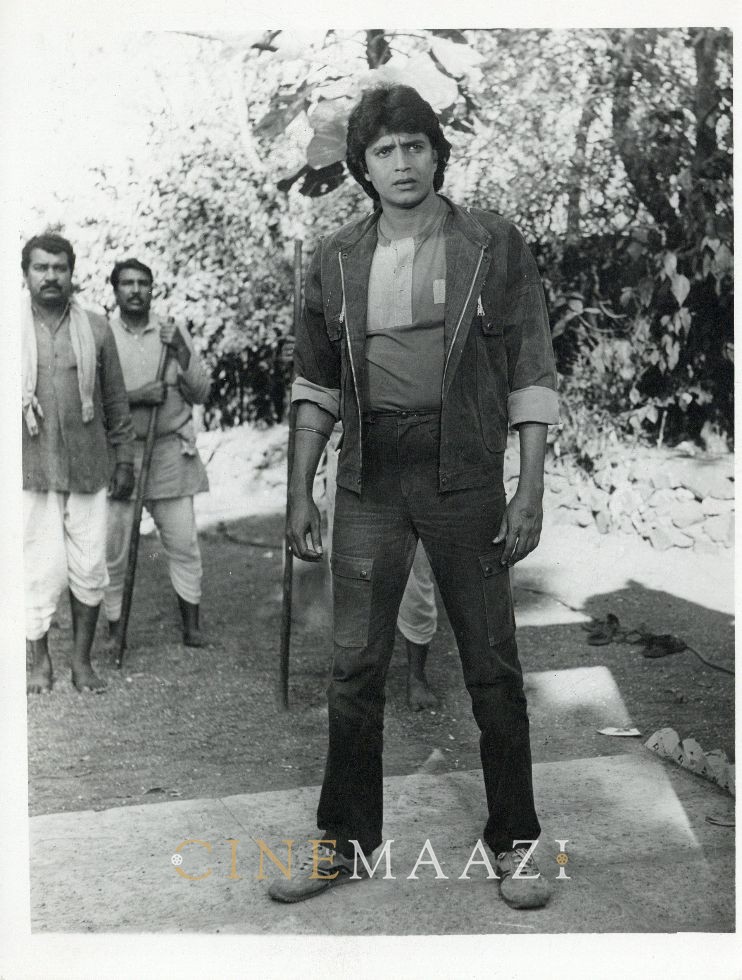