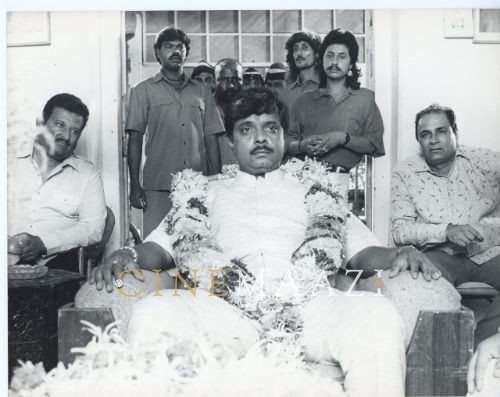 Best remembered perhaps for his outstanding award-winning performance as the ruthless eunuch and brothel queen, Maharani in Sadak (1991), Sadashiv Amrapurkar has a host of memorable roles to his credit in films like Ardh Satya (1983), Kaal Chakra (1988), Aankhen (1993), Coolie No. 1 (1995), Ishq (1997), and Gupt: The Hidden Truth (1997) in Hindi, as well as Marathi films like Dabba Ais Paise (2015), Dhangarwada(2015) and Owalite Bhauraya (2019). Known for his supporting and comic roles as well, Amrapurkar also made his mark as an actor and director in Marathi theatre, and was a passionate philanthropist and social activist. Extremely versatile as an actor, director and writer, Sadashiv Amrapurkar won several state, as well as national level prestigious awards, in theatre and film. He acted in more than 300 films, including films in Bengali, Oriya, Haryanvi, Telugu and Tamil.

Born Ganesh Narwode on 11 May, 1950 into a wealthy family in Ahmednagar district of Maharashtra, he began acting during his school and college days. He passionately pursued his passion in theatre even as he completed his Masters in History at Pune University. He adopted ‘Sadashiv Amrapurkar’ as his stage name in 1974, and teed off his career in Marathi theatre, going on to direct more than 50 plays. His first film was a Marathi historical film 22 June 1897 (1979). Directed by Nachiket Patwardhan and Jayoo Patwardhan, the film saw him essay the role of Bal Gangadhar Tilak. With several one-act plays and dramas to his credit, his performance on stage attracted the attention of filmmaker Govind Nihalani. Nihalani signed him on for the role of Don Rama Shetty in his Ardh Satya, a role that won Amrapurkar a Filmfare award for Best Supporting Actor. His unique style of dialogue delivery, as compared to the popular Hindi screen villains of the time, garnered him attention. Nine years later, he won yet another Filmfare award for Best Negative Role for Sadak—it was the first time the award was instituted.

Sadashiv Amrapurkar’s career in Marathi films includes powerful roles in films like Doghi (1995), Vastupurush (2002), Savarkhed Ek Gaav(2004),Kadachit (2008), and Ara Ara Aaba Ata Tari Thamba (2008). He was last seen on the Hindi film screen in a cameo in the Dibakar Banerjee short film Star, which was part of Bombay Talkies (2012). Amrapurkar’s swan song, the film saw him play a cynical yet not desperate doyen of Marathi theatre.

A well-read man of diverse interests, he wrote several articles on social issues in newspapers and magazines, besides also publishing books like Kimayagaar, about the life of Helen Keller, and Abhinayaache Saha Path, which enumerated six lessons in acting. He was an active participant in rationalist movements in Maharashtra, working towards the eradication of blind faith. He also supported organisations that worked for social workers, marginalised women and children, people displaced by the Sardar Sarovar dam, creating awareness about voter rights and democracy, and more. He also played first-class cricket in the Ranji trophy, besides being a keen photographer. 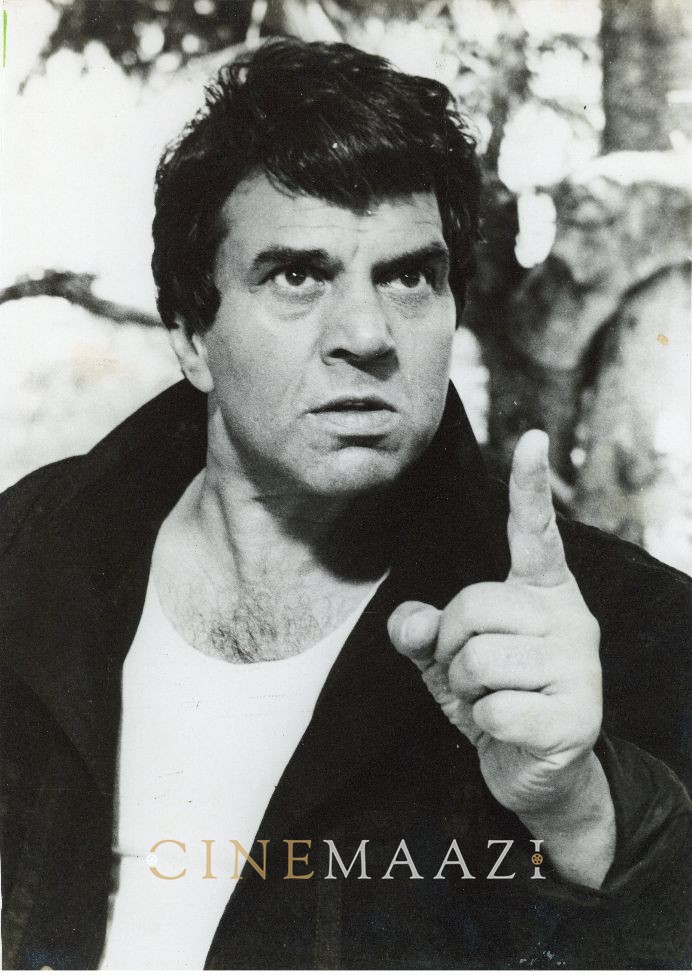 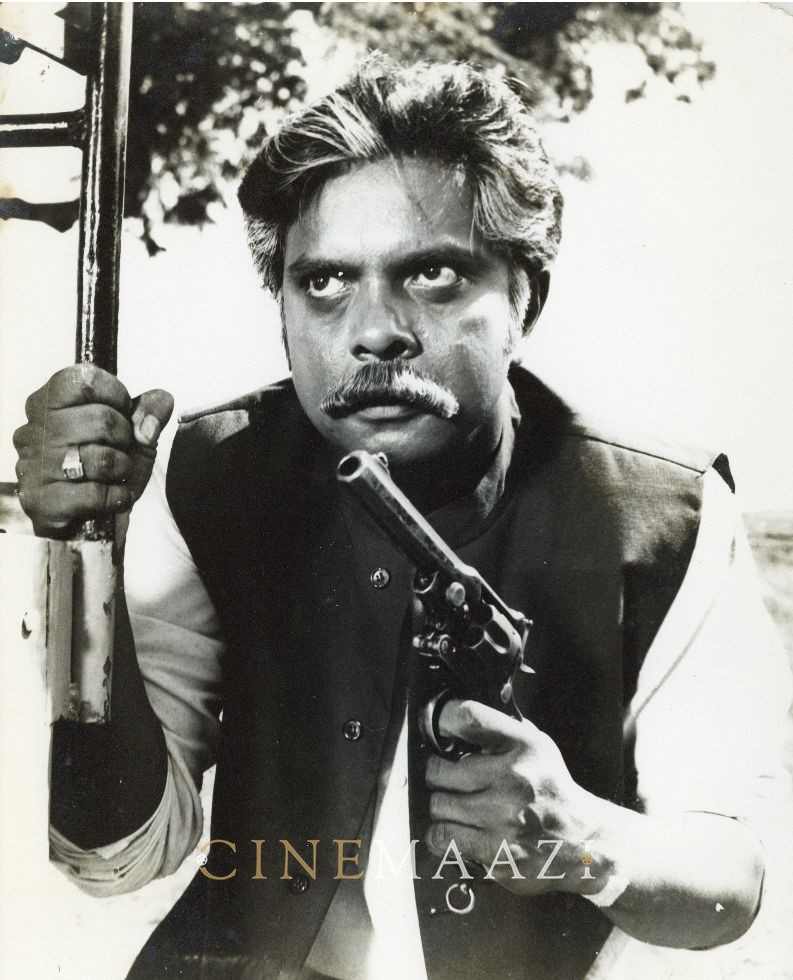 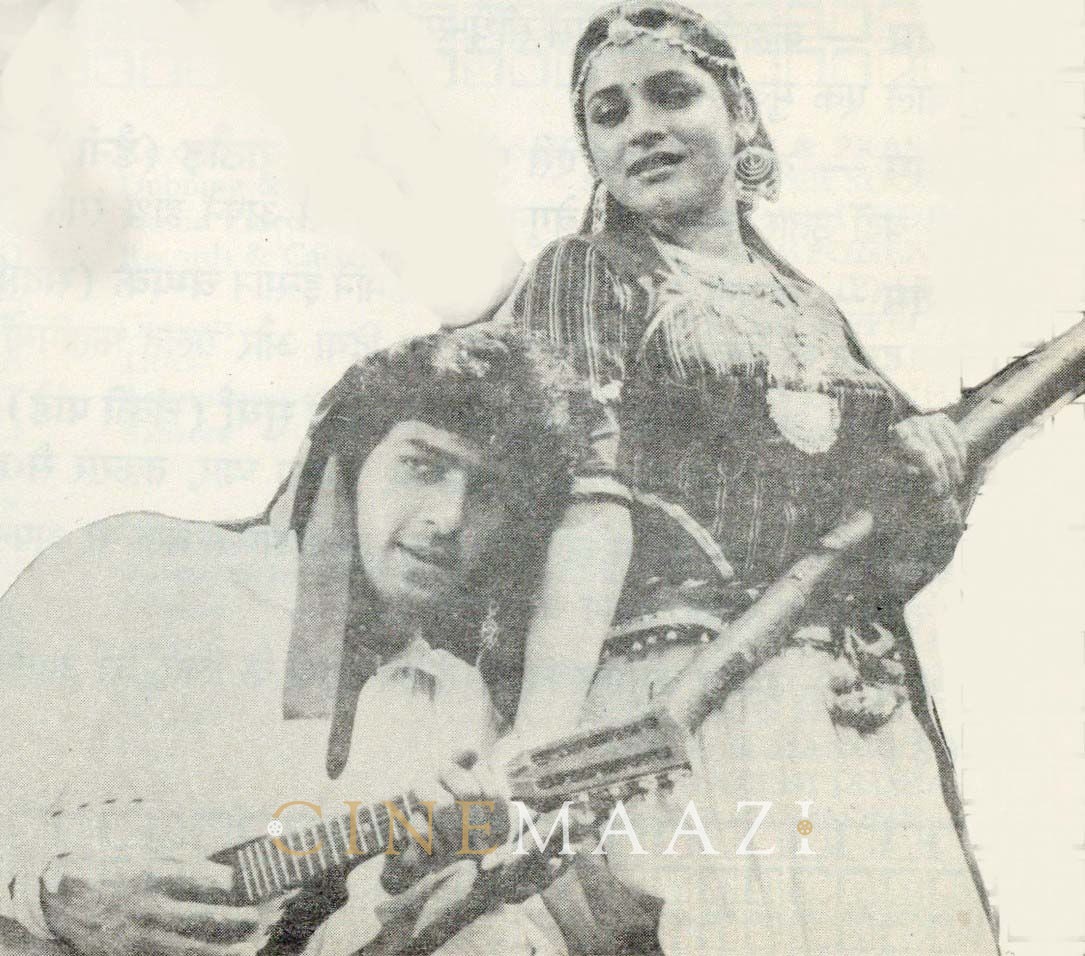