Picnic is a popular ingredient of social life today specially for the younger generation. The free mixing of boys and girls very often results in infatuation which the inexperienced take for love. And very often that leads to serious consequences.

Here in is being presented such a story, a story of such a couple, young and inexperienced boy and girl.

Vinod a green horn in life met Kalpana in a cricket match and fell head long for her, without realising that his emotions for her are immature and just infatuation. Same was the matter with Kalpana. So, when their respective fathers put their foot down on the marriage proposal, Vinod and Kalpana grew hostile to the world around.

After a lot of agitation and cogitation, they decided to marry as their parents wished, while at the same time took the vow that they would give hell to their respective spouses.

Vinod married Asha - a gentle loving creature - who came to her husband's house with high hopes and rosy dreams, Kalpana was married away to a Captain Prakash a powerfully built military officer.

Vinod started being rude to Asha, telling her bluntly that he loved Kalpana and that Asha had no place in his life. Asha quietly shed tears.

But Captain Prakash was not such an easy game. He played rough and blustered his way into Kalpana's heart.

Vinod had the unique position of forsaken by Kalpana and forsaking Asha.

Asha started visiting clubs with another young man and sang and danced till late night, Vinod was a silent spectator.

He was suspicious at first and then jealous. But what could he do? He was helpless. All these were due to the serius mistake, he made in understanding love and life.

Who was Asha's lover? Come and see on the Silver Screen. 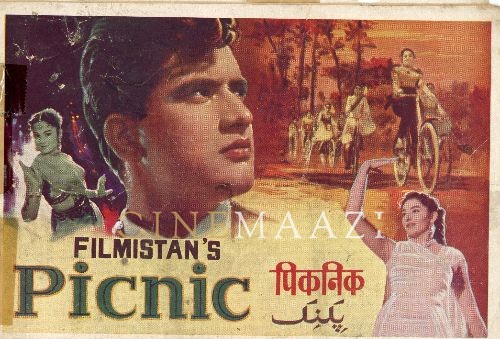 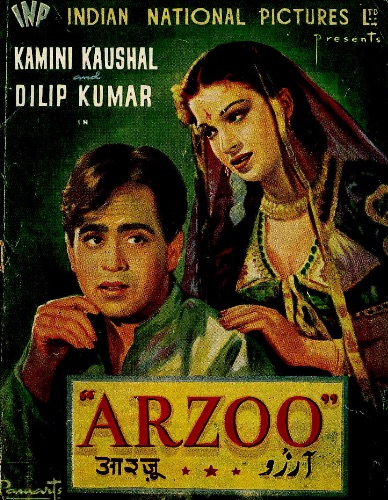 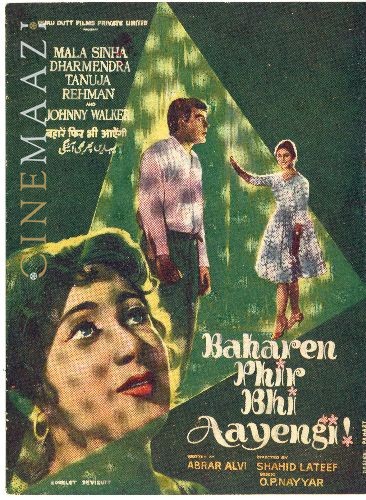