The misery of the world will end when man understands that "live and let live" is not only the noblest principal but the wisest strategy of life. Disregard of it has spelt extinction of nations in the last World War, but do we as yet, with all that holocaust staged before our eyes, precaution ourselves against the pitfall? For how can the persistence of agreed of the money-maniacs in gathering profits out of absolute necessities of life like food, clothing and shelter when they mean mere existence for others, be accounted for?

They may increase their wealth by this illegal and immoral loot, but can it be a source of happiness for them when others are denied their existence?

PUGREE tries to convince these wool-gatherers by a method of revelation and contrast with other human values of life that "Money is a means to an end and not an end in itself."

Seth Kalidas, a multi-millionaire but still a hardened money-maniac has so much been a devotee to the demon of wealth that his wife disgusted with his only madness of wealth, had gone to live with her parents and his only daughter Roopa had left him to live in hostels. Left alone he lived in Bombay and Mussoorie six months each, in rotation in his palatial buildings.

In his absence at both these places a homeless tramp universally known as Ramu Chacha used to occupy these luxurious houses through the backdoor, but without disturbing the internal arrangement so as to be detected. Ramu Chacha, once while in Bombay, came across Vasant a young and homeless Engineer and pitying his plight, agreed to give Vasant shelter in Seth Kalidas' Bombay houses temporarily. No sooner did they know each other to be unbreakable friends they encountered Roopa, Seth Kalidas's daughter, who went to her father's house stealthily for some purpose. Ramu Chacha on the one hand and Roopa on the other, thought that all of them were robbers and confusion arose when they knew that they were all birds of the same feather. Intimacy transformed into friendship in turn into love between Roopa and Vasant.

In search of missing Roopa, Seth Kalidas comes to Bombay during his scheduled Mussoorie stay and finds his house occupied by these trespassers. Roopa, by now deeply in love with Vasant, forbids her father from disclosing his identity and compels him to stay in the family as Kalloo, the servant of Ramu Chacha attending to his dog. Vasant, pitying the lot of his friend Jaggu, bring him with his wife, child and his sweet and charming sister Shashi to accommodate in that spacious house. Roopa also sends for her mother who comes to stay in the family as cook. Annoyed but still helpless due to persuasions of his only daughter Roopa, Seth Kalidas suffers this outrage and humiliation with fortitude.

Handsome and debonair Vasant becomes a cynosure for charming Shashi. She looks to him with yearning and expectancy. This utter chaos and confusion in the home, however, affords a chance to observe and understand each other at a point blank range. Seth Kalidas realises that wealth is but an insignificant element in life's achievements, the real source of happiness being the humane heart. He repents for his torture to his wife and daughter. He gets his wife and Roopa her husband Vasant. Shashi realises that what she had in her heart was day dreaming and though dejected, she understands life more vividly.

"PUGREE" propounds a new philosophy of richness, vindicates the rights of poor and oppressed and suggests a convincing compromise to both rich and poor-and all this in humorous satire with eatherlight treatment. 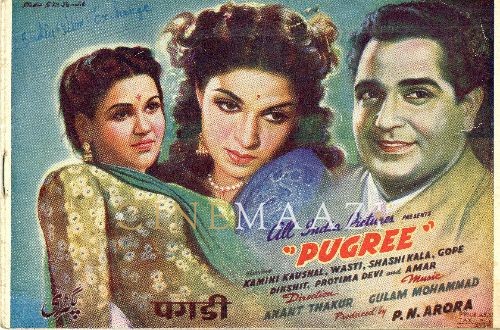 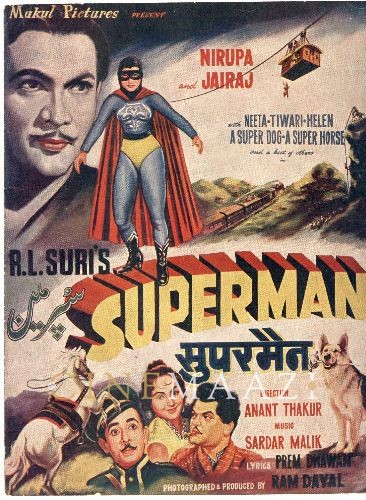 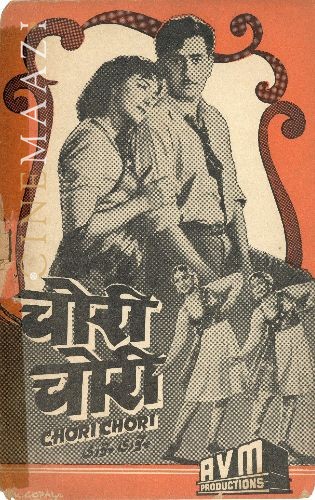