Amar a good singer and dancer was desperate …He is unable to secure a good job.

In this desperate situation he and his friends get an idea. They all block a road by which all the big hotel-owners have to pass to attend a conference. Stranded and bored owners were then entertained by a dance-song number by Amar. Sangeeta, one of richest owner’s daughter got really impressed and persuaded her good hearted father and secured the job of Hotel’s main singer to Amar.

Love between Amar and Sangeeta blossoms.

Inspite of Sangeeta’s mother’s serious objection the pair got married. Sangeeta’s father, a great devotee of Mata Vaishno Devi, persue the new couple to visit the shrine of Mata and take blessings from her.

Amar and Sangeeta take vow that they will visit the shrine after they get their offspring.

They were blessed, in due course, Sangeeta delivered twin-daughters. But their happiness was short-lived, as Sangeeta’s mother bossing attitude started telling on Amar’s nerves and reached to the point of separation ….. Separation between the couple was the only solution…..

Each with one daughter, living a life of torture and tension….

And now they were on a divided path, where it appeared that the two ends would never meet……

The twin – daughters, Kiran and Jyoti meet with each other in a school outing trip. Both first fight, then realising their true respective parents. Both plans to reunite their parents.

But it is not easy; there are hurdles. One side it’s Sangeeta’s mother and other side a dance teacher, who wants to marry Amar. The twins, amidst hurdles and plights do bring the union of their parents under the auspicious holy shrine of Mata Vaishno Devi. This magnificent re-union is a marvel and a treat to watch on the screen. 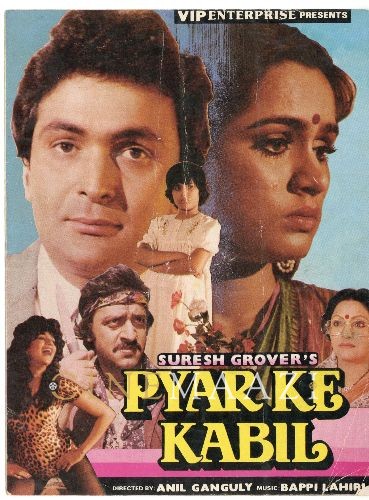 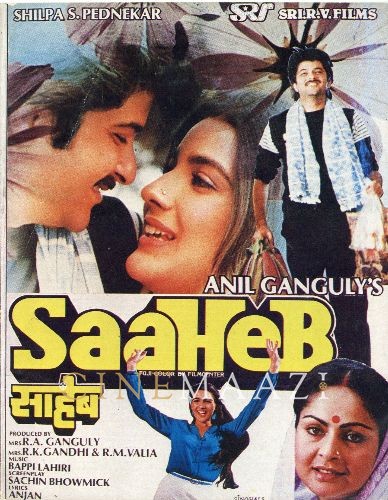 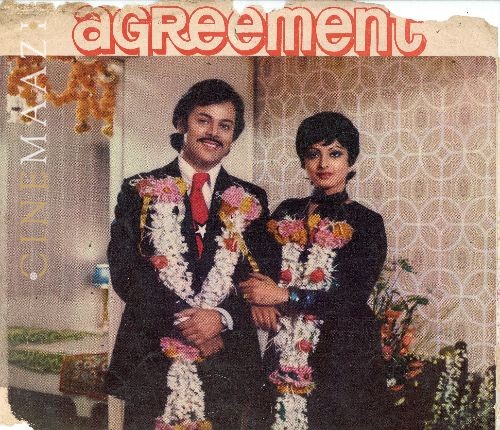