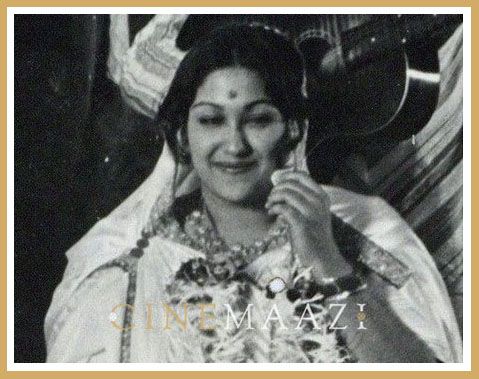 Daughter of Shobha Devi and acting great, Ashok Kumar, Preeti was born on 17 May, 1953. Following into the family profession, so to speak, she made her acting debut in Parinay (1974). In a career spanning from 1974 to 1988, she was mostly cast in comic roles; ironically, when she lost a considerable amount of weight, the roles dried up. She later started an acting school, Ashok Kumar's Academy of Dramatic Arts, in Mumbai where, at one point Shabana Azmi also lectured occasionally.

Preeti Ganguly passed away in Mumbai on 2 December, 2012, following a cardiac arrest. 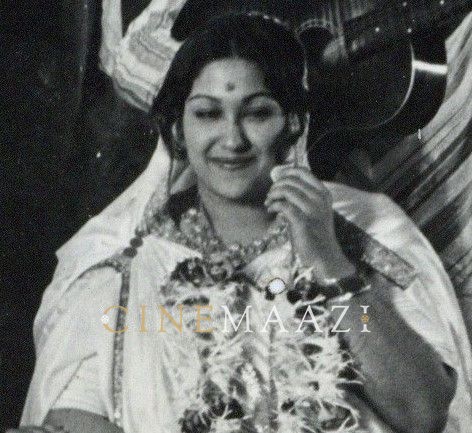 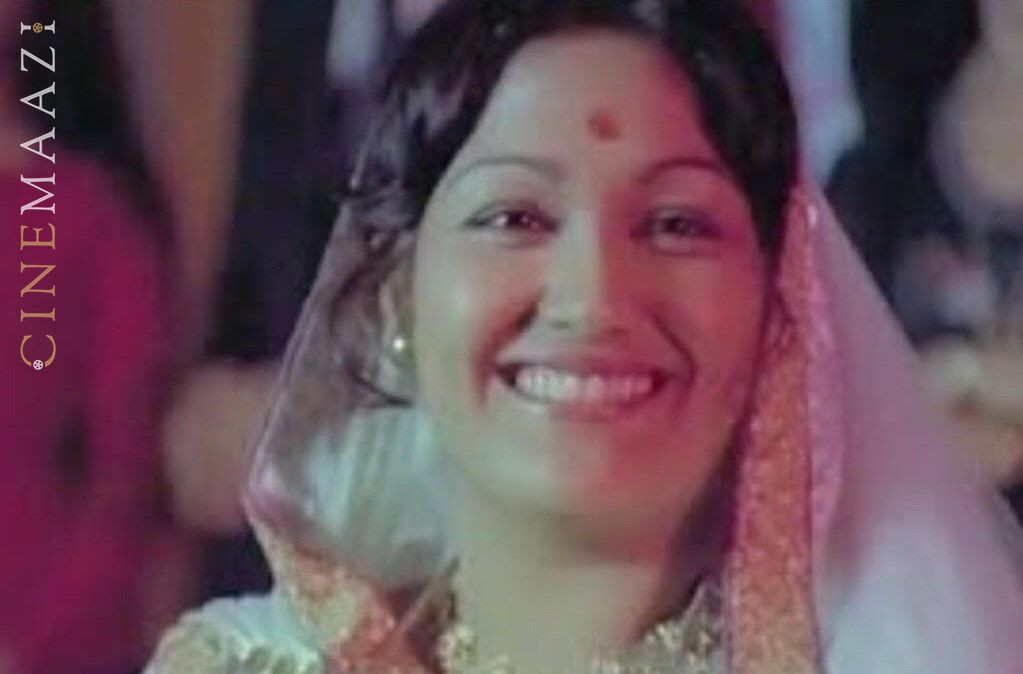 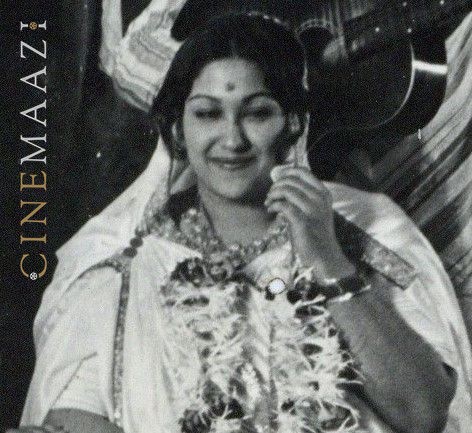 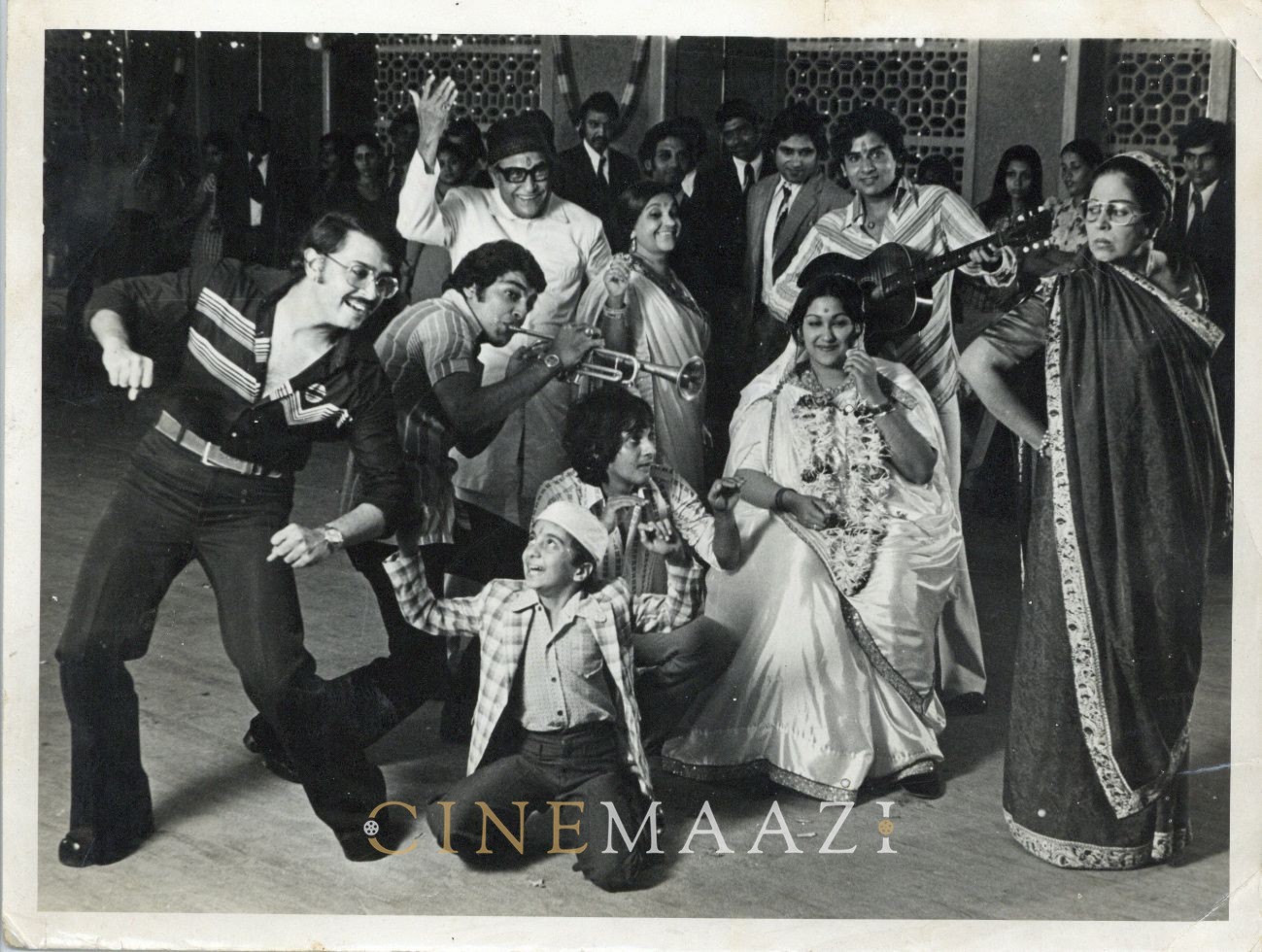