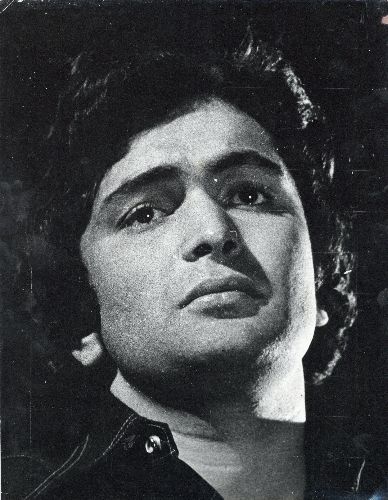 Actor, producer, and director Rishi Kapoor was a seasoned entertainer, known for his spontaneity, charisma, and ease before the camera. Onscreen, he epitomized romance and a buoyant spirit. A member of the Hindi film industry’s famous Kapoor clan, he first appeared before the camera as a child artist in his father Raj Kapoor’s Shree 420 (1955). Debuting in Raj Kapoor's 1970 film, Mera Naam Joker, he played the younger version of his father’s leading role. He played his first lead role, as an adult, opposite Dimple Kapadia in Bobby (1973). He went on to star in a slew of films over the decades, featuring in romances, comedies, socially themed dramas, thrillers, historicals, and melodramas. His films were invariably marked by peppy songs, energetic dancing, and multi-colored costumes. Understanding the inner workings of filmdom early on, he went on to star in approximately 100 films in the course of his career. These include the romantic drama Kabhi Kabhie (1976), the comedy that propagated religious tolerance Amar Akbar Anthony (1977), and Karz (1980) which embellished its reincarnation theme with a hit soundtrack. His output was steady and dependable. Transitioning to character roles, he won accolades for his performances in successful films such as Do Dooni Chaar (2010) and Kapoor & Sons (2016). Among the awards, he received in the course of his career are the National Film Award for Mera Naam Joker, Filmfare Award for Best Actor for Bobby, Filmfare Critics Award for Best Actor for Do Dooni Chaar, Filmfare Award for Best Supporting Actor for Kapoor & Sons, the Filmfare Lifetime Achievement Award, and honor by the Russian government for contribution to cinema.

The third of five children born to Krishna (nee Malhotra) and Raj Kapoor on 4 September, 1952, Rishi attended Campion school in the city, and Mayo College, in Ajmer, Rajasthan. Movies, given his lineage, were in his blood. He was first seen in a fleeting scene onscreen along with his siblings, Randhir and Ritu, in his father Raj Kapoor’s Shree 420. He and his siblings were picturized in raincoats in the pouring rain, as the film’s hero and heroine Raj Kapoor and Nargis sang ‘Pyaar hua ikraar hua hai… phir bhi rahengi nishaaniyaan’.

He played his first full-fledged role in Mera Naam Joker. A film told in three parts about a clown reminiscing about his life, Rishi Kapoor played the part of the hero in his teens, experiencing the first pangs of infatuation with his teacher. Even though the film sank at the box office, Rishi’s performance conveying the awkwardness and innocence of a schoolboy, won him the National Award for Best Child Actor.

Kapoor’s first film as a leading man—Bobby catapulted him to instant fame. The teen love story directed by his father won the hearts of the youth of the country, becoming a huge hit. He gained a reputation as the nation’s cute and ideal new loverboy, emphasized by his popular romances such as Hum Kisise Kum Naheen (1977), Laila Majnu (1976), Sargam (1979), and Prem Rog (1982). His dancing skills went on to be showcased in films such as Karz. Such was Kapoor’s standing that while more experienced actors took a backseat in the reign of Amitabh Bachchan, Rishi Kapoor continued to hold sway in his niche of romance. Films like Amar Akbar Anthony, Naseeb (1981), and Coolie (1983) saw him display his on-point comic timing, and hold his own as an actor and a star. While Kapoor did win praise for his performance in Ramesh Sippy’s Saagar (1985) which reunited him with Dimple Kapadia, and Yash Chopra’s love triangle set in Switzerland - Chandni (1989), Kapoor decided it was time to reinvent himself.

He did, opting for a superlative range of character roles in films such as Luck by Chance (2009) in which he played the boastful film producer Romy Rolly, with his baggage of anxieties and superstitions. More interesting roles followed with Do Dooni Chaar, Housefull 2 (2012), Shuddh Desi Romance (2013), 102 Not Out (2018), Kapoor and Sons, and Mulk (2018). He played a sumptuous range of roles, from a Muslim man who has to prove his patriotism after his nephew is arrested on terrorism charges in Mulk to a chilling underworld pimp in Agneepath (2012), a connoisseur from Old Delhi in Delhi-6 (2009), a fugitive gangster in D-Day (2013), and an emotionally powerful role in Love Aaj Kal (2009).  As an actor, he typified the old guard who managed to stay relevant, moving from male leads to character studies that broadened his scope, and increased his appeal. He thus delivered some of the finest performances of his career in a wide array of roles. He also directed Aa Ab Laut Chale, in 1999, for RK Films.

In his autobiography - Khullam Khulla, Kapoor wrote, “Acting was in my blood and there was simply no escaping it.” The memoir, co-written with Meena Iyer, saw Kapoor narrating with his trademark honesty and sharp memory, about his childhood, which “was a dream, like an unending mela.” He wrote, “People from the film fraternity constantly streamed in and out of our home… The Kapoors have always been proud of our profession; nobody has ever been apologetic about belonging to the entertainment industry.”

Kapoor could be said to be predestined for the movies. His grandfather Prithviraj Kapoor was a pioneer of Indian theatre and early cinema. His father, Raj Kapoor, and uncles Shammi Kapoor and Shashi Kapoor were famous actors. On his mother’s side, his uncles Prem Nath and Prem Chopra were also actors. Rishi Kapoor’s brothers Randhir and Rajiv also followed the family tradition, so to speak. Rishi also married an actress – Neetu Singh – his co-star in umpteen films, in 1980. His son, Ranbir Kapoor has also made his mark as an actor of repute.

His last film appearance was in The Body (2019). Rishi Kapoor passed away, battling cancer, on 30 April 2020. He was 67. He is survived by wife Neetu, son Ranbir, and daughter Ridhima and her family. 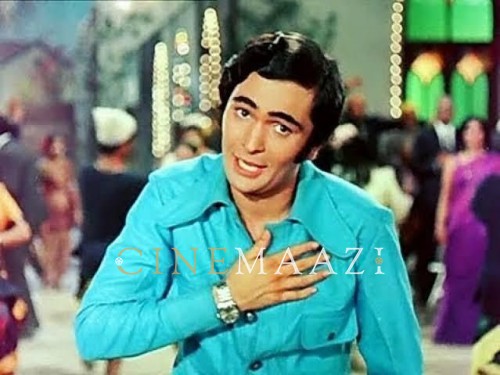 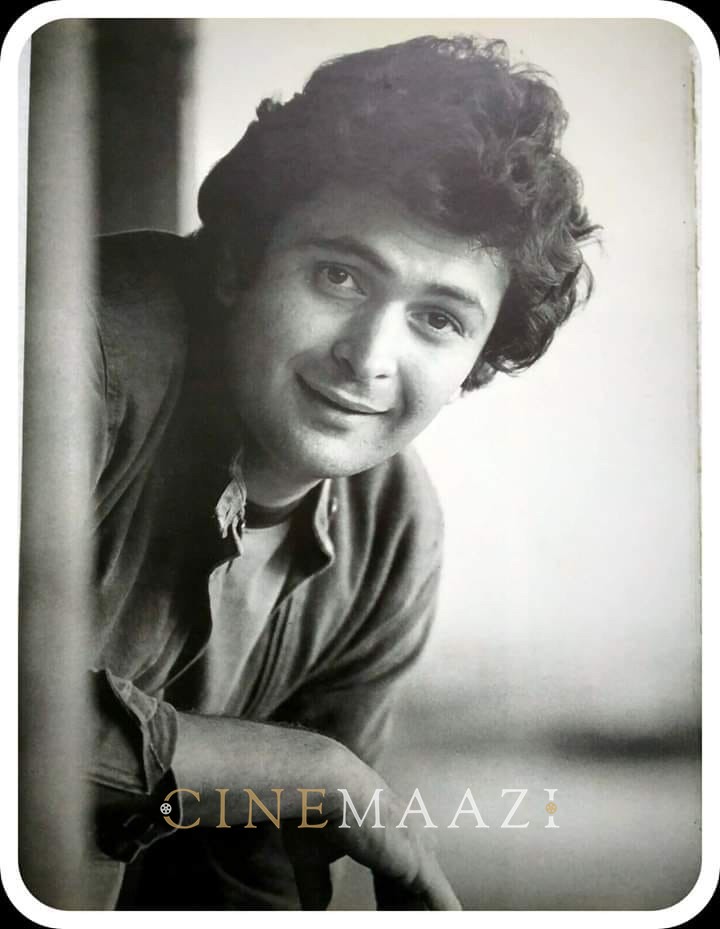 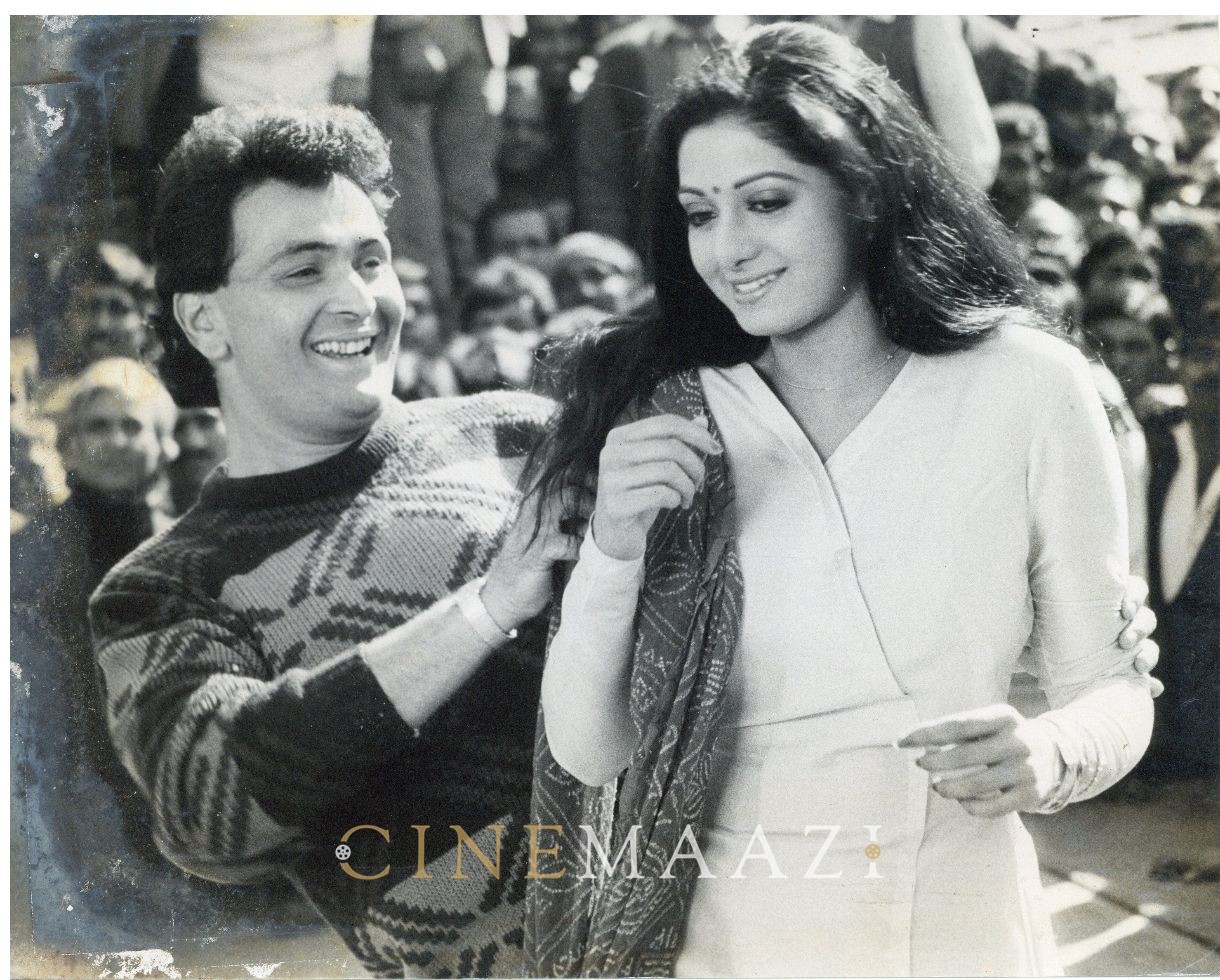 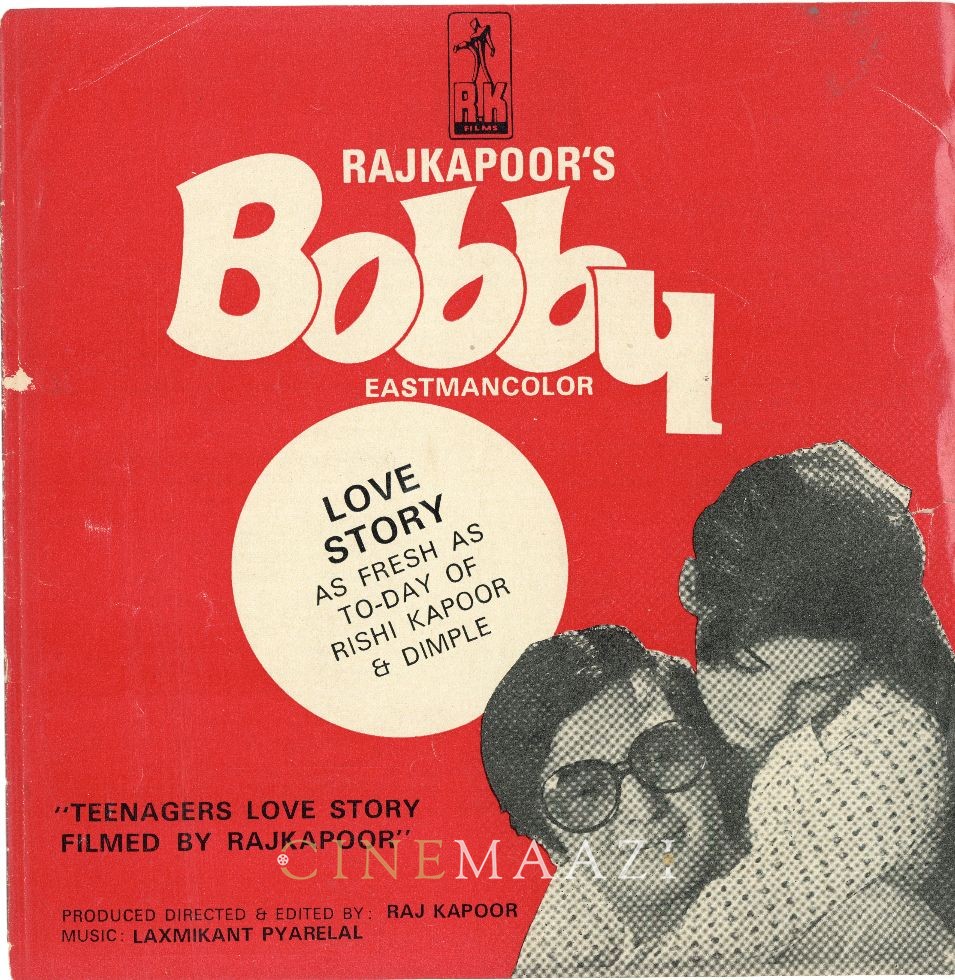