A Hindi remake of Balu Mahendra’s 1982 Tamil film Moondram Pirai, Sadma is the story of Snehalata Malhotra, a young, independent woman brought up in the city. Snehalata has an accident while returning from a party on the beach, and winds up in the hospital. She is diagnosed with amnesia caused by a blow to her head, which causes her to regress to the mental age of a six-year old child. While still in the hospital, Snehalata is kidnapped by a man and sold into a brothel.

Meanwhile, Somprakash, a young, innocent schoolmaster from the hills has come to the city. When his city-bred friend realizes that he has never been with a woman, he forces him to accompany him to a brothel, and Somu meets Snehalata, who has been christened ‘Reshmi’ by the madame of the brothel. At their first meeting, Reshmi is terrified of Somu, and he is left very troubled by how young she seems to be. Unable to get her off his mind, Somu visits her again and finds out more about her parents. Moved by her condition, he helps her escape from the brothel and takes her home with him to the hill-station.

At the hill-station, Reshmi befriends a puppy and names him Hariprasad, carrying him around with her everywhere she goes. She meets Nani, Somu’s kindly old neighbour, and she is immediately charmed with Reshmi’s childish simplicity. However, she warns Somu of the dangers of bringing home a strange girl. At the school where he teaches, the principal’s second wife, a young, beautiful woman, is deeply attracted to Somu. He is disinterested in her, but this does not deter her efforts to seduce him in the least.

While Snehalata’s parents are desperately looking for her in the city, the lonely Somu finds the companionship he seeks in Reshmi, and the two form a close bond. A co-passenger who saw Somu and Snehalata on the train together recognizes her photo in the newspaper, and he goes to the police with this information, providing a fresh impetus to their search. In the interim, Reshmi and Somu have become familiar with each other, but they have a spat when Reshmi destroys some of Somu’s work papers accidentally. Somu scolds her harshly, and Reshmi leaves the house. After he spends all day and night frantically searching for her, he comes home to find her waiting for him. They have a tearful reconciliation, and he promises to never leave her alone again.

The next morning, Balua, who has had an eye on Reshmi for a while, dupes her into following him into an abandoned mansion. He tries to rape her, and she escapes by trapping him under a falling cupboard. When Somu comes upon her running back to the house, he is enraged by what Balua has done to her. He destroys his shack and attacks Balua, and has to be dragged away by force before he grievously injures him.

When Somu and Reshmi go home, they share a lovely evening together, and grow even closer. The following afternoon, Somu is invited to the principal’s house for lunch. Lonely and frustrated, the principal’s wife attempts to seduce him yet again, and is terribly hurt by his rejection. When Somu goes back home, Nani suggests that he take Reshmi to the vaid of a neighbouring village for treatment.

Somu goes to the vaid with Reshmi for a consultation at the same time that the police along with Snehalata’s parents arrive at Somu’s house. They speak to Nani, and she tells them of the circumstances, leading them straight to the vaid’s house. At the vaid’s, Snehalata awakens, having regained her memory. She has a joyful reunion with her parents, and they leave for the city together.

Watching from afar, Somu watches the family come together. When he is informed that they are leaving for the city, he rushes to stop them, but in his haste, he runs into the path of an oncoming car. Wounded, he stumbles to the train station even as Snehalata boards the train. Snehalata sees Somu on the platform, but she has no recollection of either him or her stay with him. He calls her Reshmi, and tries his best to remind her of their time together. Oblivious to his efforts, Snehalata merely thinks him a madman, tossing him a packet of food as the train slides out of the station, leaving Somu alone on the platform. 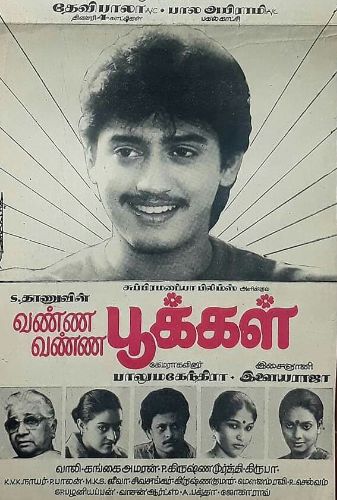 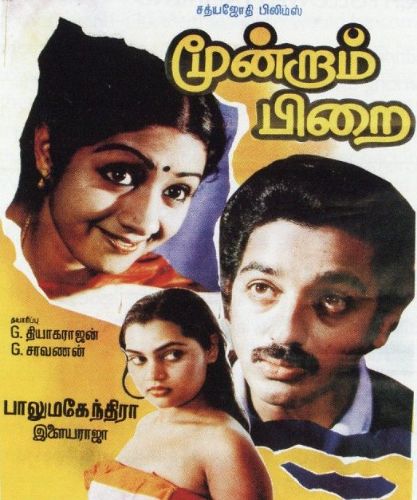 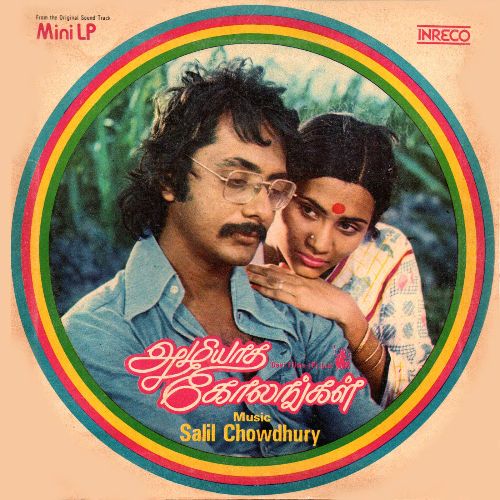