Possessing all that money can procure and uninterested in life notwithstanding. Is it not an unusual thing? Something must be lacking and wanting. Our Hero Lalit, a young multimillionaire of Lahore, was out to find the answer to this great question.

While out hunting he finds the answer to his great question in the form of a girl's photo. She revives the interest in life that appeared to have been dead in him.

In Bombay Jagdish, a sophisticated crook, in cooperation with Champa a reputed dancer commits a daring robbery in the house of Lalit's photo girl (Veen). A scuffle between Jagdish and Veena's father Narayandas follows in which Naraqandas loses his eyesight. Due to the onrush of the people into the house, Jagdish is unable to take the treasure box safely with him. He has to hide it in the adjoining house belonging to the old man.

Lalit having reached Bombay along with his secretary Pritam, locates Veena after a long and tedious search.

The robbery has left the old man hard pushed, he has to hire out his second house in which Jagdish had hidden the stolen box.

With a view to be near Veena, Lalit hires the house of the old man. And Jagdish loses his chance of taking away the box!

Sure of the old man having gone blind, Jagdish presenting before him as a private detective comes to investigate his case, succeeds in moulding Narayandas into his confidence.

One day while Veena and Lalit are out for romance, Jagdish, always present at Veena's house, gets his chance of taking the hidden box from Lalit's house.

About to leave with the treasure box, Jagdish is seen and attacked by Lalit returning home. Both Lalitnd Jagdish begin to blame each other for the theft. 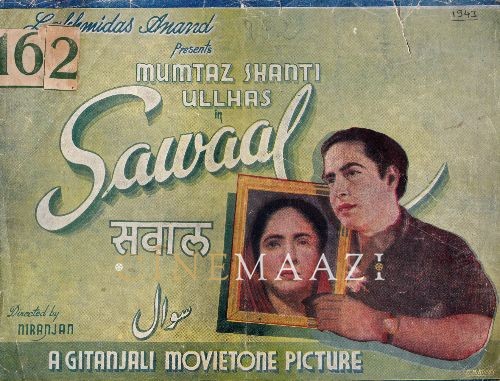 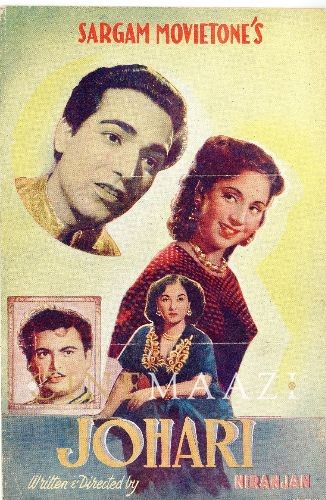