Apollo Dance Club, formed by a group of dedicated youngsters, is making preparations to celebrate its Silver Jubilee or 25 weeks of its existence. The Club has been built on a piece of land in a housing Colony belonging to RaiSaheb (Rehman). In spite of illegal occupation of the land by the Club it has the support and sympathy of Captain (David), Auntie (Durga Khote), etc. and other residents of the Colony

Asha (Archana) the only daughter of RaiSaheb is invited by Meena (Meena T.) to join this celebration. She comes without her father's knowledge. Meena is the daughter of Captain, a close family friend of RaiSaheb, and her brother Kailash (Akash Deep) is engaged to Asha. But Kailash is a flirt and wants to marry Asha only for her wealth.

All the youngsters dance in a gay manner and Asha is partnered by Satish (Satish), a handsome and upright young man, the Secretary of the Club. The celebration is interrupted by the arrival of Munim (Randhir) and his henchmen sent by RaiSaheb to evict the illegal occupants. Asha, however, saves the situation and leaves the place after a brief altercation with her fiancee, Kailash.

From Satish, the boys and girls learn about Asha and encourage him to have close contact with her. With her amidst them, the chances of establishing the Club on a firmer footing appear bright. Meantime they plan to buy the land on an installment basis, for they are an upright and law-abiding lot.

The next day, they somehow manage to meet RaiSaheb at his bungalow but he is not prepared to sell the land to them on installments. Instead of meekly leaving the place they decide to go on a hunger strike to achieve their end. When this also fails, they threaten self-immolation. The situation becomes serious and RaiSaheb sensing danger agrees to payment by installments.

They immediately begin rehearsals for their first public show to collect money for the land. Kailash who has been watching the preparations and the steady link-up between Asha and Satish, plans to ditch them. The show fails miserably inspite of a full house. Asha is disappointed with the group and with Satish in particular.

The boys and girls are equally dejected but they know that one of them has betrayed the Club. Captain comes to console them and invites them to perform a dance at the engagement ceremony of Asha and Kailash when RaiSaheb would be present.

Meantime, they find out that Kailash was responsible for the dismal failure of the show. They plan to pay him back in the same coin.

By clever ingenuity, they bring about the meeting of Asha and Satish and manage to break the engagement ceremony.RaiSaheb is very much annoyed with the whole affair. Kailash becomes desperate for he knows that he is losing Asha which also means the loss of a fortune.

Asha is new more interested in Satish and the Club. On the other hand, Rai Saheb obtains a decree from the Court to evict the trespassers. The boys and girls come to know about this from Asha and join together to court arrest. Asha also joins them and is arrested. RaiSaheb is infuriated and decides to marry Asha to Kailash without further delay.

Does Asha marry Kailash? Do the boys and girls retain RaiSaheb's land for the Club? We suggest you see the rest for yourselves on the screen. 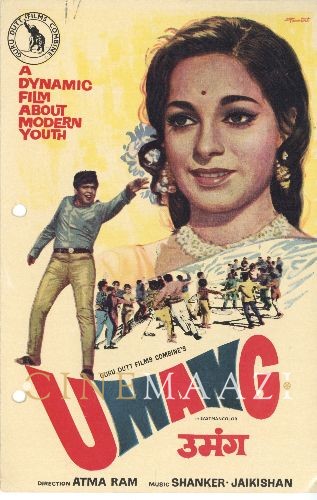 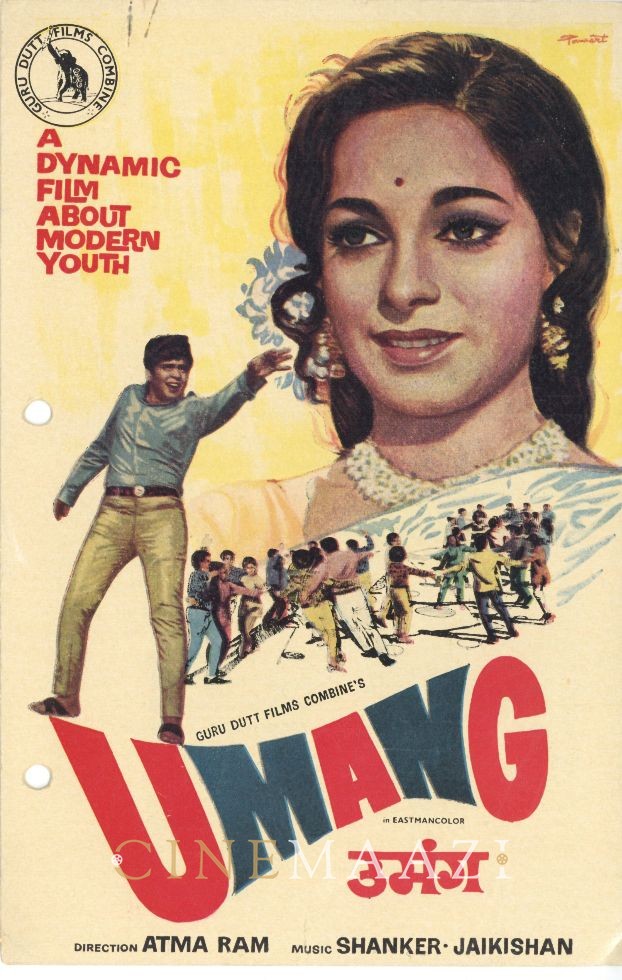