The young Asha makes toys of clay for a living and lives alone with her younger brother, Shanker While Shankar is away, the injured criminal, Shamsher Singh, on the run from police, seeks shelter in her house. He wins Asha's sympathy by claiming to be a policeman being chased by crooks. To extend his stay, Shamsher pretends to love Asha and marries her on the quiet in a village temple. After the wedding night, Shamsher leaves Asha forever, promising to return very soon.

Shanker returns and is happy to know about his sister's marriage. The happiness turns to misery when the pregnant Asha's husband shows no sign of returning.

The villagers call Asha a loose woman and the priest, who had performed the marriage, denies it outright since his young daughter has been kidnapped by Shamsher Singh. A defeated Asha jumps into the sea to end her life.

Time passes. The simple Shanker is transformed into the tough leader, the "Ustaad" of a locality. His mission in life is to protect the poor and punish the cruel. And to find Shamsher Singh, whom he hasn't seen, to get justice for his sister.

Shamsher Singh, now an underworld King, is unknowingly one of Shanker's adversaries and is humiliated every time the two have a conflict. When Shamsher's son, Shakti Singh, tries to molest a Kotha dancer, Shano, it is Shanker who saves her Shakti becomes his sworn enemy. Meanwhile, Shanker and Shano begin to love each other.

Shamsher, in an attempt to prove Shanker a criminal in the eyes of law, brings an honest, brave police Inspector Vijay in direct confrontation with Shanker As destiny would have it, Vijay is Shanker's own nephew, the son of Shamsher and Asha. Vijay is staying with his mother and is in love with the pretty Anju.

Now the priest comes on the scene. Shanker's beloved, Shano, turns out to be his long-lost, kidnapped daughter Eventually, Shanker and Vijay come to know the whole truth. Shamsher's reality is also exposed. Now the uncle and nephew join hands to bring a criminal to book. But they also have to get justice for a woman who is the sister of one and the mother of the other.

How they accomplish this difficult mission is what "USTAAD" is all about... 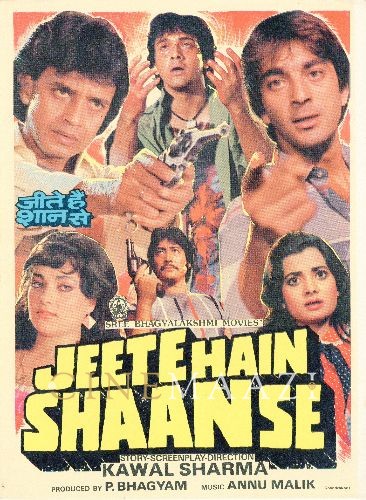 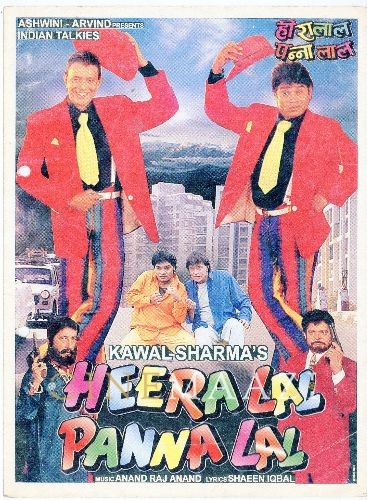 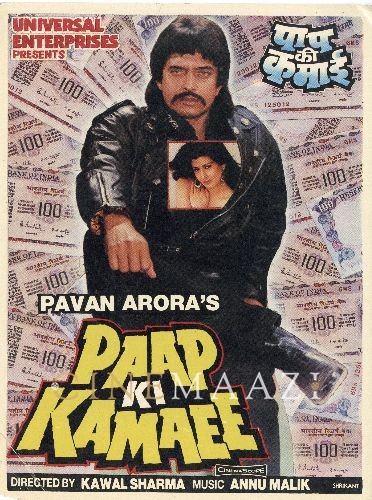