"VIDHAATA" is the creator of the Universe, who writes the destiny of Man.

Two locomotive Engine Drivers are the best friends-inspite of holding opposite beliefs. One is Gurubaksh (Shammi Kapoor) who is a believer in Destiny. The other is Shamsher (Dilip Kumar) who believes strongly in action in himself.

One day, whilst facing the worst agonies of life Shamsher writes his own Destiny, thereby creating an empire of wealth for his only grandson Kunal (Sunjay Dutt) This he does by leaving the straight and narrow path of the Railway Tracks and by striking boldly out into the world of shadows and illgotten treasures.

In order to be able to achieve all this without his grandson knowing the realities, Shamsher sends Kunal thousands of miles away to grow up in hardship and poverty under the guidance of Abu Baba (Sanjeev Kumar) who brings up the boy with the good values of life, with love for the poor, and a helping hand for the helpless.

Now Kunal, a ruggedly handsome young man of eighteen years, is brought back to the city of wealth, to the estate of grandfather Yet Kunal is not happy at this; he chooses instead to live amongst the poor, and here he falls in love with a poor girl, Durga (Padmini Kolhapure).

This becomes a point of conflict between Shamsher and Abu Baba, and eventually, Abu Baba leaves the house.

Kunal who loves old Abu Baba deeply is hurt by this turn of events. And when Destiny deals a cruel blow, taking Abu Baba away from the World of the living, Kunal for the first time glimpses the realities and learns the cruel truths that there is lurking behind his own grandfather an immense world of shadows and that it is the cruelties of this world of shadows that has caused Abu Baba's death. Moved to action by the death of his dear Abu Baba, Kunal now begins to investigate, to seek the truth. In no time at all, he learns the cruelest truth that his own grandfather Shamsher is the chief of this cruel shadow world. And a mighty confrontation takes place. A showdown between grandfather and grandson that is at once a clash of values and a conflict of emotions.

The grandson accuses his grandfather 'You are a thief, a smuggler, an evil man. I hate you. I am ashamed of you.

And the grandfather replies 'If I am all this, it is because of you, my grandson. If I did not achieve all this immense wealth and power, I could not have brought you up to be the straight, honest, and upright person you are today.

Who was right? What happens eventually to the love of Kunal for the poor girl?

Who wins the eternal arguments between honesty and compromise grandfather Shamsher or grandson Kunal?

Here is a film of mighty drama and larger-than-life characters and conflicts revolving around the eternal confrontation between good and evil, right and wrong. 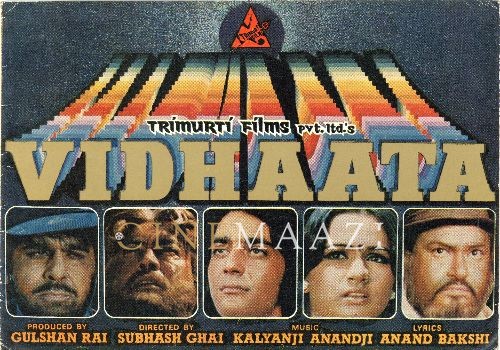 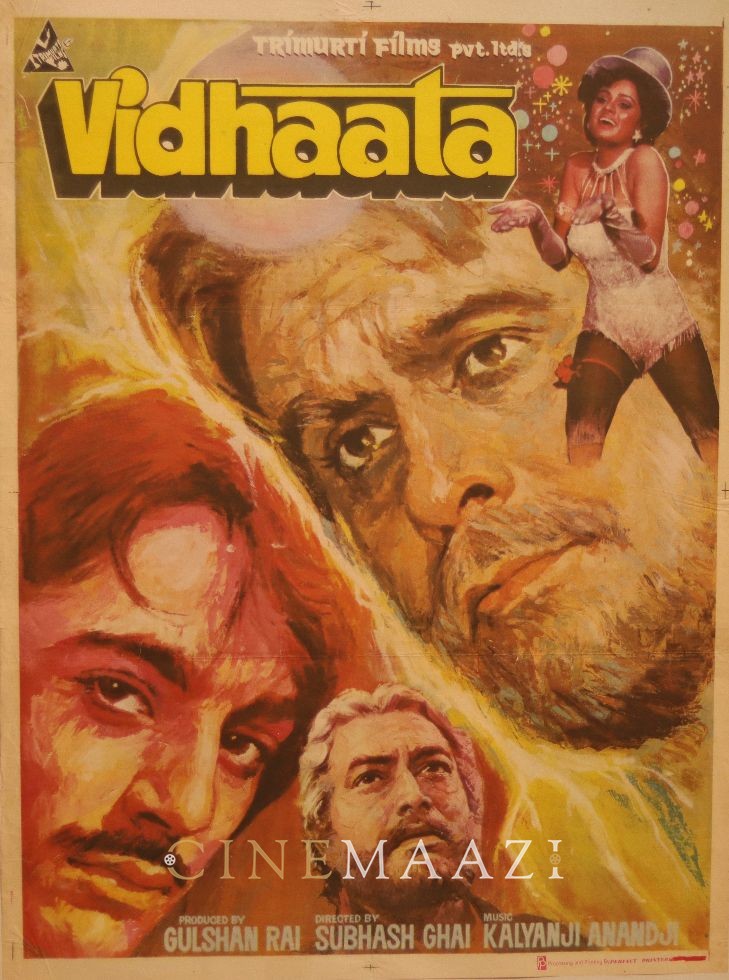 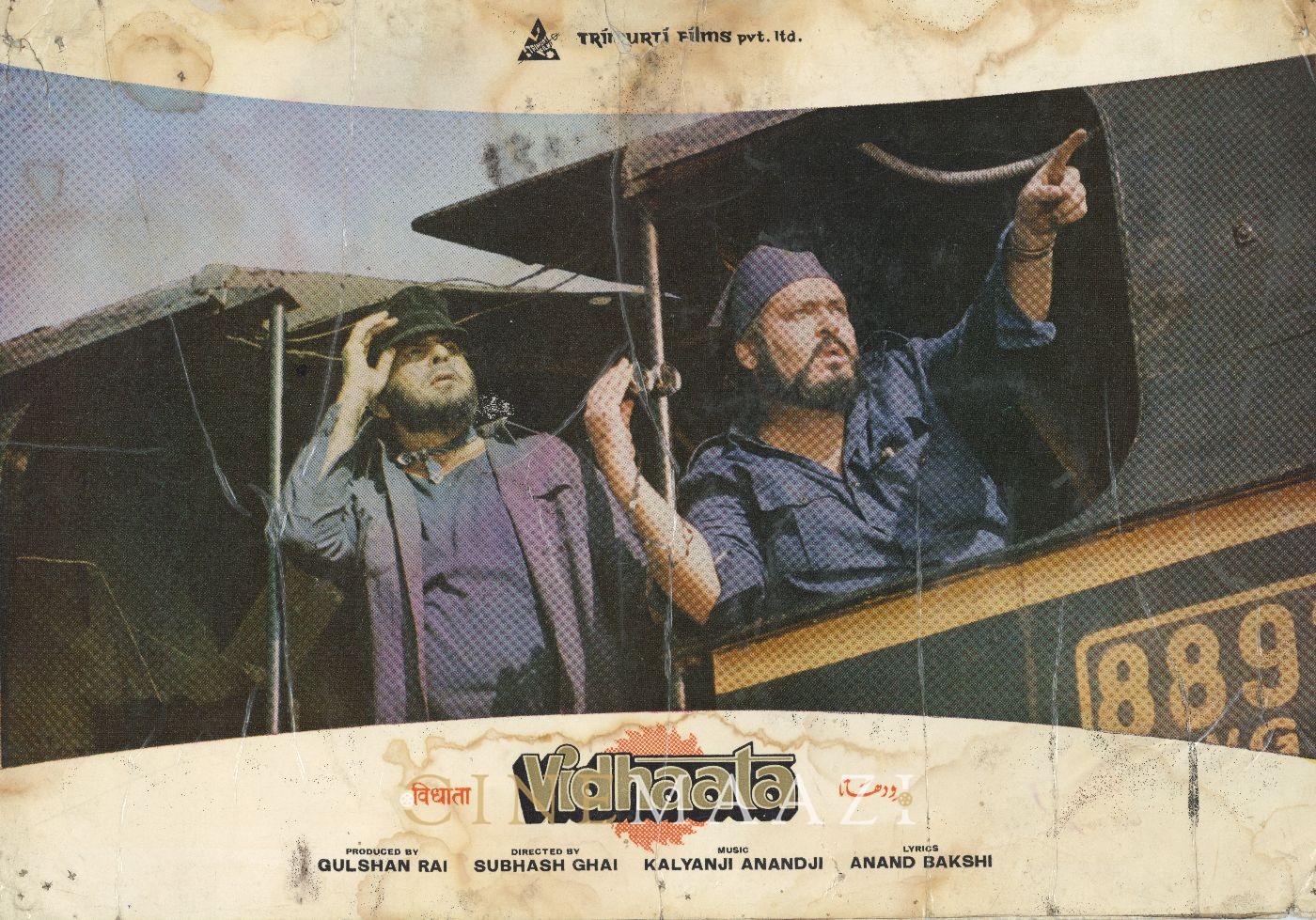 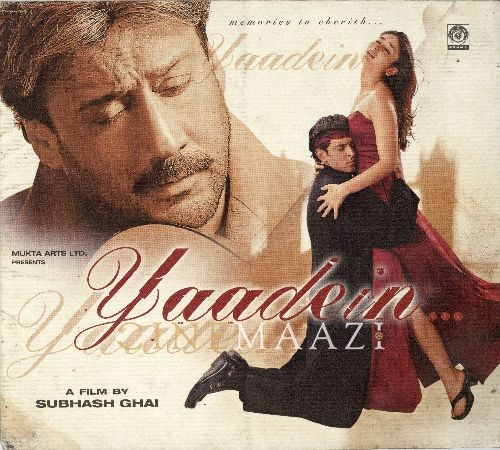 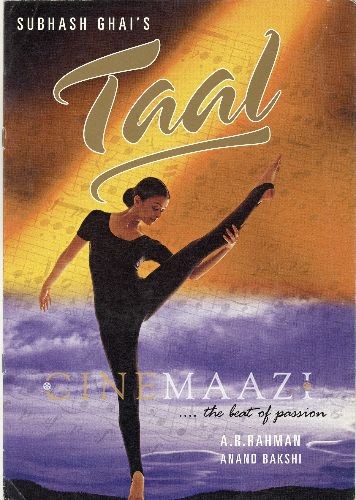