This thing called LOVE, it is not easy, let it be understood.

That it is a river of fire, and you have to drown in it to swim!

SALEEM (Rishi Kapoor) a poet met SALMA (Padmini Kolhapure) at a Mushaira held by NawabSaheb (Om Prakash). The two were stricken by the same malady - LOVE -

Their love grew quietly in their hearts - and climaxed in a qawwali at the tomb of two immortals - a Prince and a Slave Girl who was beheaded by the arrogant king. But the Prince decided to commit suicide when he heard of his beloved's death.

The father that night decided not only to leave the city, but their beloved country also - because he had given a promise to his dying sister that Salma would be given in marriage only to her son, Anwar.

So Salma is dragged by her father and when Saleem wants to stop their car, he is beaten and left unconscious on the road. When Saleem comes to his senses, he finds that they are all gone and with them his love!

He takes to a life of dissipation - like Devdas. He visits the Kothas where one Phool Rani (Yogita Bali) welcomes him with open arms because he is her favorite poet and every night she entertains her guests to recite his gazals.

Till one day he returns to his house to see his  Mother (AshaLata) with her bag and baggage, sitting, waiting for his return.

Due to insistence of his Mother, Saleem, at last, agrees to marry SAHIRA (Deepti Nawal).

A few days after the marriage, a letter from Pakistan arrives for Saleem.

It is from SaIma. She tells him that she is being forcibly married and asks and advises him also to find a suitable girl.

One day Sahira goes to the Red Light area to find her husband and is not only insulted and maltreated by the ruffians but has also to receives the public rebukes of her husband.

That makes Phool Rani taunt him, "Well, done, SaleemSaheb. I never know how gallant you were till I saw you slapping your legally wedded wife.  Please don't come again to my Kotha."

Saleem comes home, Sahira faces him with a shocking proposition. Sahira takes out the marriage certificate. "I give it to you to tear it with your own hands. After that, I will not make any claim upon you."

But Saleem is now melting under the light of her selfless love. "I can't. It has not only the Qazi's stamp but also divine sanction. I can't tear it."

So that becomes their first wedding night. Next morning a shock awaits Saleem.

It is another letter from Salma in which she writes: "I have decided to return to India and to you".

Did Salma return that day? How did Saleem cope with both Salma and Sahira?

How did the eternal triangle straighten itself? What was the secret which Sahira only knew as the poet has said, "Love is not easy it is not easy to love." 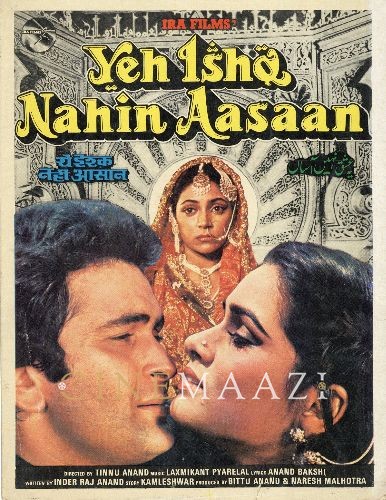 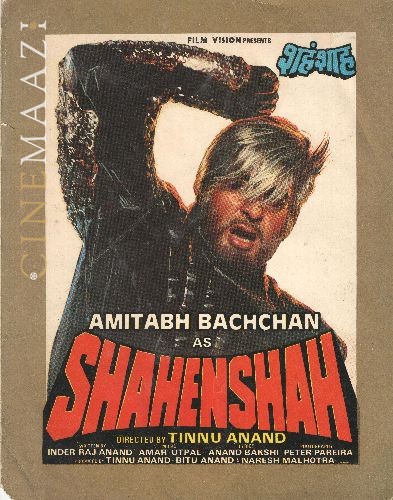 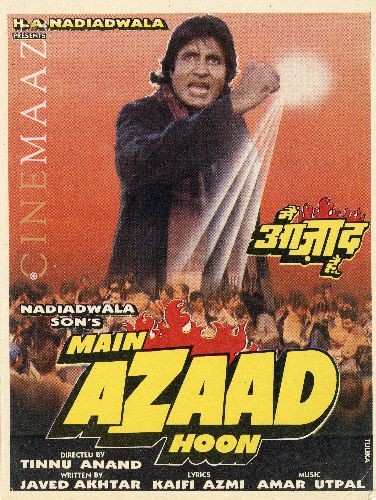 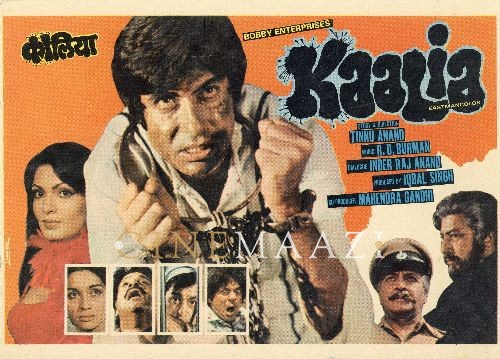