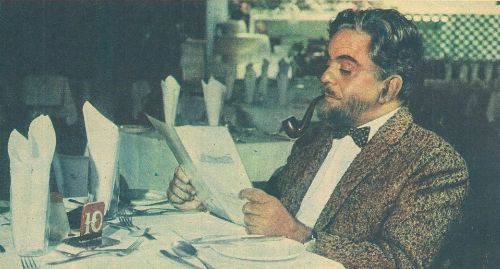 One of the most fondly remembered character actors of Hindi cinema, Manmohan Krishna was born in pre-Independence Lahore in 1922. While he went on to become a prolific actor, Manmohan Krishna spent his early career as a Lecturer of Physics in Rajakiya Vidyalaya in Lahore. But while teaching, he also harboured a desire for a career in the radio. Armed with a magnetic personality, an impressive voice, and his debate skills, he travelled to Bombay to give an interview– a journey that decided his acclaimed career in cinema. A chance meeting with the legendary filmmaker V Shantaram at a party opened the gates of the film industry for him.

He made his debut playing the male lead in Andhon Ki Duniya (1947) and also sang the song ‘Tujhe Aap Bitana Hai Apna Jeevan’. His sonorous voice meant that he had an extensive career as a vocalist as well. He worked with music composer Vasant Desai in songs like ‘Bhai Savdhan’ (Matwala Shair Ramjoshi, 1947) and ‘Aao Azadi Ke Geet Gaye Chale’ (Jeevan Yatra, 1946). He sang the title song for Apna Desh (1949). Two songs from Afsar (1950) – ‘Jat Khol De Kiwad Pat Khol De’, ‘Sadhu Ke Ghar Chokariya Do’, became quite popular. But the most popular song picturised on him was ‘Basti Basti Parvat Parvat’ from Railway Platform (1955). The song had originally been recorded in his voice, but ultimately the version sung by Mohammed Rafi was used in the film.

Meanwhile, his acting career had taken off. He played the male lead in the Hindi version of the classic Marathi musical Matwala Shair Ramjoshi (1947), and the sophisticated villain in Apna Desh (1949). By his own admission he liked playing roles that differed greatly from who he was in real life. Some of his favourite roles were the eccentric guru Lehri Baba in Basant Bahar (1956), the one-eyed villain Lalu Ustad in Sadhna (1958) and the murderer in Bees Saal Baad (1962). He won acclaim for his role as Abdul Rasheed in Yash Chopra’s Dhool Ka Phool (1959) earning him a Filmfare Award for Best Supporting Actor. The song ‘Tu Hindu Banega Na Musalman Banega’, which became emblematic of the spirit of Nehruvian secularism, was framed on his character. As the poet Deewana in K.A. Abbas’s National Award-winning Shehar Aur Sapna (1963), he also sang the theme song of the film, ‘Yeh Shaam Bhi Kahaan Hai’.

Known to be a favourite of the Chopra brothers, Manmohan Krishna acted in many of their biggest films – Naya Daur (1957), Hamraaz (1967), Daag (1973), Deewar (1975), Trishul (1978) and many more. He even went on to make his only film as a director under Yash Chopra's banner – the 1979 hit Noorie, for which he earned a nomination for the Filmfare Award for Best Director. He also played a part in the first Indo-Russian co-production Pardesi (1957) which was nominated for the Golden Palm at the Cannes Film Festival in 1958. Other than Hindi he also acted in Punjabi films like Chadiyan Di Doli (1966).

In a four-decade long career, Manmohan Krishna left behind a massive body of work spanning over 200 films. He constantly surprised his adoring viewers with the depth of his range. Of his acting philosophy, he wrote: “As an artiste, I am a banjara – the characters I portray are the bastis in which I temporary dwell, changing my outward appearance and my very personality to suit my environment.”

He passed away on 3 November 1990 in Mumbai, leaving an enduring body of work for young actors to learn from and a philosophy to inspire. 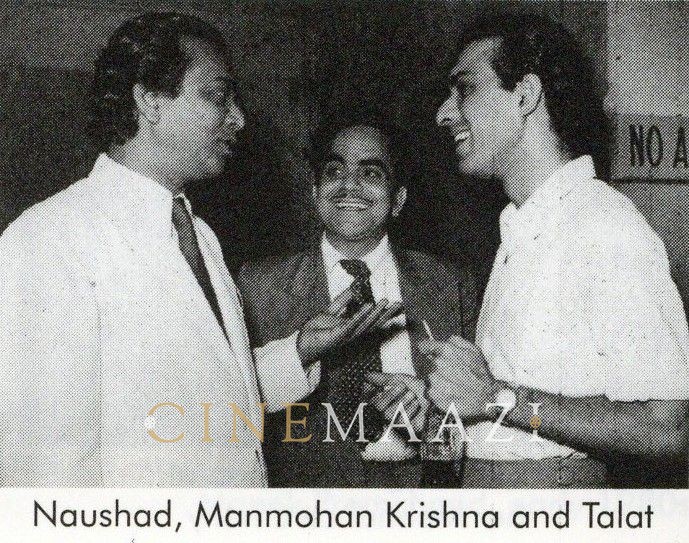 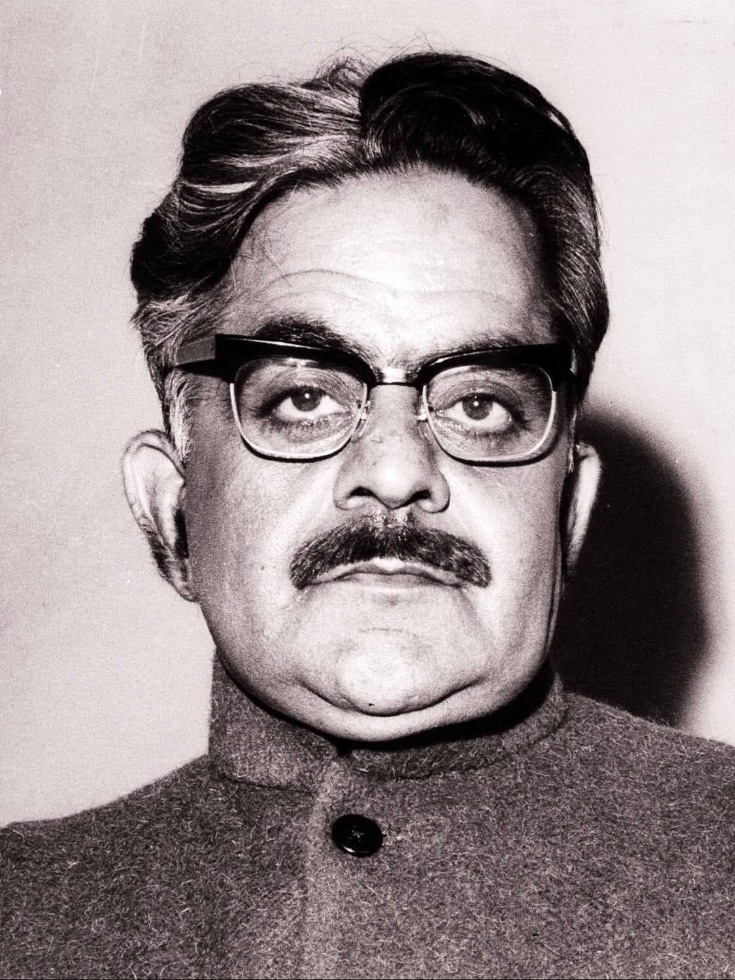 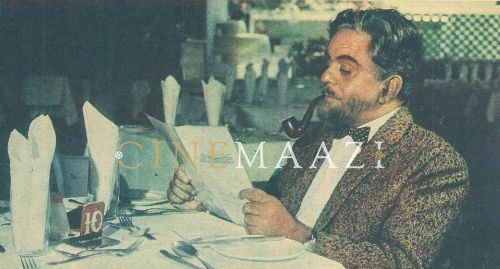 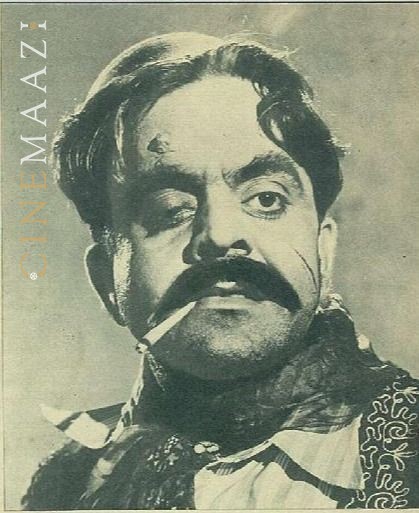