Vishwanath was one of the most honest Public Prosecutors, who was not only a terror for the criminals but also a super brain who challenged successfully the top lawyers of India. That is why his every case used to bring him admirers and fans in thousands to hear him in and outside the court.

Living a middle-class life, Vishwanath had a mother and a lame sister to look after and he was always worried about the problem of his sister's marriage.

One day Vishwanath was offered a box of currency notes by top industrialist known as "G N.K.' to keep off from the murder case in which his son was involved. Vishwanath spurned the bribe and went ahead with the case, managing to get the man's son a conviction on the murder charge and a sentence of life imprisonment.

G. N. K., a giant with power, money, and a deadly smuggler gang behind him, decided to finish off this honest Public Prosecutor His conspiracy mounted to such a degree that one day Vishwanath found himself behind the bars, framed in a false criminal case, his career finished forever, his beloved girl separated from him, and his own mother breathing her last.

Once atop Public Prosecutor, Vishwanath now decided to become the top criminal in the country to beat all the criminals at their own game. He formed his own gang in which a down-to-earth character Golu Gawaah, who always spoke lies, but in the form of truth, became his right-hand man.

The girl he loved, Sony, once a cabaret dancer had now changed herself into a good and traditional Indian girl, who lived only for Vishwanath, wondered this new concept of Vishwanath's personality The forces of love wondered how Vishwanath became the richest man in no time. The criminals wondered how Vishwanath could finish all the business and smuggling activities of G.N.K. one by one.

The entire G.N.K. group wondered how V N is able to counter every move of G. N. K. and his gang with his novel brain and plans.

But a day came when even V N. found himself in the clutches of destiny when he could not see his own sister's marriage and that was the game of G N K. group.

Now V.N. was on the march, moment to moment, the tension begins. Vishwanath the pride of law, the Terror of outlaws, takes a turn into action - How? Why? Where? When? See this Electrifying, Speedy, and Dramatic Entertainment in Ramayana Chitra's Vishwanath. 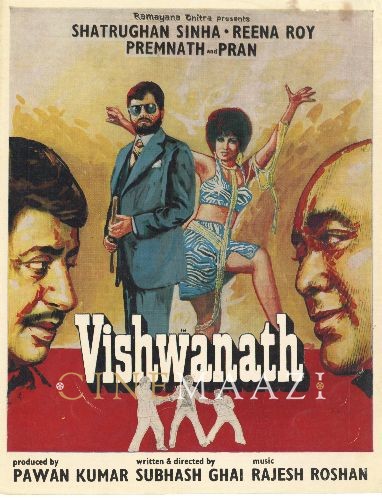 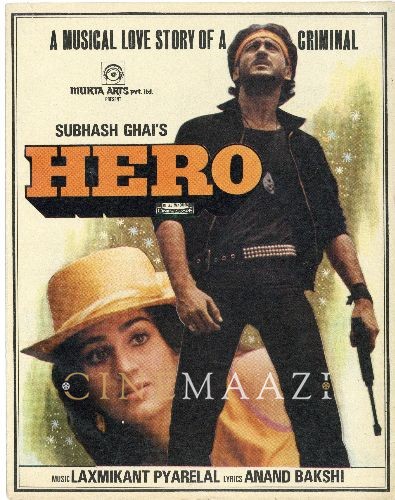