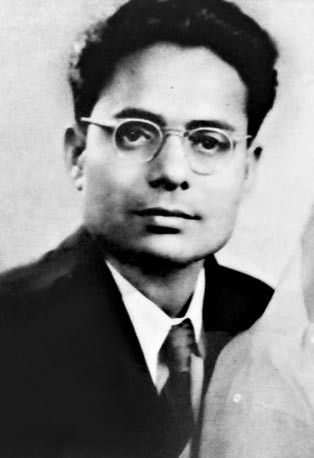 Cinematographer turned director, Ajoy Kar carved out a remarkable career by shooting some of the most memorable films in Bengali cinema history. Known as the father of back projection in Bengali cinema, few have left a lasting influence on the art form as he has.

He was born on 27 March 1914 in Calcutta. Passionate about photography, he left college in 1931 to pursue his dreams. He started his career as an assistant to Jatin Das at Madan Theatres. Das recommended Kar to get a job at the processing laboratory of East India Film Company in 1933. In 1935 he graduated to assistant photographer. In 1938 he became the chief photographer at Indrapuri Studios. His debut as a cinematographer was in Charu Roy’s Pathik (1939). He went to shoot multiple films with leading directors of the time including Debaki Bose, Niren Lahiri, Premendra Mitra, Hemen Gupta, Shailjanand Mukherjee, and Satyen Bose. He also shot the film The Perfect Day, which was scripted by Satyajit Ray and directed by influential documentary filmmaker Harisadhan Dasgupta.

He made his first three films as a director as part of the Sabyasachi Collective – Ananya (1949), Bamuner Meye (1949), and Mejdidi (1950). His debut as an independent director – Jighansa (1951) was a milestone. Arguably the first adaptation of Arthur Conan Doyle’s The Hound of The Baskervilles in Bengali, the film marked out Kar as a director to watch. He was also the first to use back projection in the Bengali cinema in this film. He next made two films with Uttam Kumar and Suchitra Sen in Darpachurna (1952) and Grihapravesh (1954). But the breakthrough came with his bravura adaptation of the powerful Sabitri Chatterjee play Shyamali (1956). The film was a success and paved the way for the record-breaking success of Harano Sur (1957). Regarded as an iconic film of the golden era of Bengali cinema, it was later remade in Tamil as Amara Deepam (1956) and in Hindi as Amar Deep (1958). The film also won a Certificate of Merit as the third-best Bengali film of the year. But the biggest hit of his career was yet to come.

An adaptation of Tarashankar Bandopadhyay’s novel of the same name, Saptapadi (1961) is arguably the most famous of all Uttam Kumar-Suchitra Sen films. Featuring the most iconic Bengali song of all time, Ei path jodi na shesh hoy, the film was a monumental success at the box office. With a non-linear structure, the narrative was deftly and sensitively handled by Kar. It won the Certificate of Merit for Second Best Feature Film in Bengali. In between, he had also made successful films like Khelaghar (1959) and Suno Boro Nari (1960). He continued his successful partnership with Suchitra Sen in Saat Pake Bandha (1963) – another successful romance which won a Certificate of Merit and the Silver Prize for Suchitra Sen at the Moscow International Film Festival.

Kar also distinguished himself as one of the finest directors of adaptations. He made Parineeta (1969), Malyadan (1971), Datta (1976) and Naukadubi (1979). Of these Malyadan was particularly acclaimed, winning the National Film Award for Best Feature Film in Bengali. His last film was Bishabriksha (1983).

In 1957, he established the Indian Film Laboratory. Kar travelled to the USA in 1976 to learn colour film technology, keeping himself abreast with changing times.

A supreme innovator and arguably the best director of romances from the golden era, Kar has left a lasting impression on the history of Indian cinema. 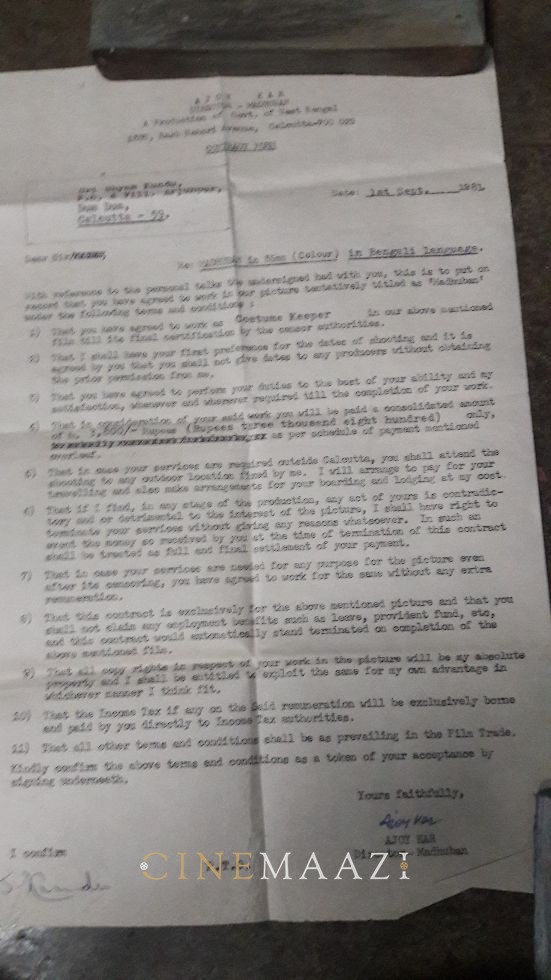