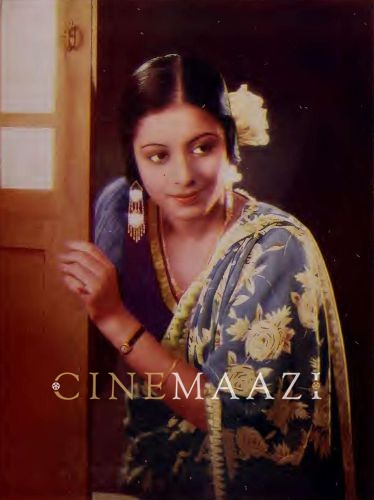 Celebrated as the first melody queen of Indian cinema and superstar of the 1930s and 40s, Kanan Devi was considered the epitome of grace, beauty and glamour. Transforming from an unlettered slum girl into a much in demand celebrity, her grit, determination and courage saw her attain the pinnacle of fame and glory, resulting in her becoming a legend and institution in her lifetime. Working as a maid to pay for her meals at the age of six and living in a notorious red-light area, she was the unlikeliest superstar with no lineage, no godfather and no resources to her credit. Yet, from starting out as a child artist at the age of 10, she rose to become one of the most prominent screen stars of her time, going on to command a fee of Rs 1,00,000 for a song and Rs 5,00,000 for a film. Starting her career as child artiste Kanan Bala with Madan Theatres of Calcutta during the silent era, she was also a rare artiste of the silent era to make a smooth transition to the talkies. As the first lady of the Bengali screen, Kanan Devi received many honours for her contribution to Indian cinema, including an honorary degree from Vishwabharati University, the Padma Shri in 1968 and the Dadasaheb Phalke Award in 1976. She was also awarded the BFJA Best Actress Award for Parichay (1941) and Shesh Uttar (1942).

Born on 22 April, 1916 in Howrah, Bengal, her adoptive father was Ratan Chandra Das and her mother, Rajobala. After the demise of Ratan Chandra Das, she and her mother were left to fend for themselves. Tulsi Banerji, a well-wisher, introduced the 10-year-old Kanan to Madan Theatres/ Jyoti Studios, where she was cast in a minor role in Jyotish Bannerjee’s Joydev (1926). She went on to feature in Shankaracharya (1927), credited as Kanan Bala. Acting in at least five films with Madan Theatres productions between 1926 and 1932, namely Rishir Prem (1931), Vishnu Maya (1932) and Prahlad (1932), she even essayed male leads in the last two. Working with Radha Films from 1933 to 1936, followed by New Theatres from 1937 to 1941, and with MP Productions from 1942 to 1948, she eventually established her own label Shrimati Pictures in 1949 up until 1965.

Going from child artist to talkie films, Kanan garnered attention with films such as Jore Barat (1931), Maa (1934),Manomoyee Girls School (1935), and Khooni Kaun (1936). She was acclaimed by the media as the prettiest and most attractive singing star of the day. It was her films with the Biren Sircar-owned New Theatres that established Kanan Bala as a popular singer and actress, as her films became resounding hits. Among her key films during this period were Mukti (1937), in which she delivered what is considered her best performance and which elevated her to being the studio's top star, Vidyapati (1937), Saathi (1938), Street Singer (1938), Sapera (1939), Jawani Ki Reet (1939), Parajay (1939), Abhinetri (1940), Lagan (1941), Parichay (1941) and Jawab (1942). She came to be known as Kanan Devi from this point onwards, a much-adored star who had to travel under constant protection, considering her huge fan following. She remained the leading star of New Theatres until 1941 when she terminated her contract to freelance in Bengali and Hindi films.

She worked with some of the leading lights of Indian cinema such as K L Saigal, Pankaj Mullick, Pramathesh Barua, Pahadi Sanyal, Chhabi Biswas and Ashok Kumar. Her biggest hit was possibly M P Productions' Jawaab (1942), even as she shone in films such as Hospital (1943), Banphool (1945) and Rajlakshmi (1946). Her last Hindi film was Chandrashekhar (1948), with Ashok Kumar.

Kanan Devi was an amateur singer when she joined cinema. She went on to receive training in classical music from Allah Rakha, an eminent ustad from Lucknow. This training qualified her to master light classical or semi-classical, including the ghazal form of singing. She further learnt Rabindra Sangeet from Anadi Dastidar, kirtan from Dhirendra Mitra and Nazrul Geeti from Kazi Nazrul Islam himself. Her skill was mainly polished by music maestro, New Theatres’ R.C. Boral, the father of Indian film music, who not only coached and familiarised her with the Hindi accent, but also experimented with many classical Western and Indian forms in his music. She was known for the fast tempo of her singing, unusual for her time, which made her one of the most recognisable voices of that era.

In 1949, Kanan Devi turned producer with Shrimati Pictures, going on to launch the Sabyasachi Collective with the film Ananya (1949). The stories of Sharat Chandra Chattopadhyay featured largely in her productions.

On the personal front, Kanan Devi married Ashok Maitra in December 1940. Him being the son of the staunch Brahmo Samaj educationist Heramba Chandra Maitra, they faced severe criticism from the conservative sections of society at the time. Evidently, even the revered Rabindranath Tagore was criticised for sending a token gift to the married couple and blessing them. The marriage took a hit when Kanan was not agreeable to quitting films, leading to her filing for divorce in 1945. Kanan Devi remained grateful to her husband for giving her social recognition through marriage for the first time in her life. This is also a reflection on the elitism of pre-Independence Calcutta society. In 1947, she travelled abroad to gain insight into the developments in the western world of cinema. Visiting Hollywood, she also met with legends like Clark Gable, Spencer Tracy, Robert Taylor and others. Returning, she resumed her professional career and worked in some films before setting up her own Shrimati Productions. She got married a second time around 1949 to Haridas Bhattacharjee, who was the then ADC to the Governor of Bengal. Leaving the naval service to join Kanan in her filmmaking venture, he became a competent director. Together, they produced many Bengali films until her retirement from the industry in 1966. The couple had a son, Siddharth. Kanan Devi also founded and worked as the president of Mahila Shilpi Mahal, an organization to help senior female artists and other charitable and community causes, including the betterment of Bengali cinema.

Kanan Devi passed away on 17 July, 1992 in Calcutta at around 76 years of age. A postage stamp, bearing Kanan's likeness, was released in her honour in 2011. She remains memorable not only for her cinematic achievements but for her many admirable dimensions including that of a fashion icon, a producer of successful films in the 50s and 60s, a philanthropist for women in theatre and film-centred welfare projects, and a feminist before the word became popular. Known for her astute financial acumen which saw her managing her own investments and income, she was a fearless pioneer who battled stereotypes to live life on her own terms. Transforming herself from Kanan Bala to Kanan Devi in times when women’s liberation was unheard of, she struggled strongly and virtually compelled society to grant her, her due respect and esteem. 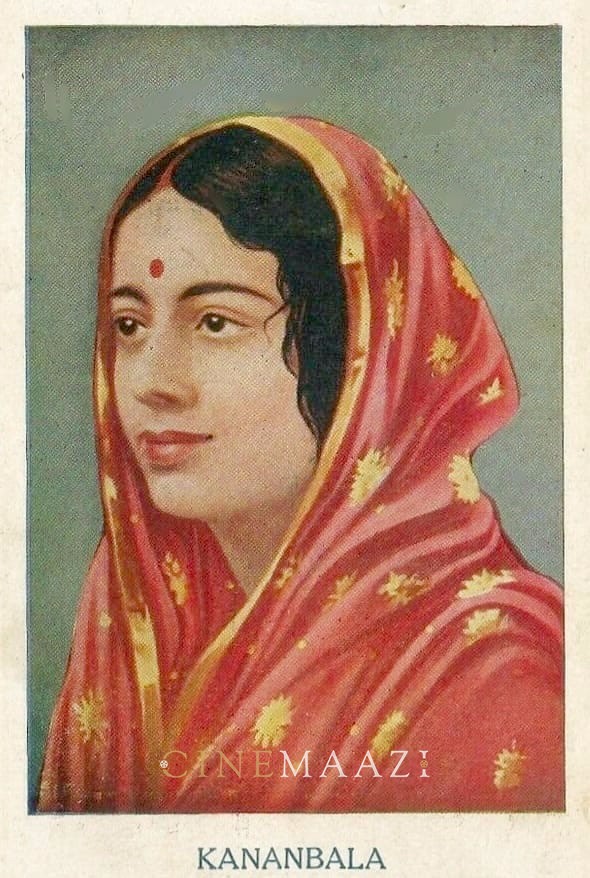 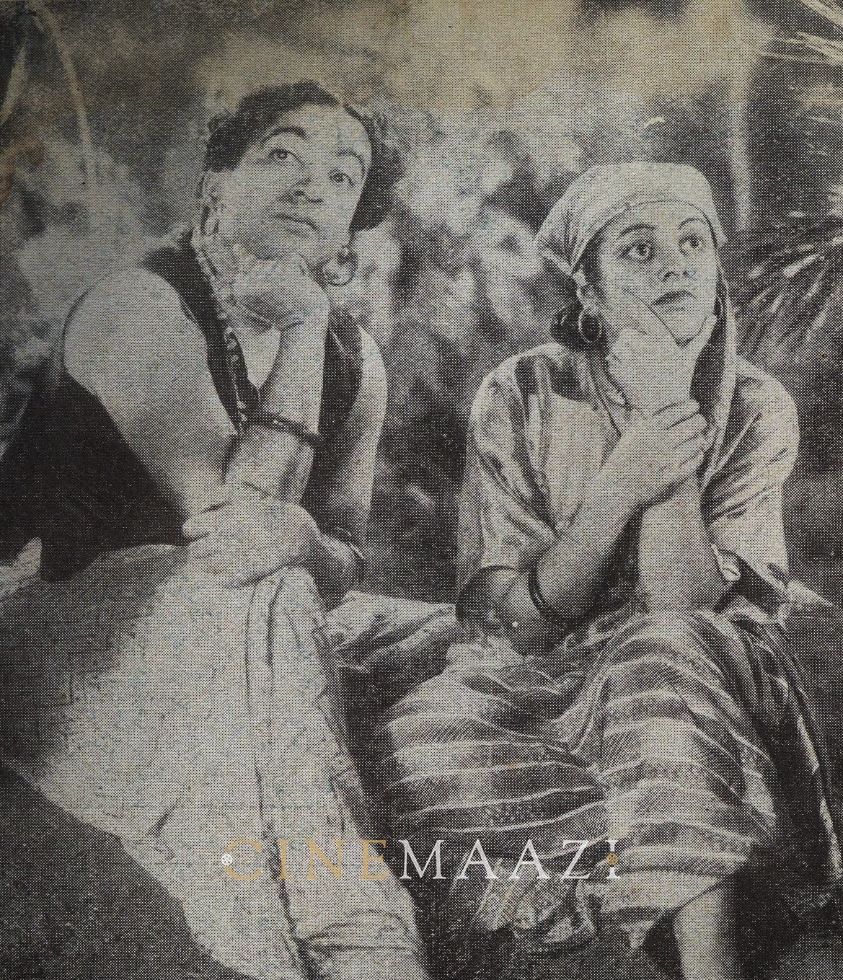 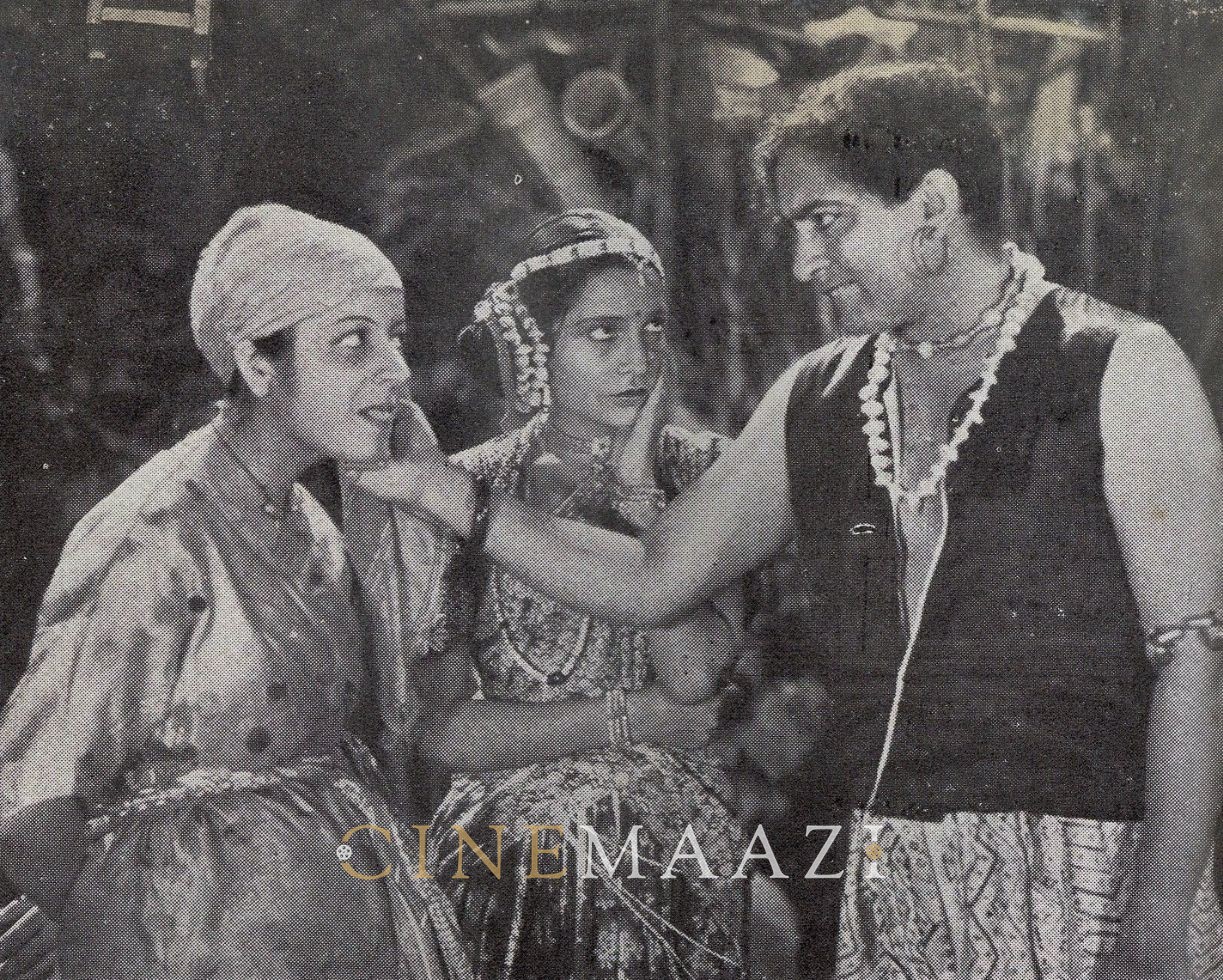 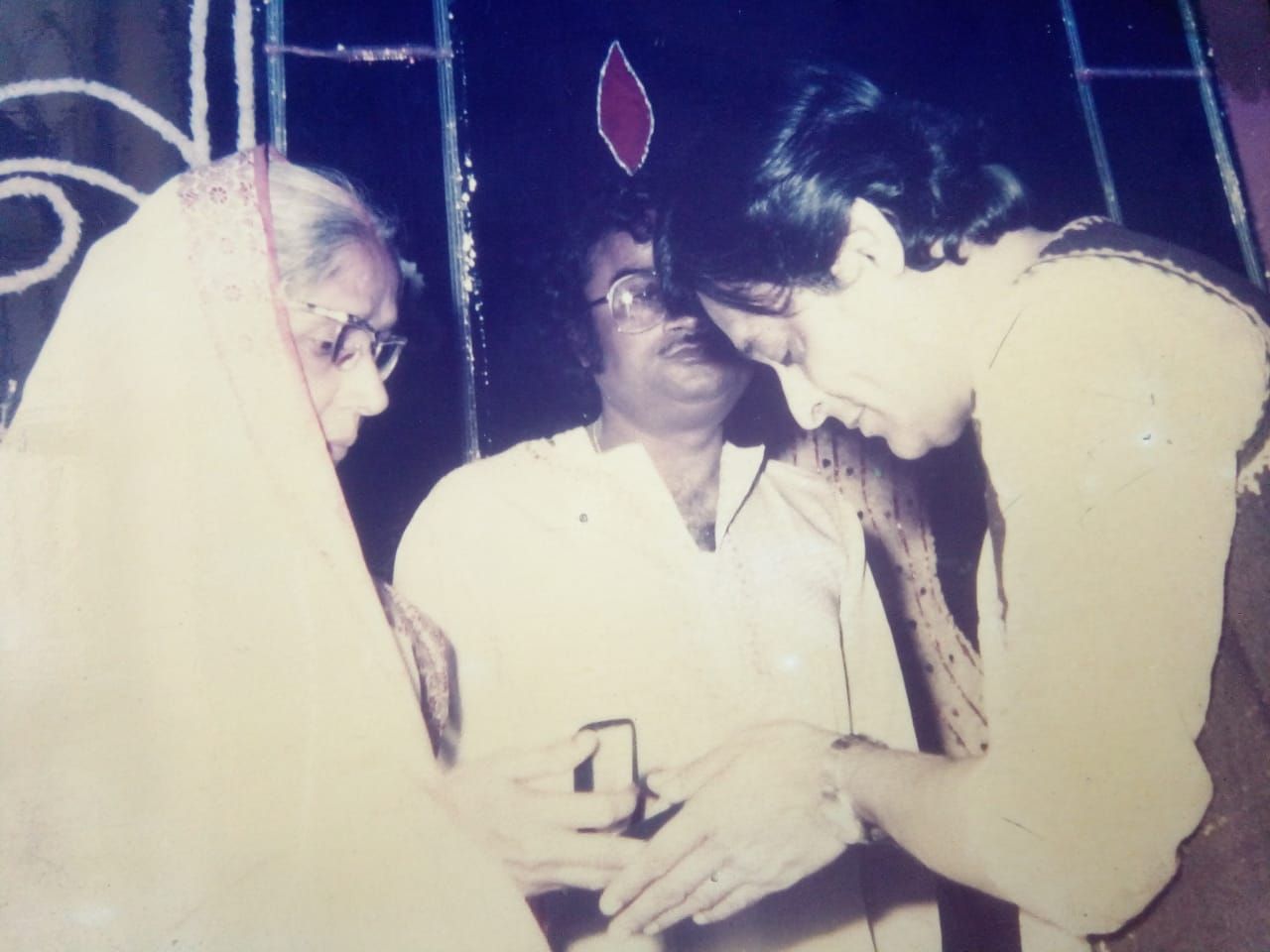