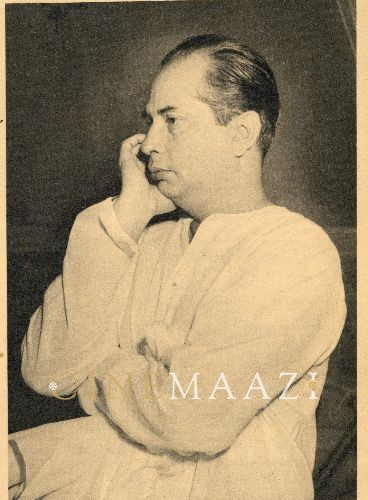 Bimal Roy was born on 12 July 1909 in the village of Suapur in present day Bangladesh to a zamindar family. He was the sixth of his parent’s eight surviving children. His father’s death deprived his family of the zamindari and he moved to Calcutta with his widowed mother and infant brothers.
Bimal Roy made his mark in his very first assignment at New Theatres, Calcutta, where he began his career under the celebrated Nitin Bose as a camera boy. His first assignment as cameraman came with Daku Mansoor (1934) starring Husn Bano and Prithviraj Kapoor. He later also shot Devdas (1936) directed by the renowned P.C. Barua. At New Theatres, he shot acclaimed films like Grihadaha (Bengali) (1936), Manzil (1936), Maya (1936) and Mukti (1937). His camerawork in Mukti brought him great acclaim. He also collaborated with Amar Mullick as the cameraman for some films, including Bari Didi (1939) and Abhinetri/ Haarjeet (1940). According to some sources he had ghost-directed Bari Didi.
As an independent director, Bimal Roy was greatly praised for his directorial debut, Udayer Pathey (Bengali) (1944), remade in Hindi as Hamrahi (1944). The film's form had traces of the Italian neo-realism, combining it with the popular melodrama. It is recognised as an important step in the journey of realism in India, inspiring future auteurs like Ritwik Ghatak and Satyajit Ray. Bimal Roy directed Anjangarh (1948) and Pahela Admi (1950) soon after while still in Calcutta. In 1950, he moved to Bombay with his four assistants—Hrishikesh Mukherjee, Paul Mahendra, Nazir Hussain and Nabendu Ghosh. In Bombay, he worked with Bombay Talkies for some time before he set up his own company under the title Bimal Roy Productions in 1952. The film Maa (1952), starring Bombay Talkies’ lead actress Leela Chitnis, was his Bombay debut. The film was a Hindi language adaptation of the Hollywood film Over the Hills by William Fox.
In 1953, Bimal Roy released Do Bigha Zamin, starring Balraj Sahni and Nirupa Roy. Inspired by Italian neorealism, the film made a strong international impact for its humane, sensitive portrayal of the Indian peasantry. Based on a story by Salil Chowdhury and inspired from Bicycle Thieves (1948), it is considered the pinnacle of the IPTA-inspired cinematic style. He remade Barua’s Devdas in 1955 with Dilip Kumar and Suchitra Sen, starting a new genre of contemplative cinema. He also remade Mullick’s Biraj Bou as Biraj Bahu in Hindi in 1954. Within the span of eleven years, he made a number of films with both romantic and socialist themes including Parineeta (1953), Naukri (1955), Yahudi (1958), Madhumati (1958), Sujata (1959), Bandini (1963) and Parakh (1960). Madhumati, which had directorial and story inputs from Ritwik Ghatak, was one of the biggest hits of the decade, starring Dilip Kumar and Vyjayanthimala in the lead roles. The film went on to win 9 Filmfare Awards, a record that remained unbroken for 37 years. In films like Biraj Bahu, Parineeta, Sujata and Bandini, Bimal Roy demonstrated a great scope for emotional expression on celluloid, as well as a keen understanding of a woman’s interiority. Roy’s work was noted for his attention to a detailed mise-en-scène, which greatly contributed to the sense of realism in his films.
Bimal Roy turned his hand to production with films like the Aravind Sen directed Amanat (1955), Asit Sen’s Parivar (1956) and Apradhi Kaun? (1957), and Hemen Gupta’s Kabuliwala (1961). His last film as a producer was the 1968 release Do Dooni Chaar, directed by Debu Sen and based on William Shakespeare’s The Comedy of Errors. Bimal Roy also made a short film on the 1943 Bengal famine as well as a documentary, Gautama the Buddha (1967) for the Film Division Board.
Bimal Roy was felicitated for his outstanding work a number of times throughout his career. He received eleven Filmfare Awards, two National Film Awards, and the International Prize at the Cannes Film Festival. His films proved to be greatly influential on the syle of future middle cinema stalwarts like Gulzar and Hrishikesh Mukherjee.
After a protracted battle with cancer, Bimal Roy passed away on 8 January 1966, bringing to an end three glorious decades of filmmaking in Indian cinema. 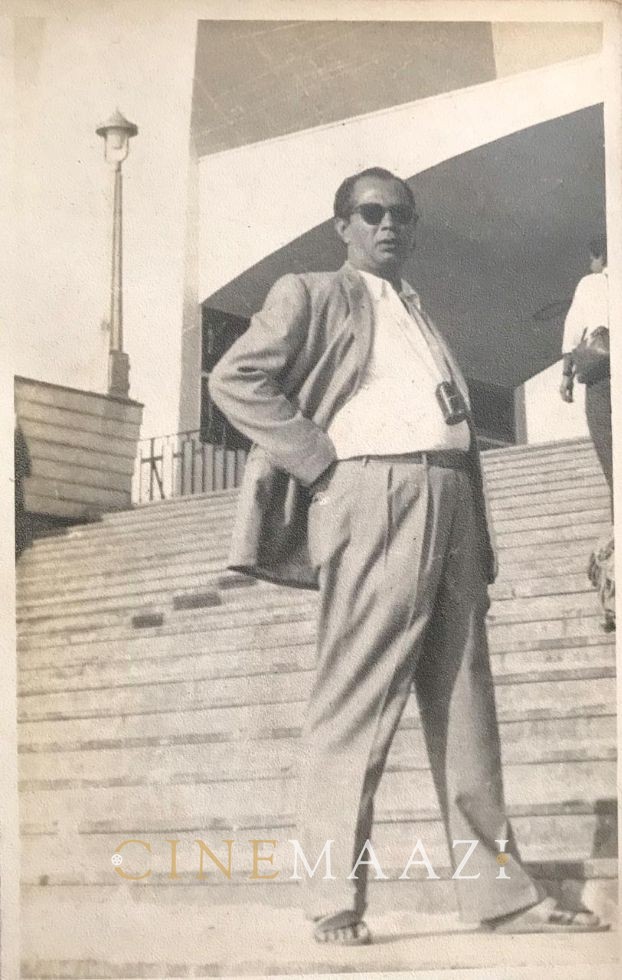 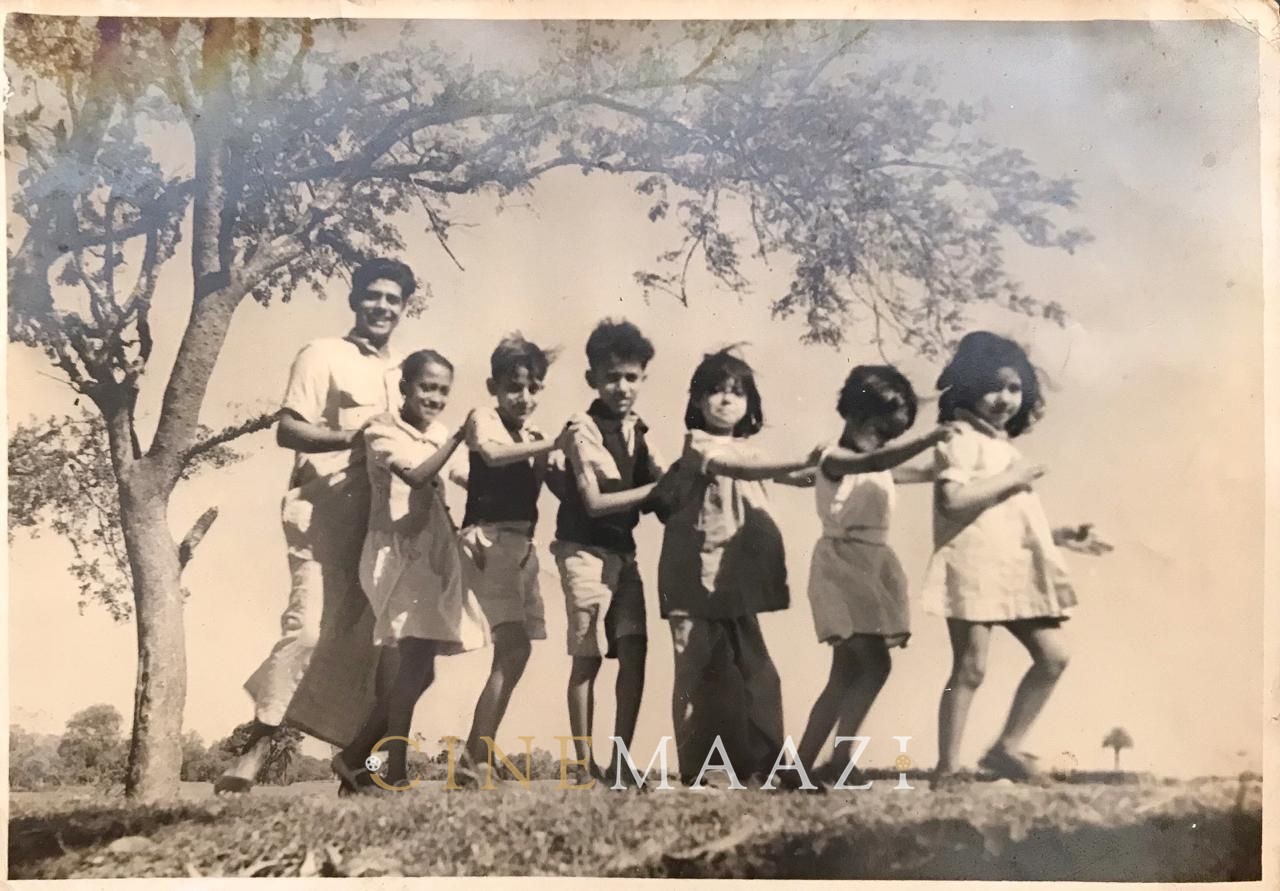 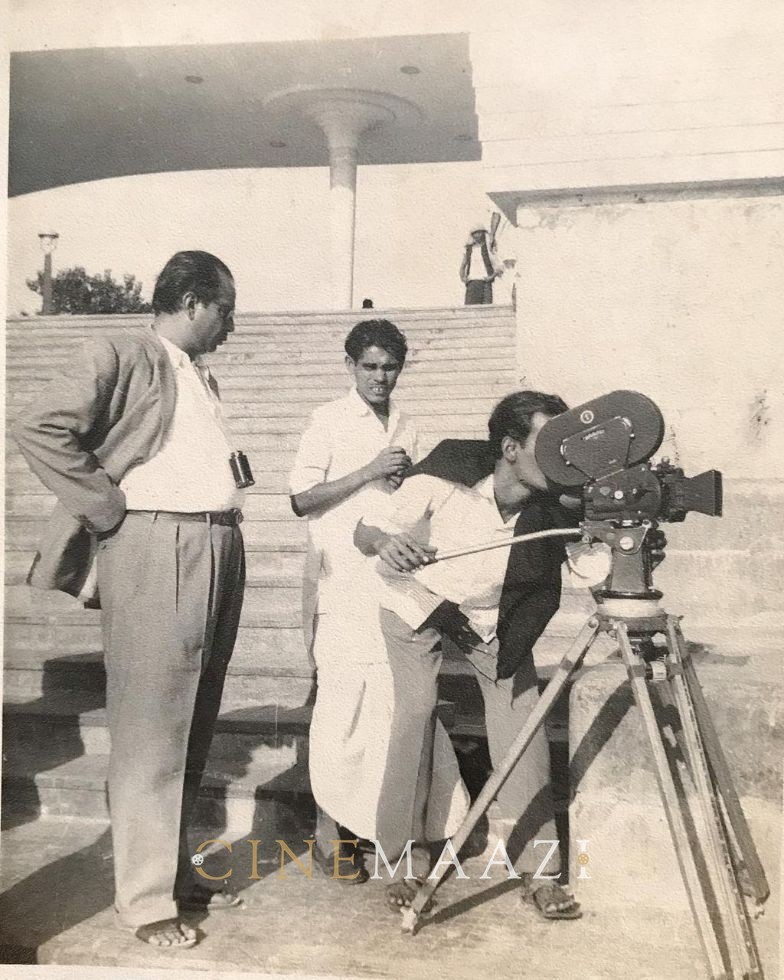 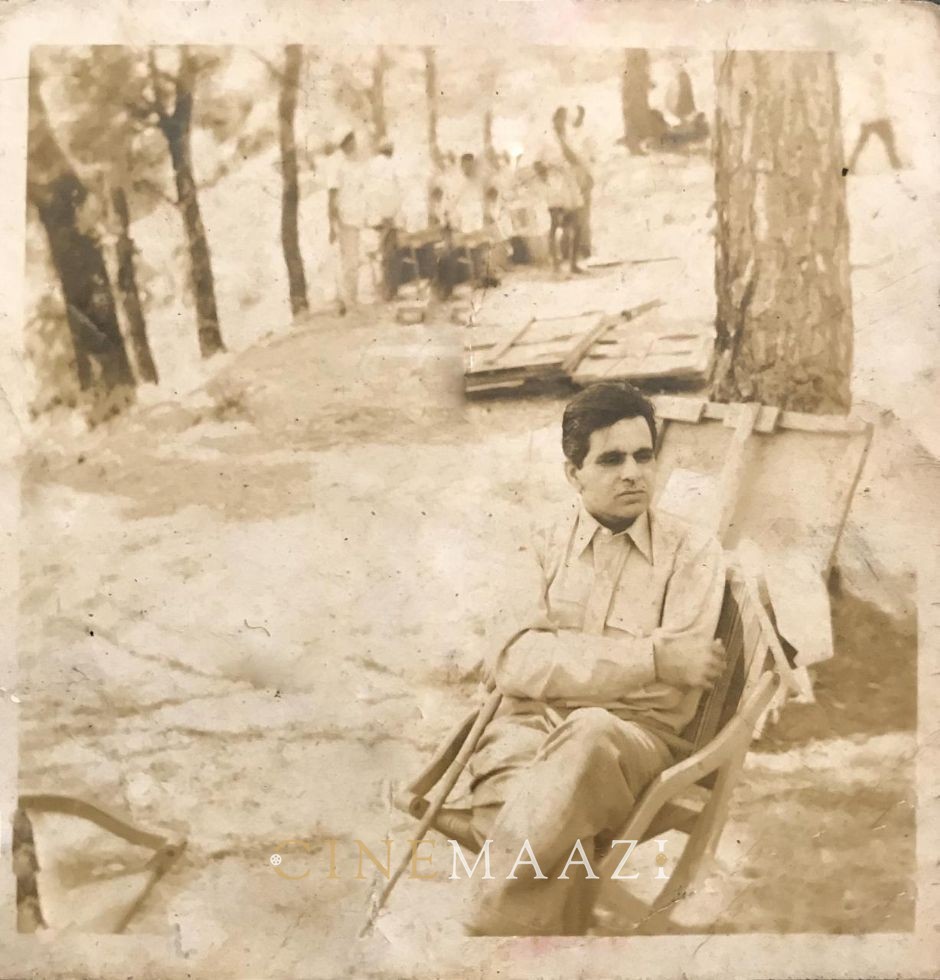 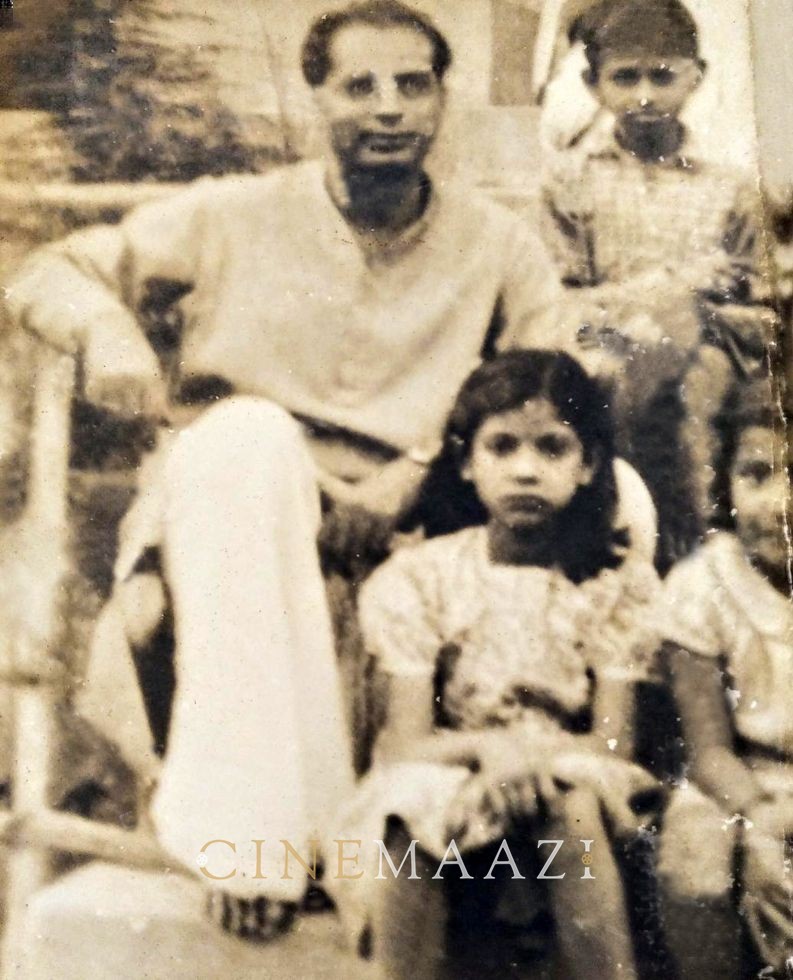 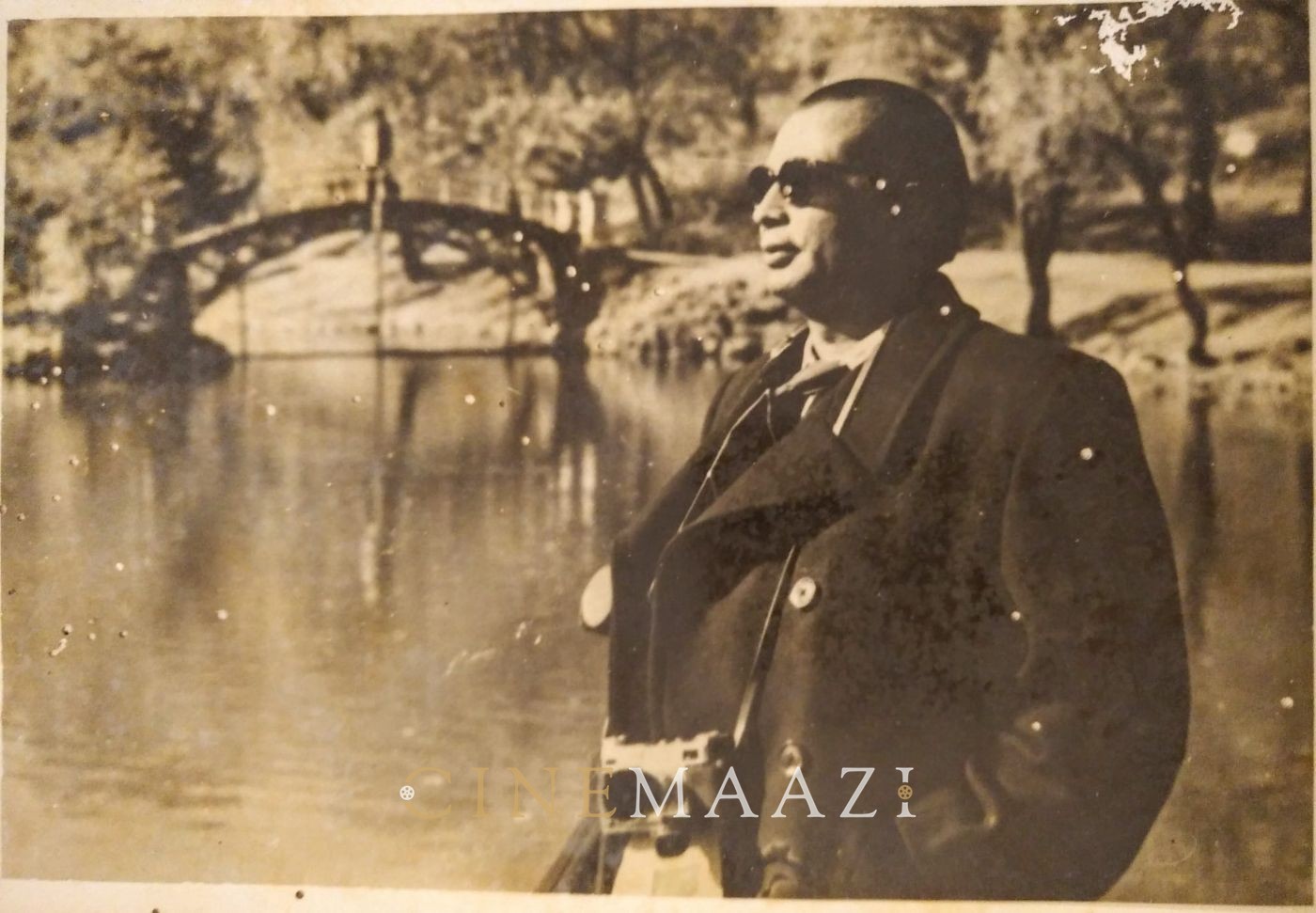 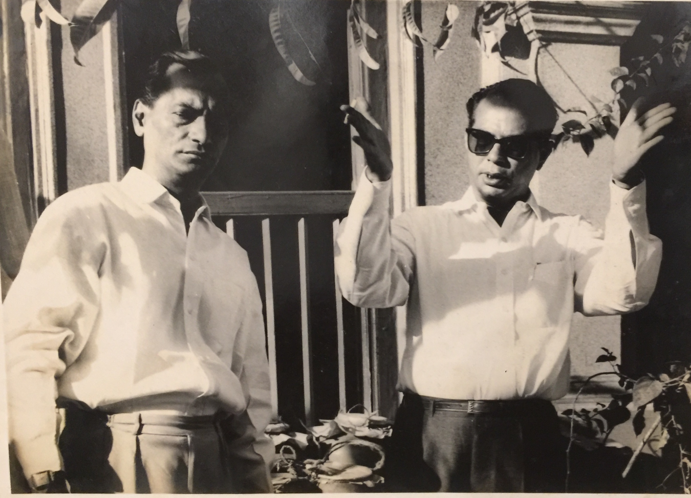