Nivaran, a village postmaster, receives a letter containing a cheque amounting to rupees five lakhs. The cheque is from a certain Jagdish Chandra Roy, and carries instructions for Nivaran: he is to hand it to the most honest individual in the village, who can then use it for the welfare of all. Nivaran consults five men from the village, the priest, shastriji, the zamindar Tandav Tarafdar, the village doctor, Bhanju Baabu and the school master Rajat. All five men decide to follow a democratic process and hold an election in the village to decide the beneficiary.

To gather supporters, all five men change their behavior towards the poor. The doctor starts treating patients for no fee, the zamindar decides to stop collecting taxes on his land, Bhanju starts working to develop roads to and from the village, and Shastriji opens the temple to all, including the lower castes and the poor.

Still looking to gain the adoration of the villagers, the zamindar organizes a fest and offers free food to everyone, but Shastri spoils his plan when he claims to have witnessed a divine miracle. On the other hand Doctor poisons the village pond to attract more patients to his clinic.

In the midst of this, Nivaran is embroiled in his own travails. One day, Bhujbal, the village moneylender and his men arrive with a notice to claim and sell his house. Distressed by this, Seema offers to marry Bhanju and thus help her father get rid of the loan. In order to put a stop to this, Rajat withdraws from the election and starts raising money for Seema. When Election day arrives, chaos breaks out as the four candidates and their supporters get into a scuffle. Ultimately, Haradhan, the village postman, reveals that he was Jagdish Chandra Roy all along, and donates the money to Nivaran to pay off his debts. 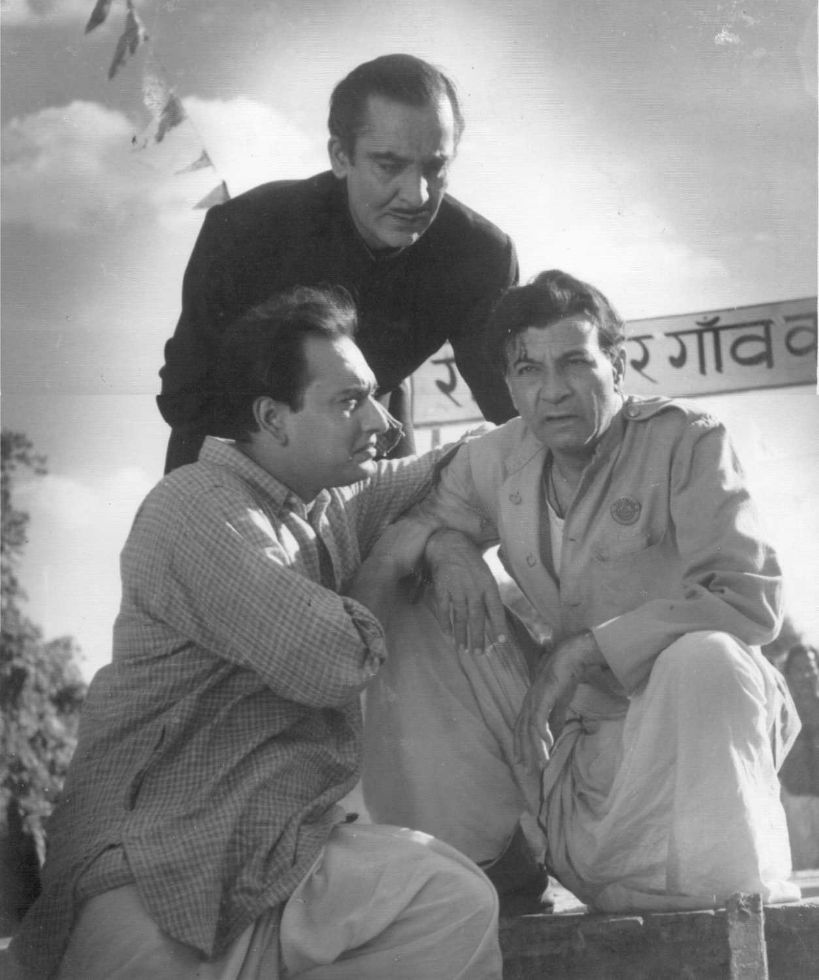 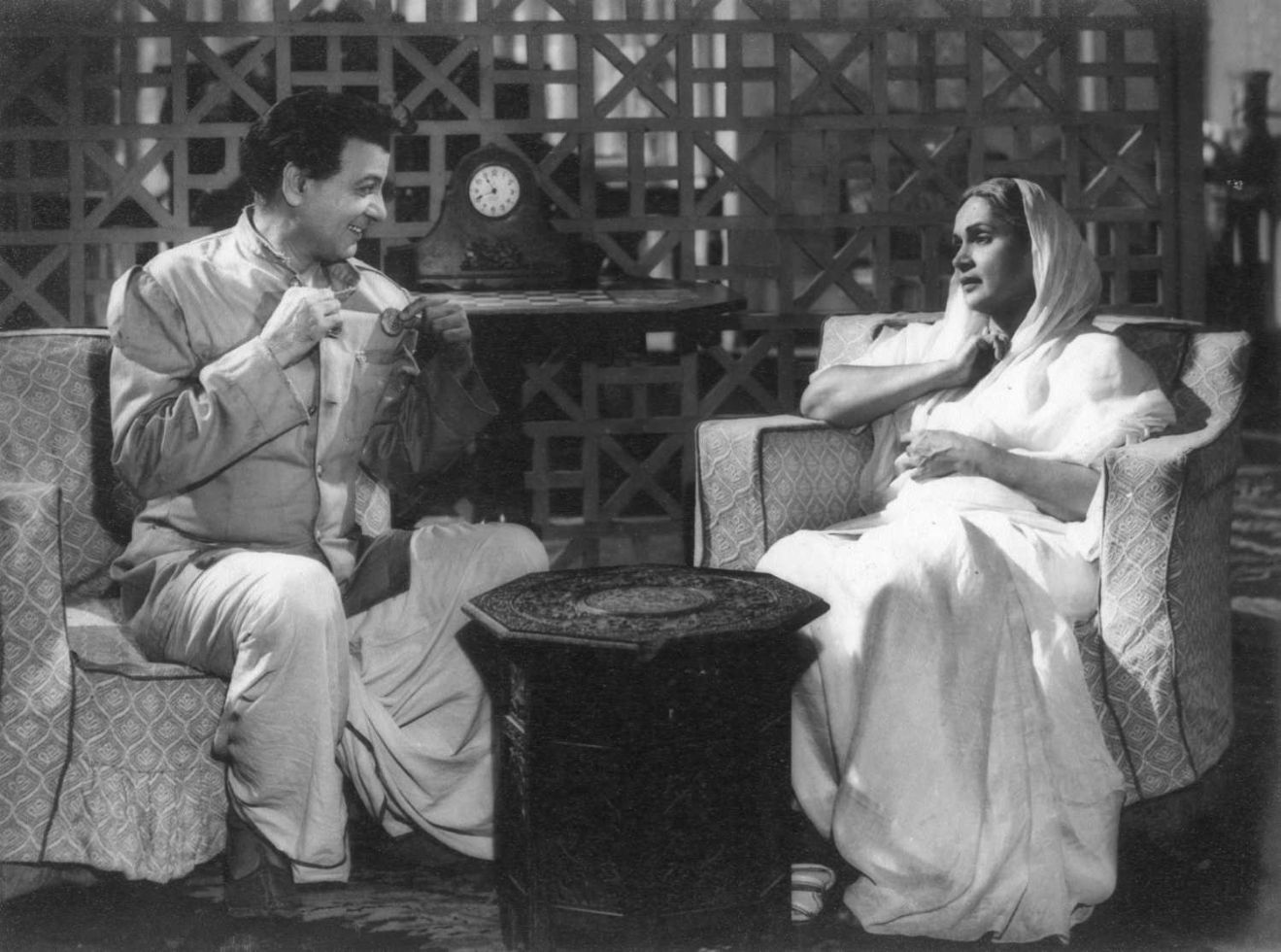 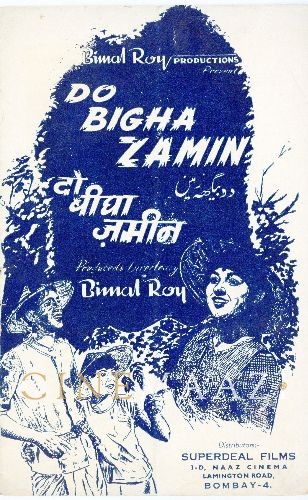 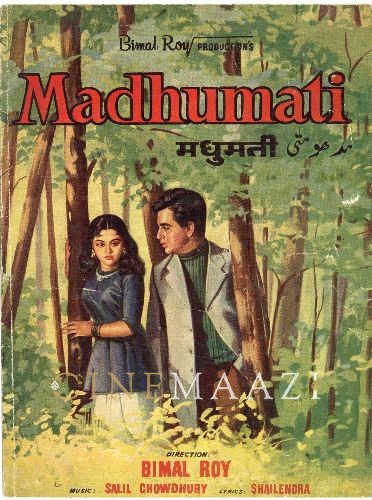 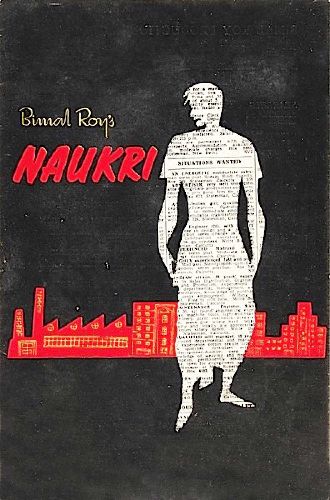 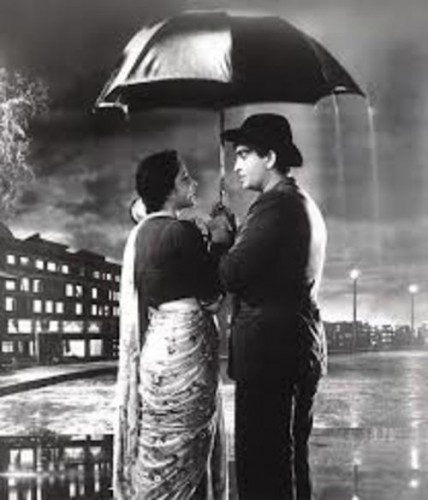 Shooting Rain Songs is No Walk in the Park 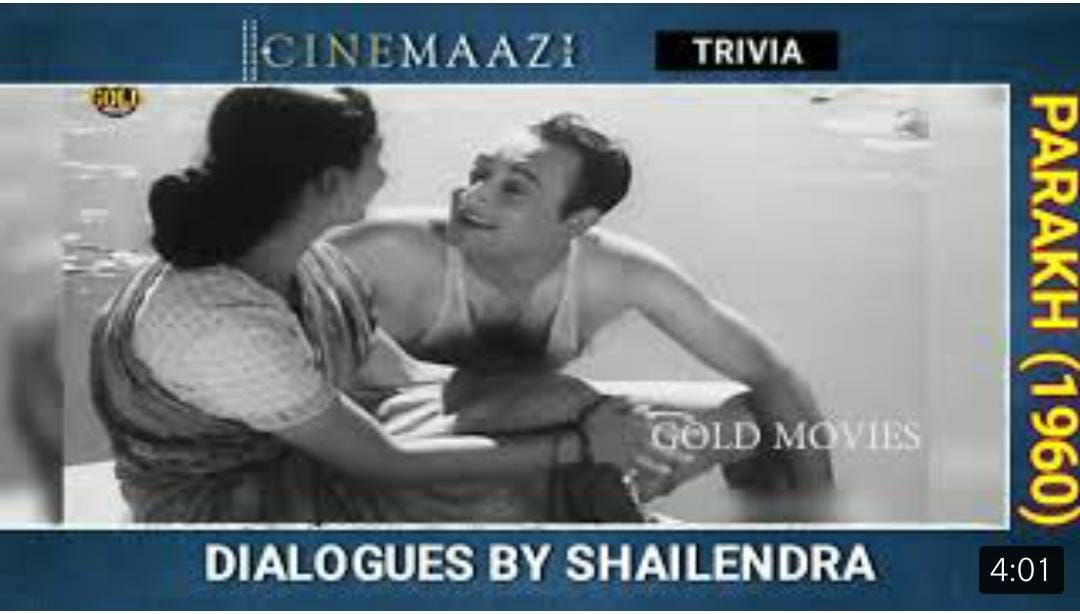