Beauty is a gift of God; yet it burns and destroys. Many a war has been waged for beautiful woman; often beauty is a curse.

Biraj posssessed such outstanding beauty. She has inflinching devotion for her husband and was extremely proud of her husband's love for her.

Pitambar, his younger brother was quite the opposite, both in physical appearance and in worldly matters. A greedy miser and a grabber he wouldn't trust his own wife. When it came to share the heavy dowry and expenses for the marraige of their only sister Punnu, he seoerated from his brother and paritioned their ancestral property. Nilambar ,ortgaged his share of the property and his tender loving wife gave her jewels and the marriage happily passed off.

The utter shame that her beuaty, whichwon tributes for her from her husband, should arouse the vulgar carnal desire in a man and their utter helplessness against all powerful zamindar on account of the adverse situation they were placed in, aroused a silent mad anger in her and what the years of privation and ppoverty could not achieve, the anger achieved. Bitterness graduallycrept into he rlife. She started getting conscious of her husband's material failings about which before she wouldn't even spare a thought and the woman who one day asked, as the greatest boon from her husband, that she may die at his feet, opened her eyes one day in a stormy nightto find herself in the houseboat of the zamindar drifting away  fast from their village. Did she run away with the zamindar? Was it accidental? Did fate bring her back to the feet of her husband, the greatest boon she asked for in her life....

(From the officla press booklet) 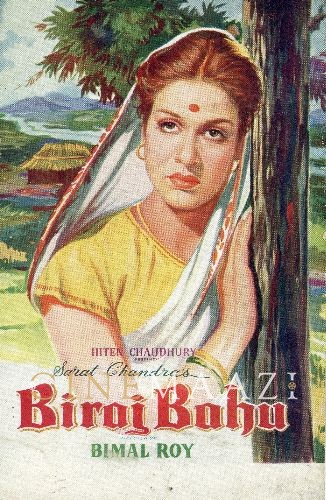 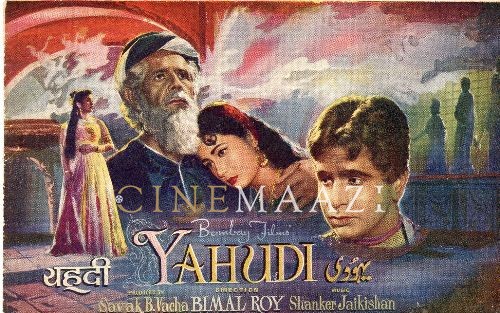