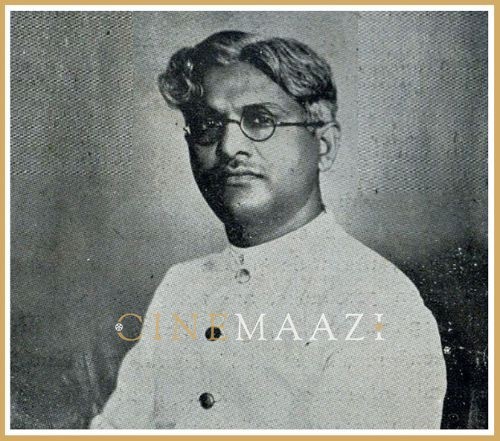 If Hindi cinema has witnessed many happy rags-to-riches tales, it has also been witness to stories of people achieving great success and then fading into obscurity and dying penniless. Such was the case with Chandulal Shah, director, producer, founder of Shri Ranjit Movietone, and one of the most powerful men in the industry.

Born in Jamnagar Gujarat, Chandulal Shah studied in Sydenham College and aspired to get a job in Bombay Stock Exchange (BSE). While he was waiting for the job to materialize, he helped his brother JD Shah, a writer for mythological films. This paved his entry into films. When the director of Vimla, a film being made by Laxmi Film Company in 1925, fell ill, Chandulal Shah was asked to help out. Chandulal Shah completed Vimla and also directed two more films, Panch Danda (1925) and Madhav Kam Kundala (1926). Post this, he returned to working at the Stock Exchange.

However, this stint was also not to last long as his destiny lay in films. A friend, Amarchand Shroff moved from Laxmi Film Company to Kohinoor Film Company and brought Chandulal Shah on board.

For Kohinoor, Chandulal Shah directed Typist Girl (1926) starring Sulochana and Gohar. The film was super successful and Chandulal Shah continued his stint there. He directed five more films, all starring Gohar, including the famous Gunsundari (1927). In 1929, in partnership with Gohar, and with finance from Vithaldas Thakoredas, Shah founded Shri Ranjit Film Company. In the next three years, in an assembly line manner of functioning, the company made 39 films! With the advent of sound, the company changed its name to Shri Ranjit Movietone and acquired four sound stages and brought out six features per year! It is said that in the 1930s, employing more than 300 artists and technicians, the company, which became one of the biggest producers of the time, produced films in Hindi, Punjabi and Gujarati. Some of the big films produced by Shri Ranjit Movietone included Sati Savitri (1932), Barrister’s Wife (1935), Achhut (1940), Tansen (1943), Moorti (1943) and Jogan (1950).

Besides filmmaking, Chandulal Shah was the driving force behind the organizational work of the Indian film industry. Both the silver jubilee (1939) and the golden jubilee of the Indian film industry (1963) were celebrated under his guidance. Becoming the first President of the Film Federation of India, formed in 1951, he even led an Indian delegation to Hollywood the following year. If the 1930s and 40s were Shah’s heyday, times and his luck had changed by the 1950s. He tried to make a comeback with the Raj Kapoor-Nargis film Papi (1953). Unfortunately, it did not do well.  Shah made only three more films after this debacle – Oot Patang (1955), Zameen Ke Taare (1960) and the Meena Kumari-Rajendra Kumar starrer, Akeli Mat Jaiyo (1963), the last one co-directed with Nandlal Jaswantlal, a veteran from the silent era.

Shah’s passion and obsession with races and speculation on the Stock Exchange continued unabated despite these failures. Eventually, it led to a situation where he had to consent to the takeover of his studio. The pioneer of Indian cinema was reduced to a state of penury, in which he led the last few years of his life. He died on 25th November 1975. 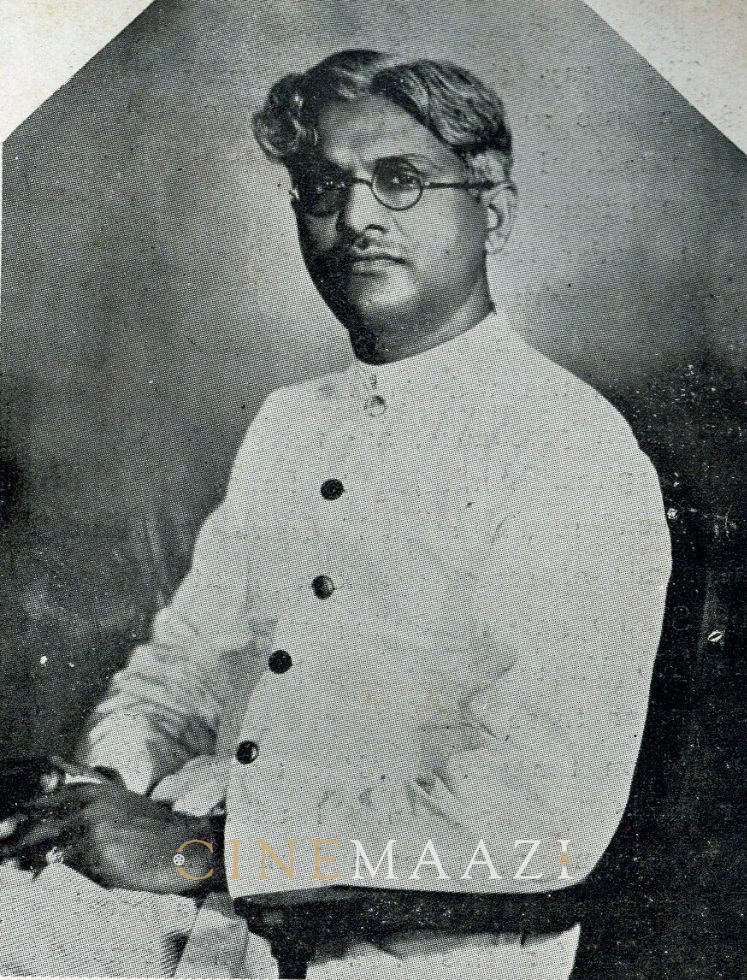