Born in Munich as Franz Ostermayer, Franz Osten’s association with Indian filmmakers led him to move to India. Staying in the country, he quickly picked up on Indian languages, and even became acquainted with Mahatma Gandhi. He then went on to make acclaimed films in collaboration with Indian artists and filmmakers, all of which have become immortal in the history of Indian cinema.
A photographer by profession, Osten first became involved with the medium of silent cinema in Germany, where he shot a number of these. At the time, Himanshu Rai was newly caught up in his enthusiasm to become a filmmaker, and he decided to make a film based on the life of Gautama Buddha.  Rai met Osten when he travelled to Germany in search of financers and technical expertise for his film. Together, the two worked on Prem Sanyas/ Light of Asia (1925). Osten was assigned to direct the film as well as handle the camera, while Rai appeared onscreen as one of the actors. Subsequently, Osten travelled to India and was greatly taken with the local culture.
When Himanshu Rai laid the foundations for his production company, Bombay Talkies, Franz Osten became part of his team. Keeping in mind Osten’s growing knowledge of the country and his technical expertise, Rai assigned Osten as director for most of his initial ventures under this banner. Osten debuted as a Bombay Talkies director with the film Jawani Ki Hawa (1935). Soon after, he directed the landmark film Achhut Kanya (1936), starring Devika Rani as the female lead. Based on the quintessentially Indian structure of caste, the film demonstrated Osten’s expert handling of the subject matter despite his status as a foreigner. Greatly influenced by Gandhi’s reformist views on caste, Osten adeptly demonstrated these in the film.
In the same year, Osten directed four other films. By his own instructions, his films Mamata (1936) and Miya Bibi (1936) were always played in the same show, allowing audiences to watch two films for the price of one. In the span of four years, Osten directed sixteen films for Bombay Talkies. A number of these films were shot with German intertitles, allowing them to reach audiences in Germany as well. While he was in Bombay, Osten joined the Nazi party, and he was arrested on charges of being a German spy by the British Government in India during the Second World War. He was shooting the film Kangan (1939) at the time. He was released in 1940 and allowed to return to Germany. Franz Osten passed away in Germany. 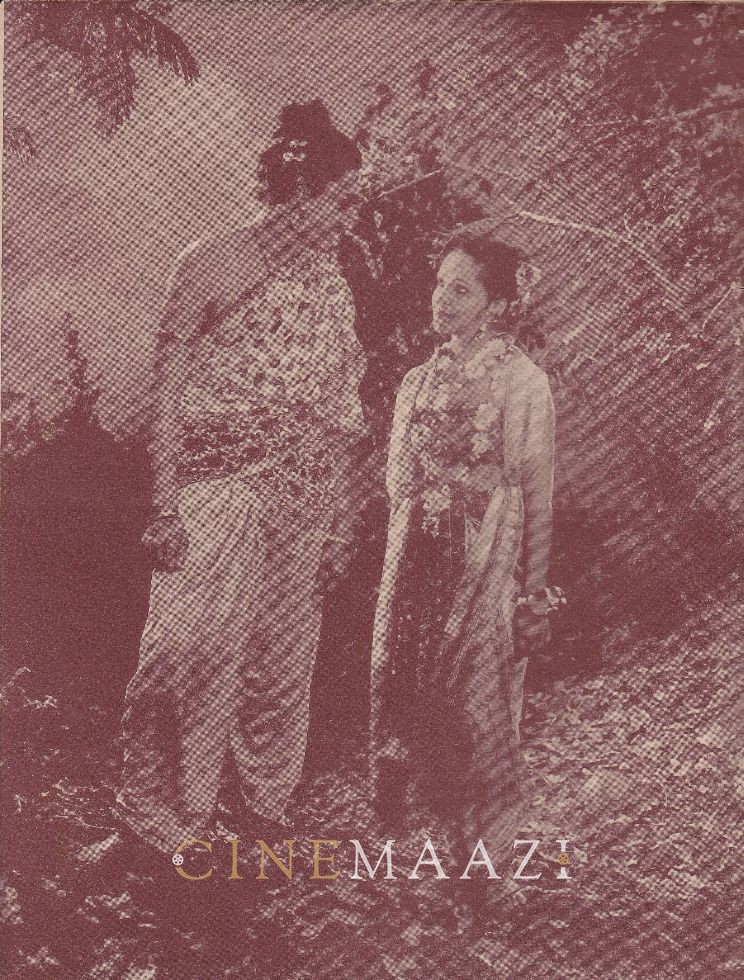 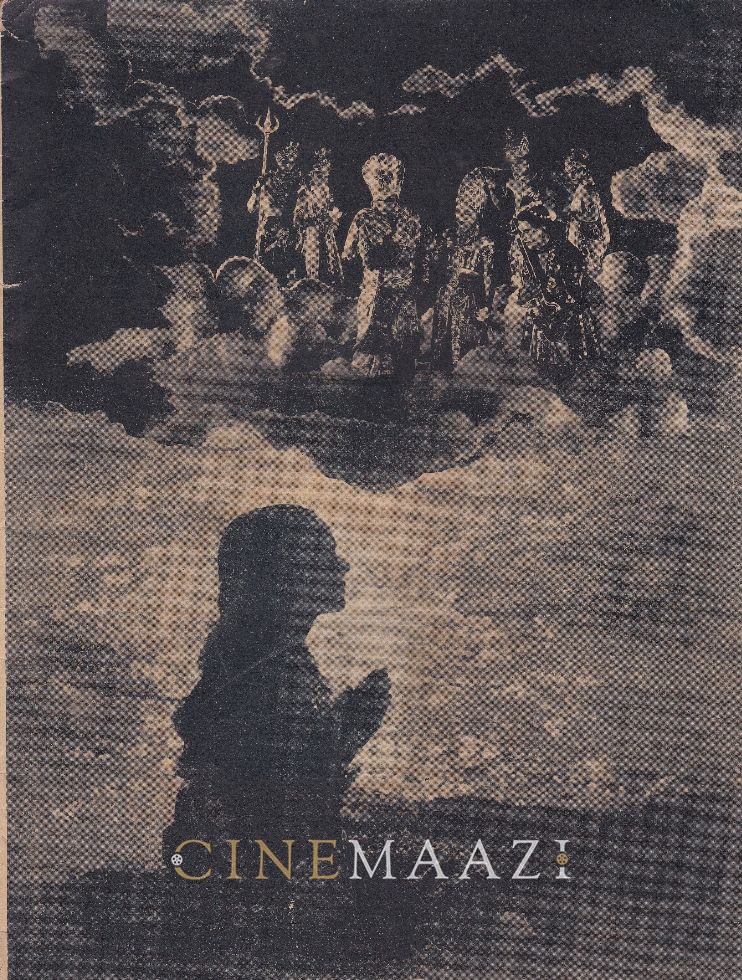 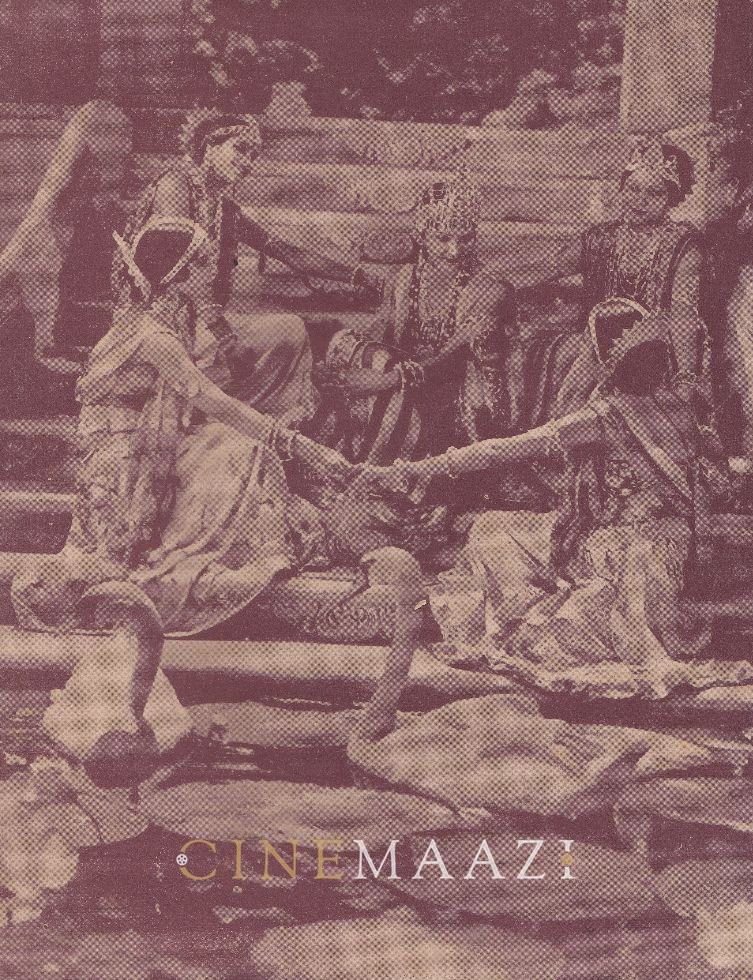 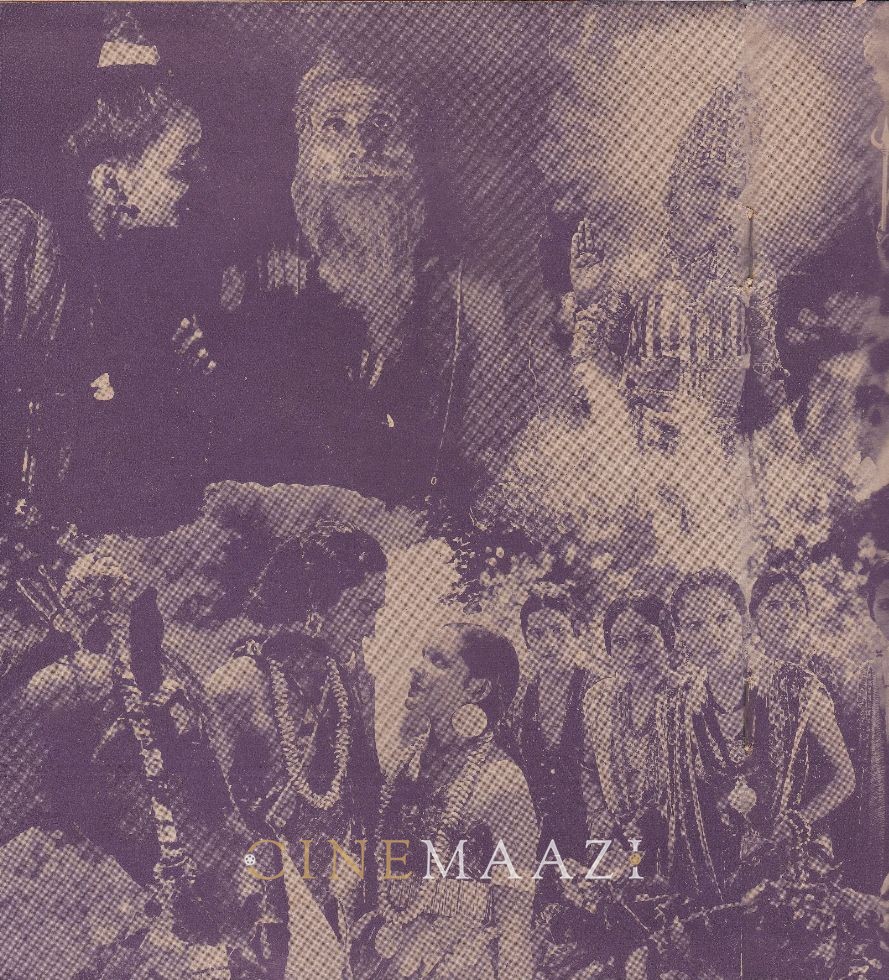 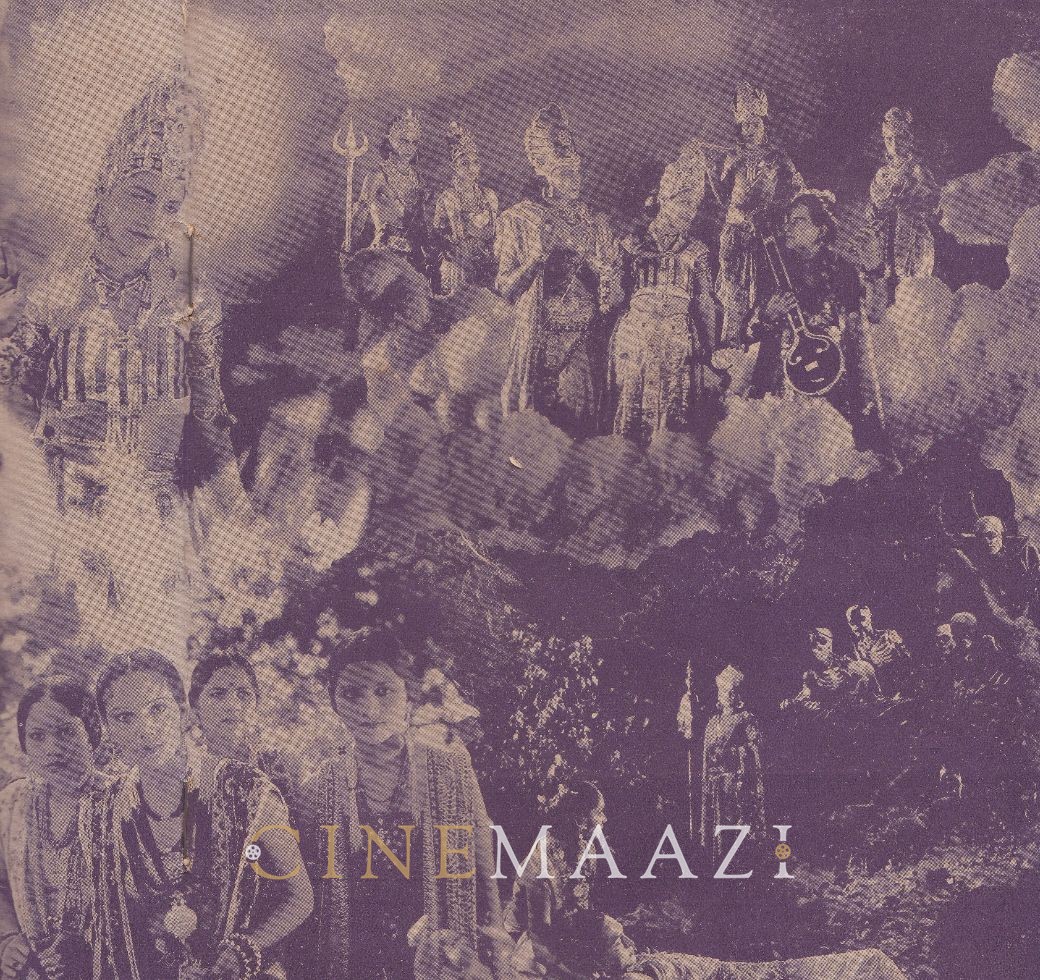 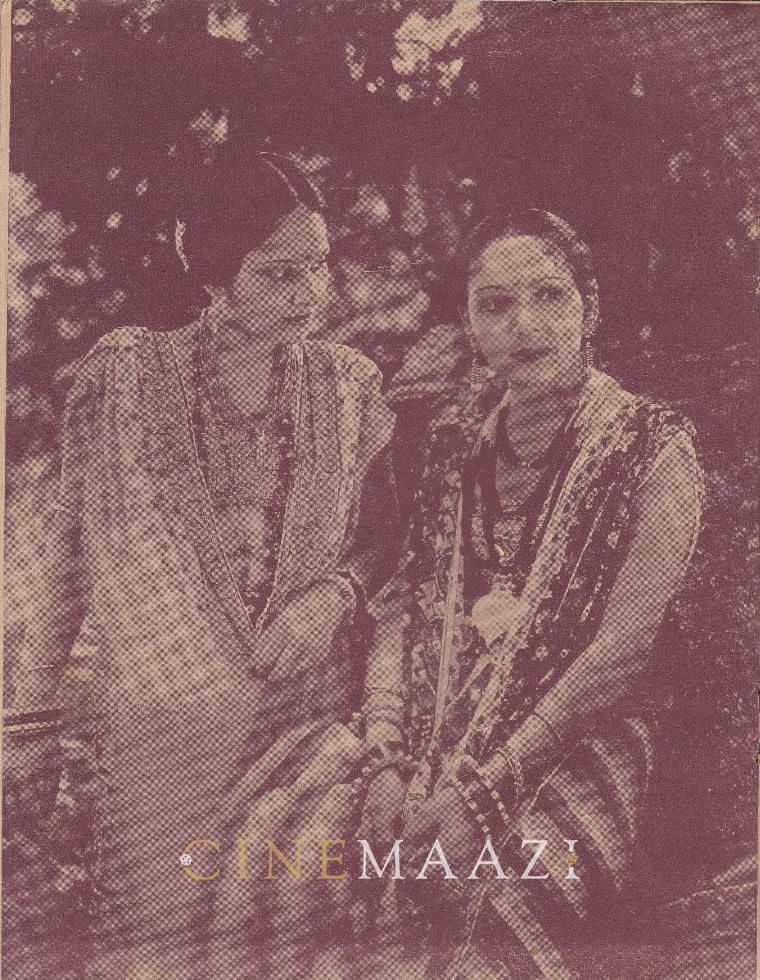 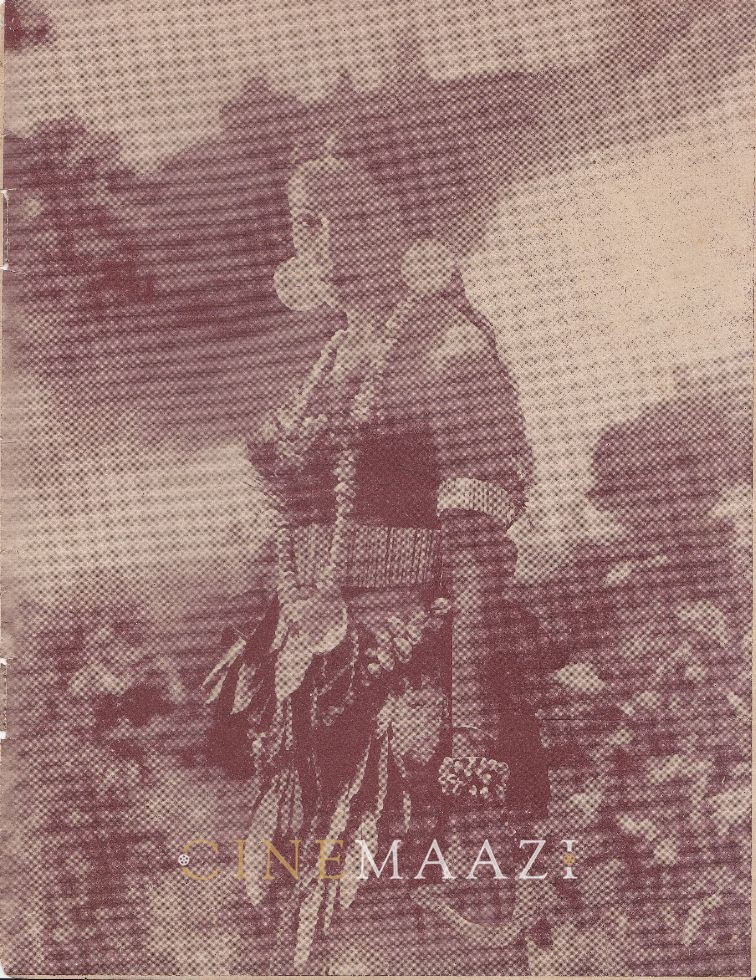