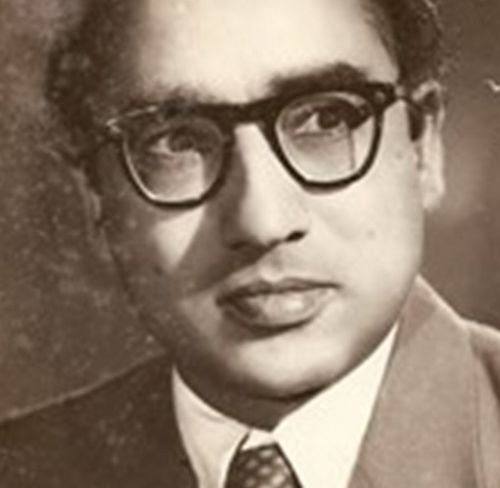 Born into a Punjabi family in Jalandhar, the young Mohan Segal was into music and dance from his childhood. A trained Bharatanatyam dancer and a musician, Segal was always keen on entering films and making movies.

After studying literature in Government College, Jalandhar, Mohan Segal worked in Prithvi Theatre, Bombay as an actor and choreographer. He was also actively involved with IPTA during this phase. Some of the plays he wrote or directed include Desh Bhakt and Jadu ki Kursi (in which Balraj Sahni acted). His entry into films was as an assistant director to Chetan Anand in the film Neecha Nagar (1946). Acting also beckoned as he essayed small cameos in the late 1940s in Neecha Nagar (1946). He also played a small role in Afsar (1950). He finally made his directorial debut in 1954 with Aulad and Adhikar.

Through the 1950s he directed several comedies starring the maverick Kishore Kumar which won him considerable acclaim. These include the much-touted New Delhi (1956), Apna Haath Jagannath (1960) and Krorepati (1961). Apna Haath Jagannath is considered to be his breakthrough film. Other successful films that he made (under his banner, Deluxe Films) include Devar (1966), Kanyadaan (1968), Saajan (1969), and Saawan Bhadon (1970). He also produced Lajwanti (1958) starring Balraj Sahni and Nargis. Known to encourage struggling artistes, he cast a rank newcomer, Dharmendra in Anpadh (1962) and also was instrumental in bringing Rekha to the Hindi film screen. He would also be remembered for rejecting Amitabh Bachchan in a screen test!

Married to Asha Mathur, an actress of the 1950s, Mohan Segal had two children, Uma and Deepak. His daughter Uma Segal was an award winning documentary filmmaker. His son Deepak Segal is an editor. He passed away on 19th October, 2005 in Bombay.