The Prime Minister, Mr. Nehru, while delivering the convocation address of Jamia Rural Institute at Okhla warned the people that the prejudice, especially among the educated classes, against manual or practical work would "ruin the nation."

The very idea behind this anti-manual labour bias was dangerous and must be eradicated from the roots... He said that he felt about this problem so strongly that he would much rather that "we do away with academic education for some time" so that the course of "babugiri" could be get over.

"APNA HAATH JAGANNATH" is a highly entertaining satire on this "anti-manual-labour bias" amongst the middle classes.

Dhani Ram, a man once rich and aristocratic but not fallen on evil days, has an aversion to manual work, which he thinks is menial. He wishfully foresees for his son Madan, who is about to graduate, a bright future in Government Service-which (like all old men twenty years ago) he thinks is the only possible and honourable career for the scion of a once-wealthy family.

By the time Madan graduates, however, the world of his father's dreams has already tumbled and not getting any office job, Madan is ultimately reduced to considering manual labour as a possible solution to his unemployment problem.

This, when discovered is a blow not only to Madan's parents but also to the family into which Madan's sister is married, and to the equally stick-in-the-mud father of the girl Madan is in love with. They all disown him completely and Madan is left alone in the world to fend for himself as best he can.

But he is so convinced of the dignity of manual labour and revels so much in working with his own hands that he eventually builds up a vast laundry and printing business in which, by a curious irony of fate, his own father (now a complete financial wreck) is compelled to take up manual work.

Several highly dramatic incidents now take place which eventually open the eyes of Madan's father to the beauty and dignity of manual labour. The family is happily reunited and Madan is able, in the punch-packed climax, to get back the girl he once loved. 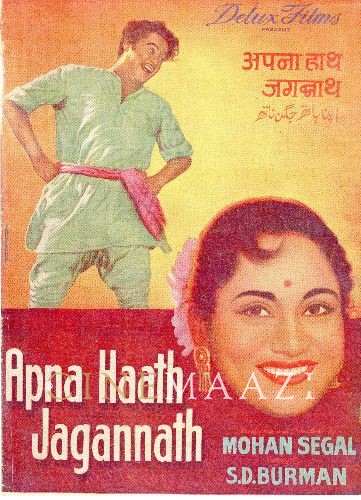 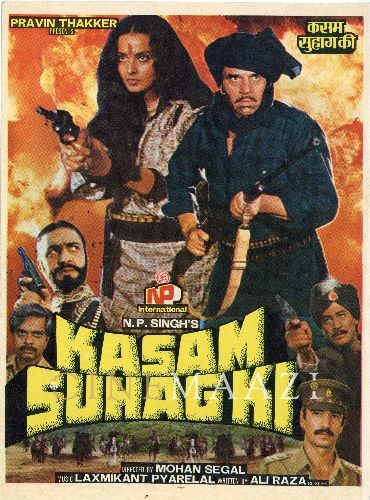 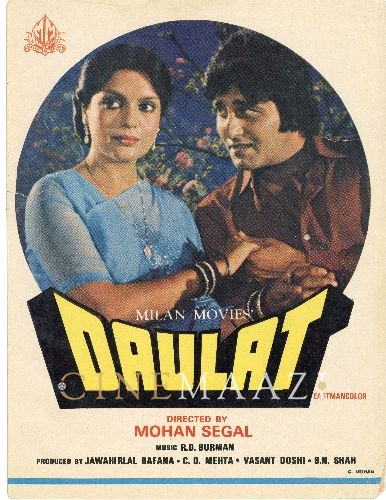